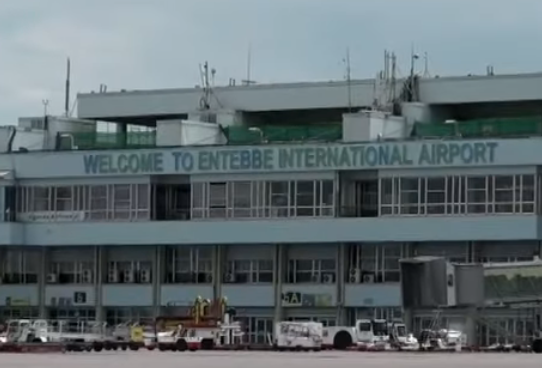 Uganda lost control of its only international airport to China, after failing to repay their loan and this scenario is repeating itself throughout the 10/40 Window where BTJ missionaries are serving.

Entebbe International Airport is now in the hands of China, after the government in Uganda failed to repay their loan.

As a part of China’s ‘One Belt–One Road strategy’, China lent Uganda more than $200 million and now when the government cannot repay it, China is taking their airport as collateral.

This is happening throughout the 10/40 Window; the area with the highest concentration of unreached people groups in the world. China has given massive loans to poor nations in exchange for resources – like land, mining rights, port access, etc. When the country defaults on the loan, China then takes control of the resources that have been signed over as collateral. Many observers have said that this has been China’s goal all along. China holds one of the largest reserves of US dollars in the world and when those dollars lose value from overprinting, China would like to be the one holding assets – not worthless paper.

Uganda is not the first to lose control of a major asset because they couldn’t repay a loan to China.

Sri Lanka participated in a loan promoted by the ‘One Belt–One Road’ initiative and signed over one of their largest sea ports as collateral. When Sri Lanka defaulted on the loan, China took control of the port.

Zambia lost their power grid to China, as well as much of their copper fields. Dijibouti lost land and that land became China’s first overseas military base. In Cambodia, as the nation grows more indebted to China, the Chinese government has already started to build their own city near the capital.