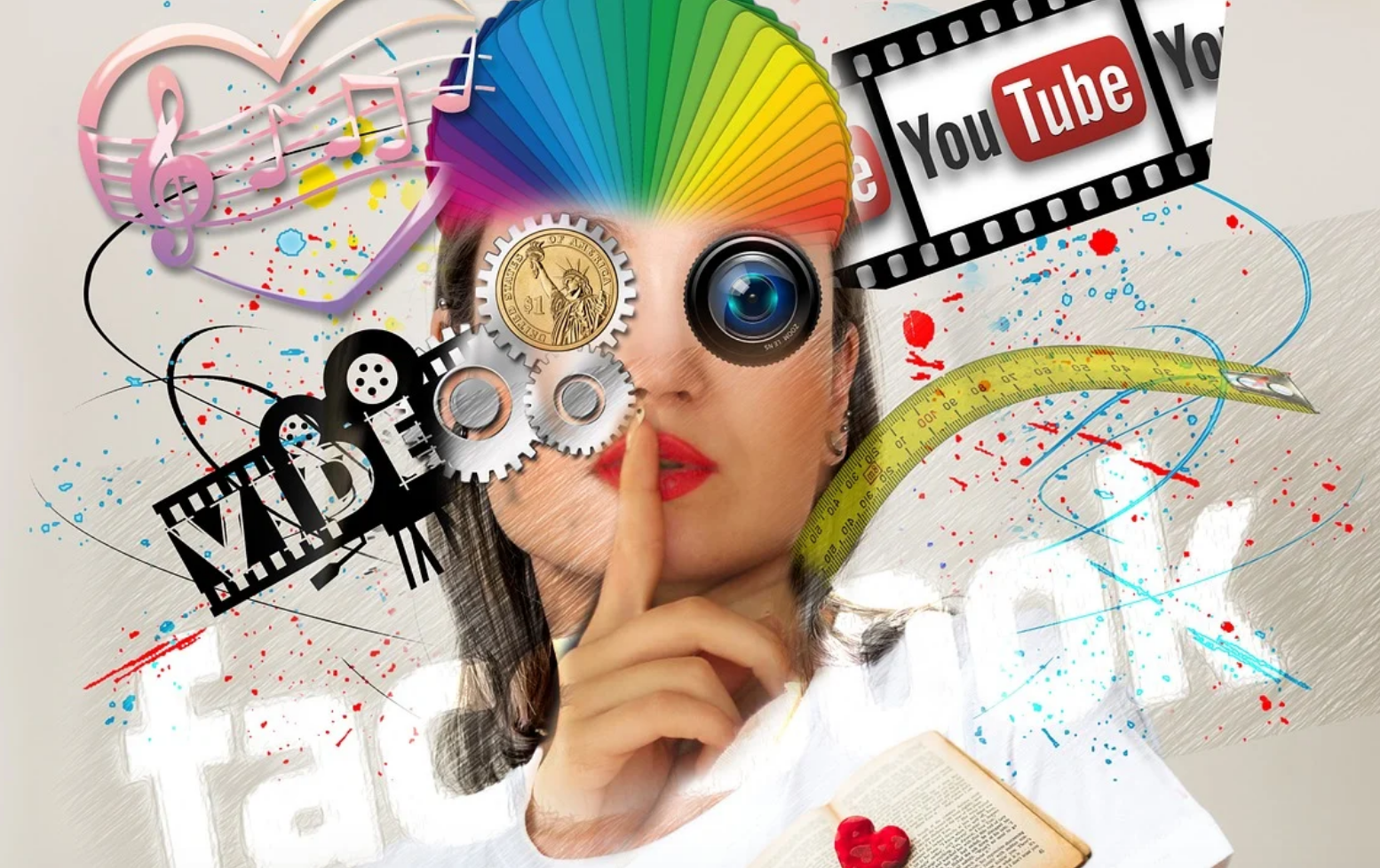 In the coming weeks, Christians should prepare to see a blitzkrieg on freedom of speech on the internet like we have never seen before; accounts being locked, comments blocked, and serious manipulation of your feed will most likely take place between now and November 3rd.

This is why DingDash is the perfect refuge for social media refugees.

As the US election cranks up, Facebook, Twitter, and Google are under extreme political pressure to make sure that the “wrong” information does not make it online. These companies know that they will be in big trouble if the loudest radical voices do not get their way in the upcoming US election. In short, online freedom of speech is being sacrificed at the altar of radical appeasement.

For many Christians, it seems completely rational to keep lies from spreading online and most are happy to allow the staff at Facebook, Twitter, and Google to be the gatekeepers of online honesty. Most Christians are also happy to have online political debates. However, what most Christians fail to realize is that their Biblical Christian beliefs are considered to be part of the problem by mainstream media.

Modern ideas about the sanctity of life, marriage, injustice, and racism are being shaped by political groups that see Biblical teachings as archaic, sexist, bigoted, and homophobic. These influential political groups want to see social media platforms police content to ensure that Biblical views are blocked.

In a scathing message to Facebook CEO Mark Zuckerberg, political campaigns are accusing the platform of not doing enough ‘to protect democracy’ by fighting misinformation about the upcoming election. “Fighting misinformation,” is being equated to a fight for democracy. This is a very tricky semantic argument which means something very different than it states. To shut down one argument and only allow the advancement of another is not democracy – it is the exact opposite of democracy.

Facebook executive Andrew Bosworth admitted how much power they have in the upcoming election by merely controlling information. “As tempting as it is to use the tools available to us to change the outcome, I am confident we must never do that or we will become that which we fear,” he said last month in a private message.

Do not be surprised if you find that you are posting something on social media which is not allowed, as the days get closer to the November election. You might even discover that you are locked out of your account in the next couple of weeks.

If you find yourself homeless from a social network between now and November, come and join us at DingDash.com. We value our Christian family and freedom of speech. Back to Jerusalem launched DingDash in November 2019 to serve the underground church in closed countries. We developed the program with the help of volunteers from the BTJ Hackers Conference with the promise that we would not make the information of users available to governments or corporations, and freedom of speech would never be stifled.

Welcome to the Rebellion.