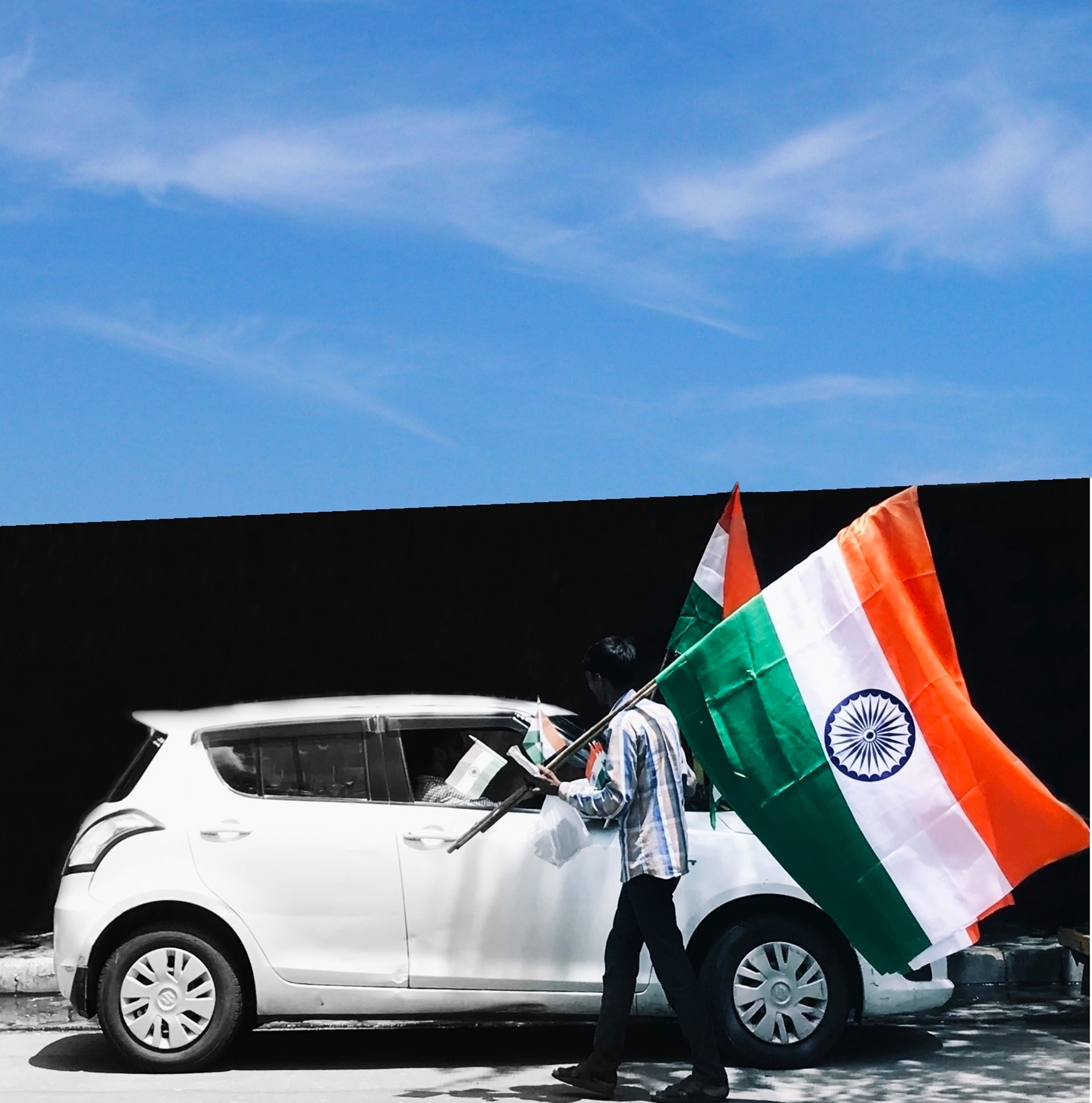 The central Indian state of Chhattisgarh has seen a wave of violence against Christians. In tribal regions, Hindu extremists have been involved in what seems to be a well-prepared and coordinated plan to intimidate and displace Christians from their villages.

Some knew this was coming and had run away to inform the police. The police refused to intervene, even when those raising their concerns began to get messages and calls that the attacks had started. When attacks spread to two other villages, again, police refused to intervene. Houses of Christians were vandalised by the mob and Christians who could not get away in time were beaten up and injured. One woman ended up in hospital after severe physical abuse.

Even now the police will not take up the case of the Christians. They refuse to arrest the attackers, pressurising the Christians to drop their complaints and urge them to return and give in to the demand that they contribute to Hindu festivals. Meanwhile, Christians are too afraid to return to their houses, and are still being intimidated.

We asked one of our contacts in India to provide some background to this story. He says there is a pattern of similar attacks in different areas. It goes back to the early Corona lockdown, where the president ordered a symbolic blackout on April 5th to mark the fight against Coronavirus. Those who did not observe this blackout, were noted by the governments and this resulted in a campaign of harassment and surveillance of individuals and minority organisations. People are followed with traffic cameras and tracking apps on their phones.

The tracking and intimidation of Christians and Christian organisations is becoming increasingly coordinated, resulting in attacks like those described above.

The Bastar region in the state of Chhattisgarh is an example of a place where many have turned to Christ. The resistance of extremist Hindu organisations is strong, and the government is condoning this violence.

India used to be relatively free, but since the current Prime minister Narendra Modi assumed office in 2014, the country rose in the ranks of countries with the severest persecution of Christians, from the 31st to the 10th place.

India is a country with a strong and ancient church, with great energy for missions both at home and abroad. Our BTJ partners work together with local evangelists, helping to provide training in practical skills which help evangelists support themselves and others. However, many are coming under greater pressure, and our partners face real risks. Will you join us in praying today for the believers in India and for God to use them in many powerful ways to bring light into dark places? And let’s also pray for those who have now lost their homes and livelihoods, for God’s comfort and provision.