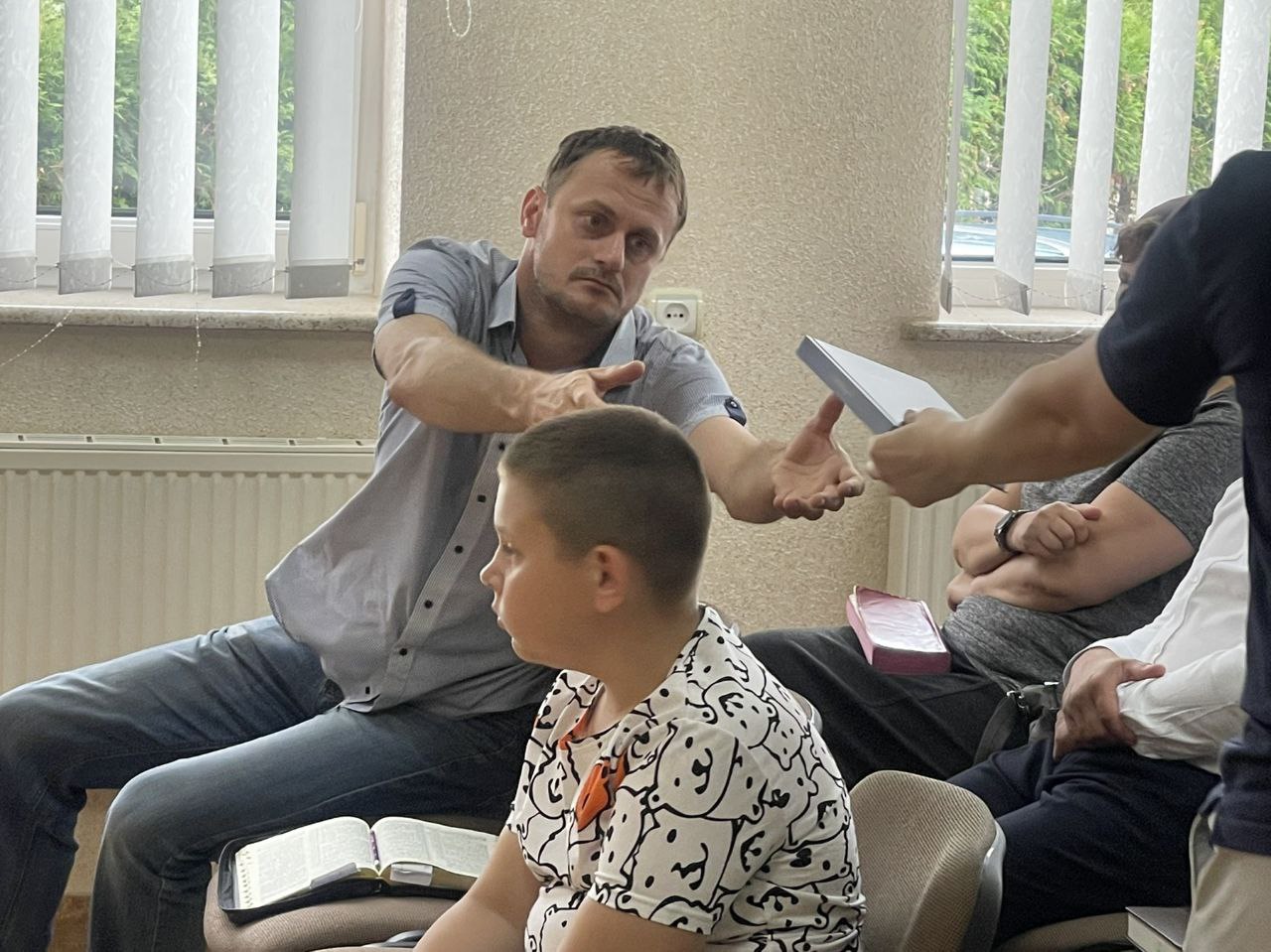 On the 24th of February 2022, Russia launched a military invasion of Ukraine. Many have called for the use of military force against Russia and accountability for the war crimes committed. However, BTJ Poland has been seeking to feed both the physical and spiritual needs of the Ukrainians; Bibles, not Bombs.

Deuteronomy 8:3 says, “He humbled you, and in your hunger He gave you manna to eat, which neither you nor your fathers had known, so that you might understand that man does not live on bread alone, but on every word that comes from the mouth of the LORD.”
The response from the Ukrainian church leadership about how famished the locals are for these New Testaments is humbling. Read how the Lord would using BTJ Poland to deliver spiritual food:

“On the first Sunday, the New Testaments were put on the Christian literature free display at our church. There was an announcement made about them during the church service. We had a lot of people eager to read the Word of God in modern Ukrainian, so on the same Sunday, half of the batch (and that’s 50!) was taken. They were received by local residents, refuges, soldiers from the local defense and guests from the mission. Personally, although I hoped for a significant spread of the modern translation, I was somewhat skeptical about it. So, I was pleasantly surprised by such an active distribution. It is not the same as you do it on the street, saying, “Take it and read it”? and a person takes it out of politeness. Here, those who wanted it, came up themselves, saying, “May I get one, too?” Praise God that we have such a translation and that there is such a great demand for it!”
(Maksym, the town of Novi Sanzhary, Poltava region). 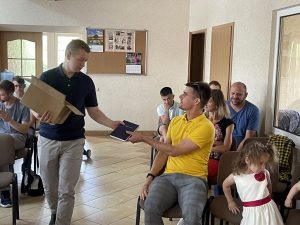 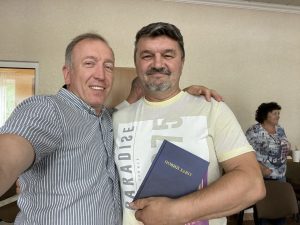