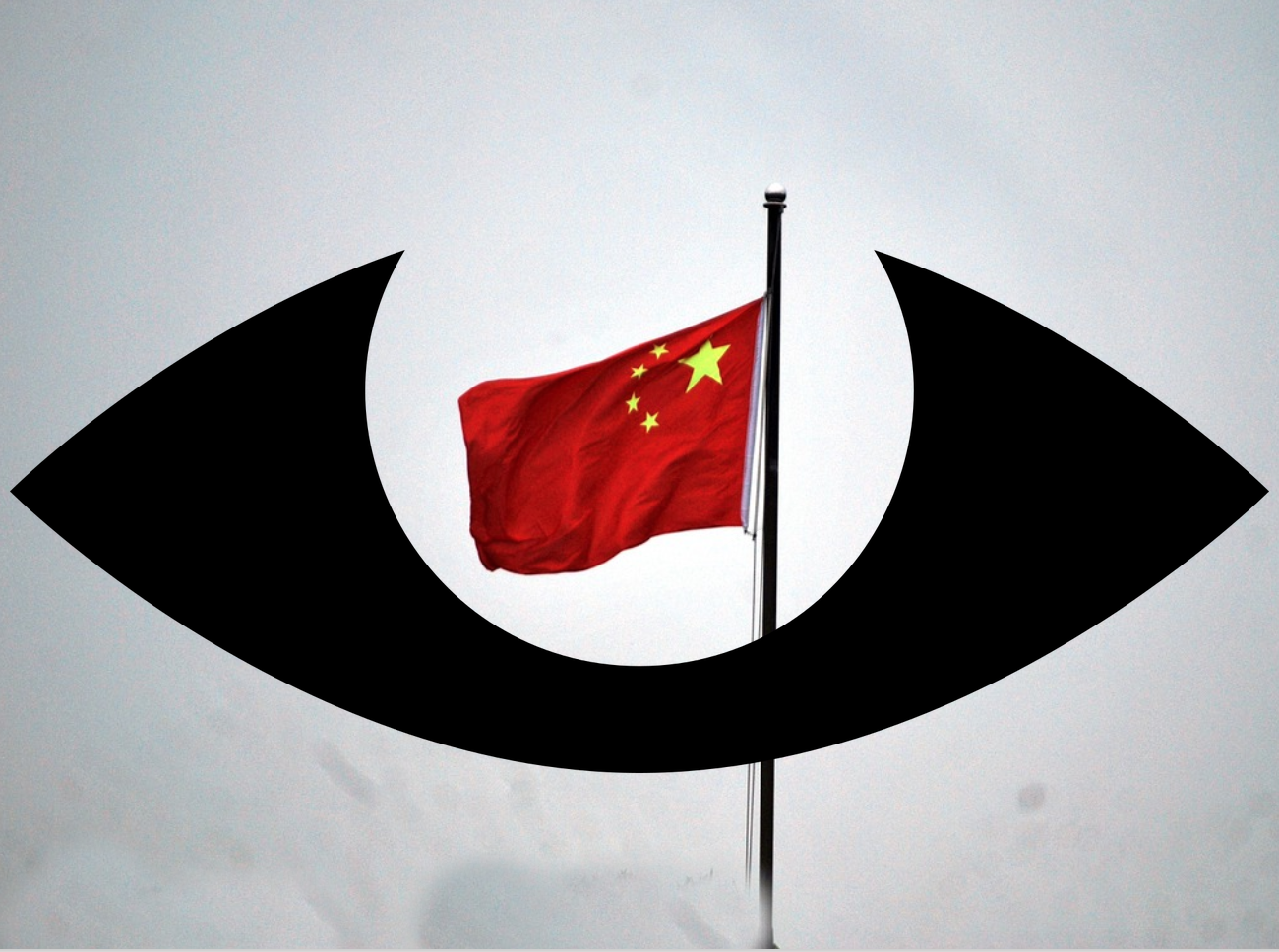 It seems some major elite universities in the US, like Princeton University and MIT (Massachusetts Institute of Technology), have been supporting China police state efforts to enhance surveillance on Christians and other groups considered to be disruptive to “social harmony.”

According to an investigation by BuzzFeed News, US Universities have used investments, private foundations, and retirement funds to help fund technology development for companies like SenseTime, Megvii, and many more. These Chinese tech companies work with government agencies to develop tools for the Communist Party’s social control of its citizens and its persecution of Christians.

It is not just universities that are helping the Chinese Communist Party. Other groups like the Alaska Retirement Management Board and the Rockefeller Foundation also have investments in the same technology that is used to identify, track, and follow Christian believers.

For the last couple of years, China has made it mandatory for certain churches to install cameras with facial recognition capabilities. Biometrics and facial recognition units were installed to monitor religious worshipers attending church in the coastal city of Wenzhou. The government was able to rely on technology partially funded by major universities like Princeton University.

The irony of Princeton University in particular, is that the university was birthed out of the revivals of the Great Awakening in the US and launched with a vision to prepare clergy who would share the Gospel message.

Christians are not the only ones to suffer from the advancement of tools used by China. Tens of millions of minority groups like Tibetan Buddhists and Uyghur Muslims have been tracked, monitored and many sent to re-education camps.