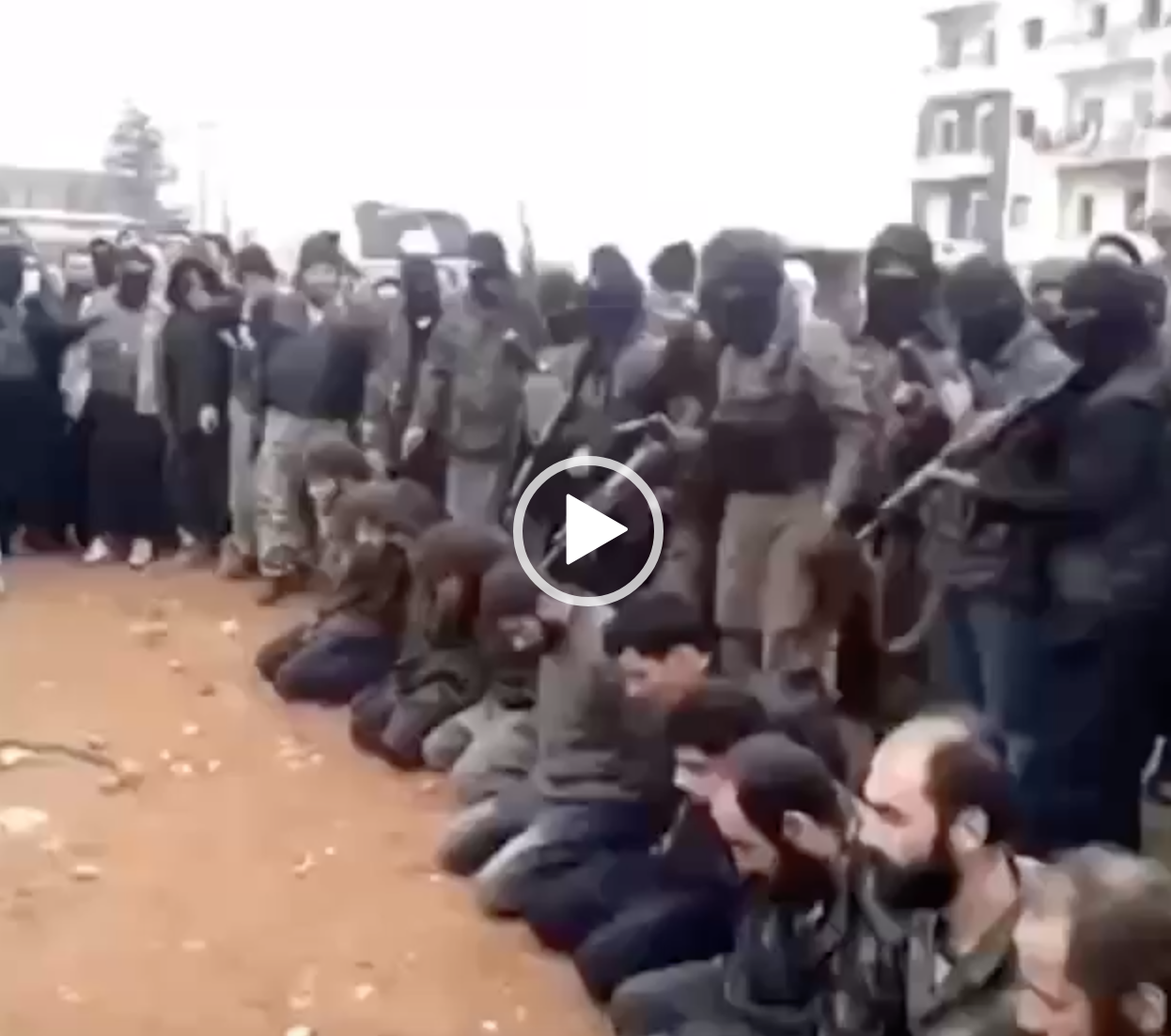 Since the Taliban take over in Afghanistan last month, Christians have been on the run and in hiding.  Gruesome executions have been taking place, but due to the lack of transparency, the full picture is not really known.

BTJ has been supporting Christian women inside Afghanistan who are being threatened by the Taliban.  At the writing of this article, they are still in hiding, uncertain of what the future might look like.

A video has been circulating around claiming to be the execution of Christians in Afghanistan.  BTJ RECEIVED AN UPDATE ABOUT THE VIDEO LOCATED AT THE END OF THIS ARTICLE.

Below is a VERY GRAPHIC VIDEO.  DO NOT WATCH THIS VIDEO WITH CHILDREN PRESENT.

Even though this video cannot be confirmed, it has been circulating around on the Internet and is NOT A RECENT VIDEO.

Though the video is not recent, it does however, give a vivid reminder of what happens to citizens when followers of Muhammad come to power. Even if these are not Christians being killed by the Taliban, this is a good reminder of what life looks like under the extremist group. The executions of Christians by the Taliban would undoubtedly look very similar to the one in this video.

IF YOU SEE THIS VIDEO CIRCULATING WITH THE CLAIM THAT IT IS AFGHANI CHRISTIANS – IT IS NOT.  However, that does not mean that it is not an accurate depiction.

Please continue to pray for the Christians in Afghanistan.

BTJ received the following message from a fellow journalist regarding this video:

“I recognize the photo/video from Syria when I was writing about it many years ago.” 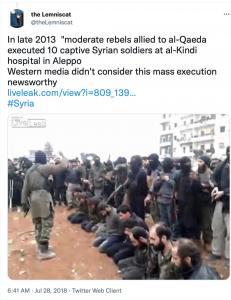 THE VIDEO IS NOT A RECENT VIDEO.