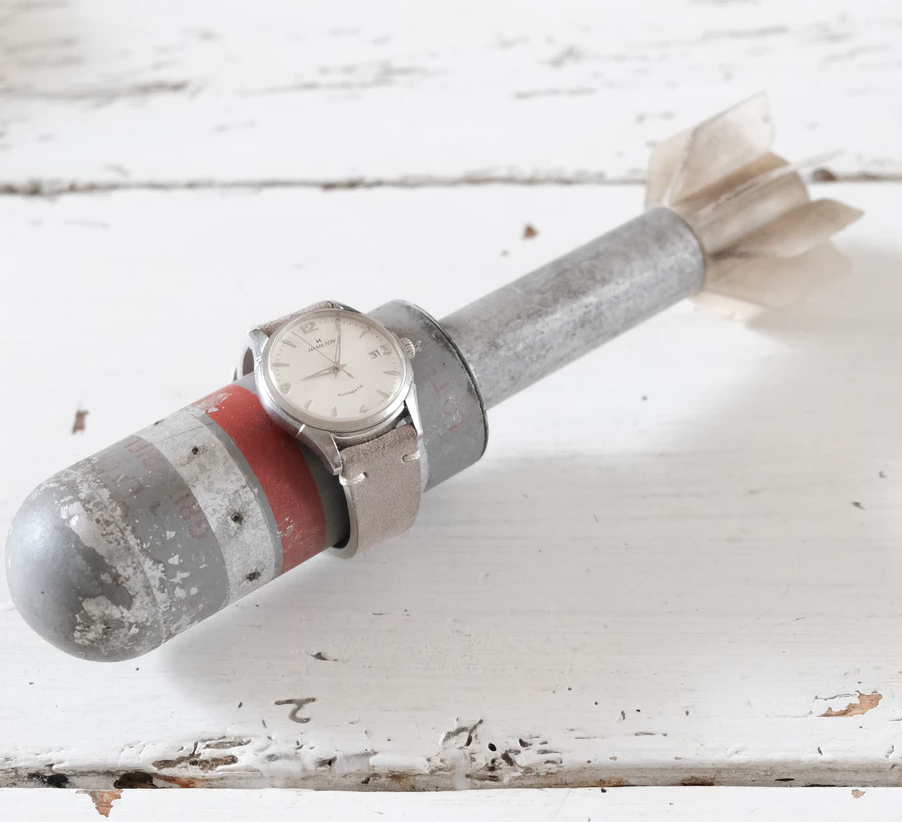 North Korea is at it again, launching its primary political negotiation tactic by firing two ballistic missiles for the first time in more than six months.

The missile launch was in direct breach of current UN resolutions, but do not expect to see any retaliatory sanctions as a result from the international community. North Korea’s illegal missile launch didn’t even make the front page news of most mainstream news websites today.

Those who are the most concerned however, are the neighbors of North Korea – namely Japan and South Korea. China has been largely silent on the issue, calling only for more talks.

The fact that North Korea has launched missiles in the face of international bans is not the scary part.  The scary part of the scenario is that no one cares.  The current economic woes of the rest of the world make it hard to pay attention to North Korean antics, which is a major concern, because North Korea will likely increase their level of aggression if they think that they need it to get attention.

This week, BTJ is launching a program of our own in North Korea. For security reasons, we cannot give any details, but we ask for prayers for the BTJ missionaries who are involved in the mission.