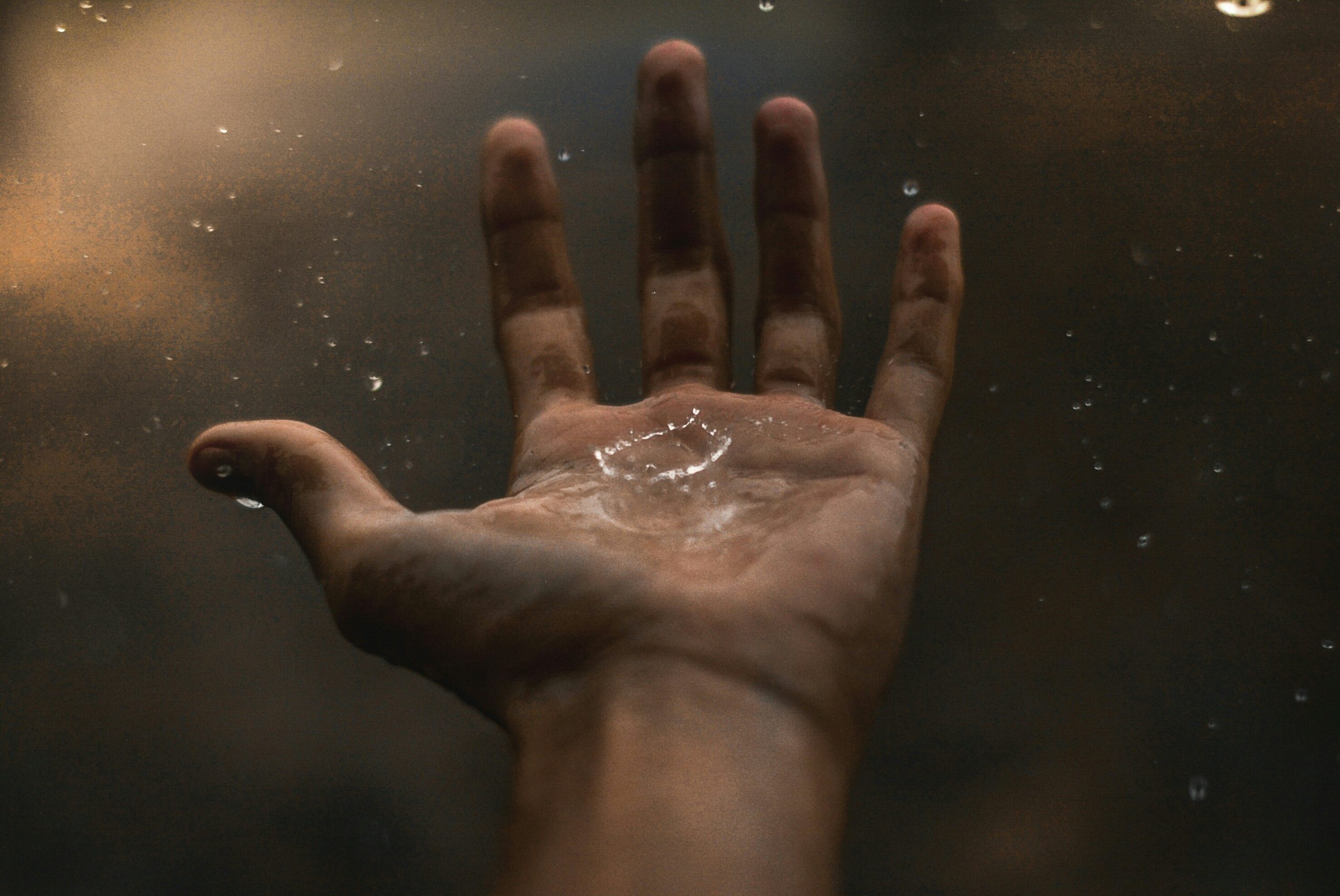 Most of our readers will be aware of the growing church in Iran, the miracles that are happening there and the challenges converts from Islam face. We continue to pray for them, as we work to help the young church with Bibles and support their efforts in disaster relief. However, the country of Iran faces many challenges, which also greatly affect our brothers and sisters. One of them is a shortage of water.

There are many reasons people take to the streets to protest in Western nations: higher wages, more jobs, Covid measures, concerns about climate change or racial injustice and so on. But in Iran, protesting against the government is very risky. The government is known to use excessive violence towards protesters. When people protest openly, they are usually desperate.

Recently, there have been large protests because people have no water. Farmers, whose water supplies have been diverted for industrial purposes, gathered in the city of Isfahan. Many thousands joined in solidarity. They set up camp in the dried out riverbed in the city centre. Their protests were tolerated for a while until they were violently ended, with many protesters injured.

However, the government is stuck between a rock and a hard place. Iran had the worst drought in 50 years. Decades of bad industrial planning has caused valuable water supplies to be wasted. Sanctions have made it difficult to import food, which means more land has been used for agriculture, depleting ground water reserves. Sanctions have also meant that new technologies for more efficient use of water, especially in agriculture, have not been accessible.

Farmers who have seen their land dry up are leaving for the cities to find work, but unemployment is sky high. Estimates are that 97% of Iran suffers from water shortages. Meanwhile, in areas where land has dried out to the point it can no longer easily absorb water, rains cause flooding and erosion, rather than replenishing.

Water is not a luxury. It is the basic condition for human settlement. A lack of water causes unrest, conflict and ultimately, immigration or starvation. So when we pray for Iran going into 2022, as well as praying for the fire of the Holy Spirit to come down, please also pray for gentle rains to cover the country and revive the land.