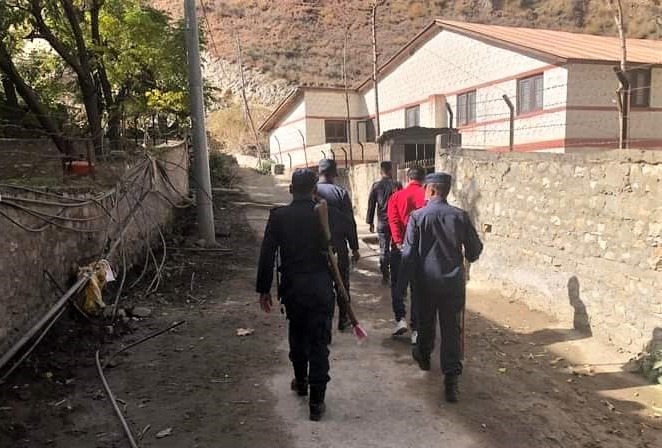 “Pastor in Nepal Sentenced to Prison under Proselytism Law” was the headline seen on the 25th of December 2021.

According to Morning Star, “The Dolpa District Court sentenced 33-year-old pastor Keshab Raj Acharya of Abundant Harvest Church, Pokhara, to two years in prison and a fine of US$167 under the country’s proselytization law.”

Morning Star states this was the country’s first conviction for proselytizing. This law was part of a newly formed criminal code that went into effect in Nepal, as of August 2018. It seems that Pastor Acharya’s wife, Junu Acharya, was shocked that he was convicted and was sent unexpectedly to prison the same day. That was Nov. 22 – a week before the formal sentencing on Nov. 30th.

His wife was surprised and said they were completely shaken by the news. She said she had never imagined, “…that this could happen.” Keshab Raj Acharya had testimony that he had not forced anybody to change their religion. Unfortunately, he had one false accusation filed from a person that did not appear to testify.

Junu Acharya said to the Star that, “prosecution of her husband was a government tactic to make an example of him as a sign to Nepal’s Christians of the consequences of spreading the gospel.”

After Pastor Acharya heard the verdict, he called to Junu and told her, “Take courage…Don’t be afraid…God’s will be done…Without God’s will, not a leaf can move. This must be God’s plan…Don’t weep for me, pray for me. Take care of the church…”  Junu said that she knows the children miss their father, but she has peace in knowing God is in control.