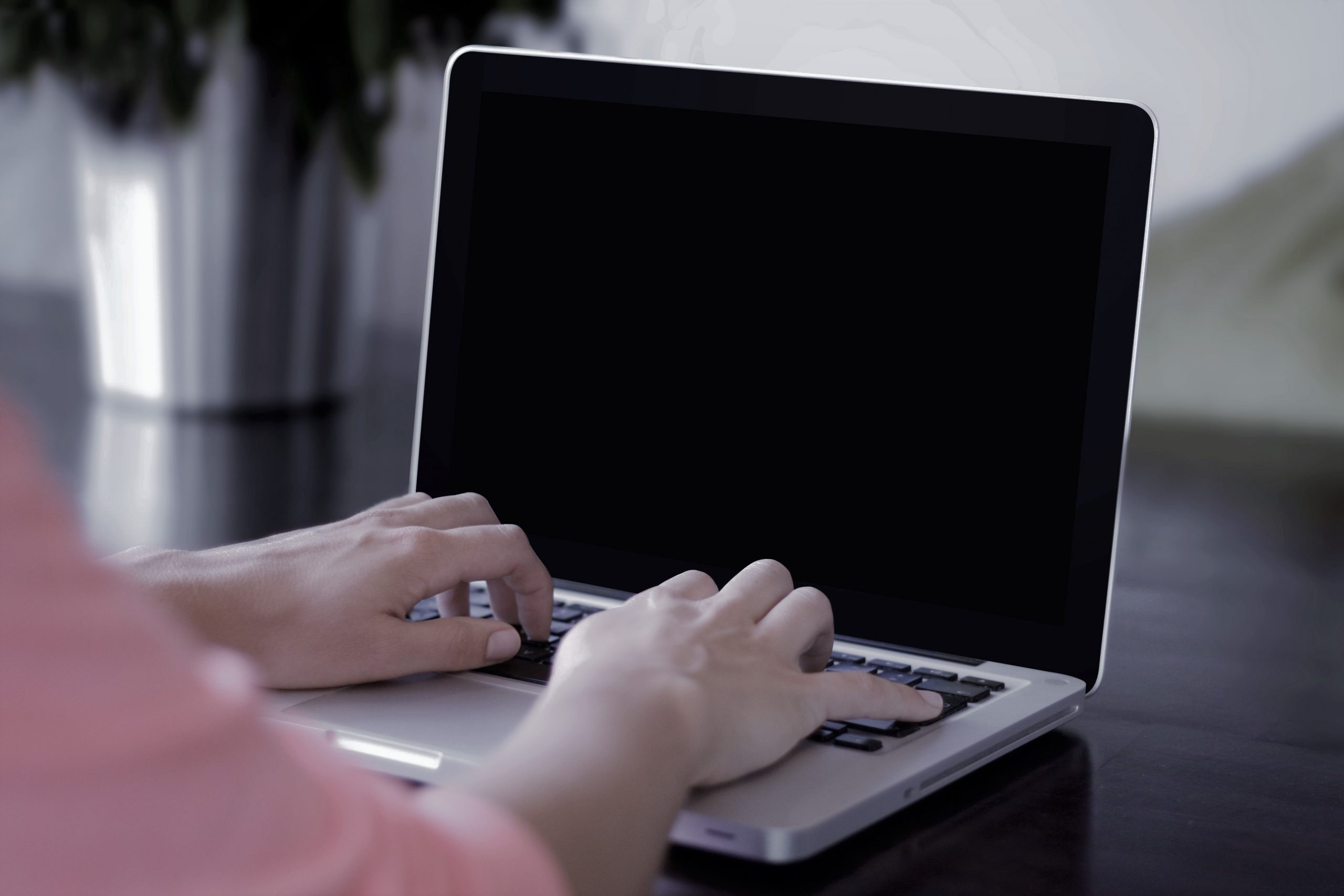 In their push to crack down on Christians, China has introduced a new set of laws to stop the spread of religious content on the Internet.

The Administrative Measures for Internet Religious Information Services is the name for a new set of rules that were introduced by the Chinese government after President Xi complained about the Internet being used to proselytize. The new rules will come into force on March 1, 2022.

The language of the law has been very carefully crafted as to present itself not as something that persecutes Christians, but instead, according to the first Article of the new law to “protect citizens’ freedom of religious belief.”

The Five chapters and thirty-six articles are to protect religious freedoms from the harm of unlawful activities by “curbing illegality, curbing extremes, resisting infiltration, and fighting crime.”

Just as extreme covid-19 measures have been put in place to keep people safe, so too are the new rules for online Christian services.