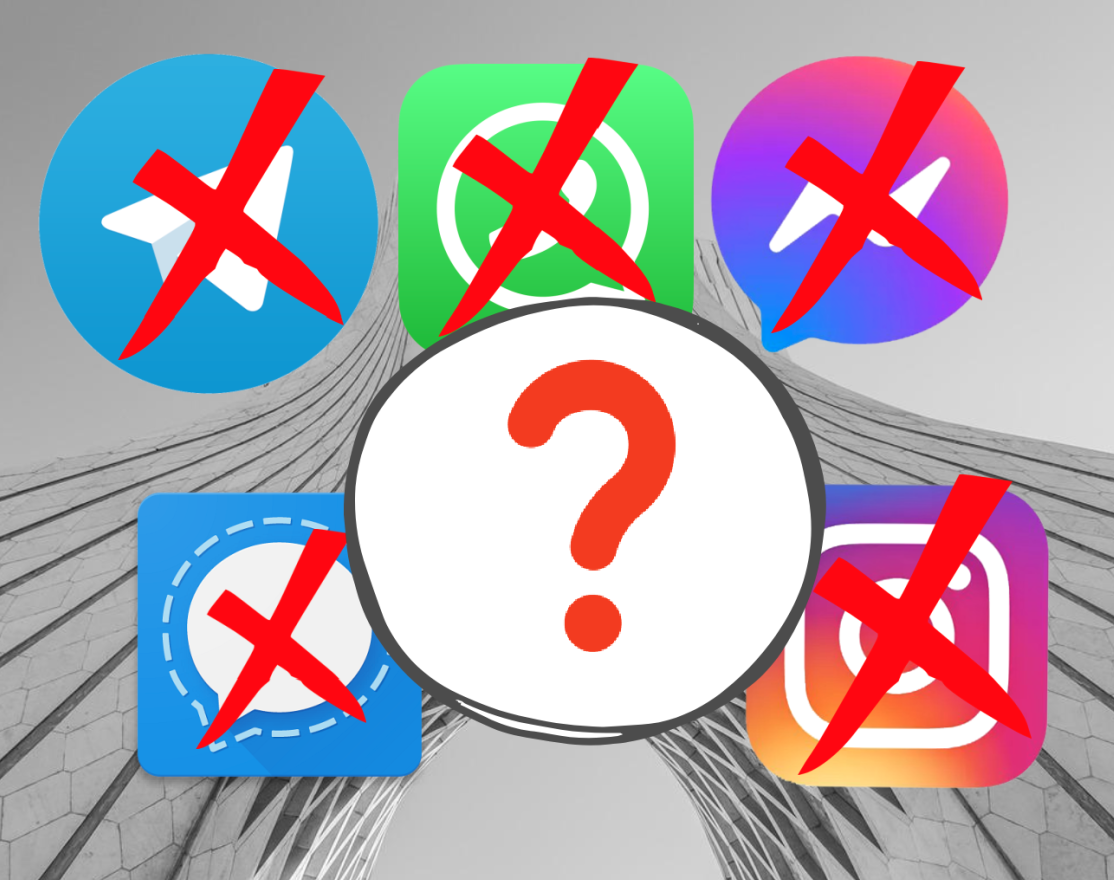 As violent protests continue in Iran over the death of 22 year old Mahsa Amini for not wearing a headscarf, the government has taken extraordinary steps to shut down all access to communication apps like Whatsapp, Instagram, Telegram, and Signal.

However, there is one way of communication that BTJ team members inside are currently able to access and it was developed by BTJ Hackers – DingDash.

DingDash is a not-for-profit social media platform designed, owned, and run solely through BTJ. It was designed for those who are sick and tired of fighting on Facebook and Twitter and feel that their speech is being silenced by big corporations.

DingDash is a social media platform where Christians have a voice and can share freely without being betrayed by big corporations or governments listening in on their private conversations, manipulating their feeds, and selling their personal data.

Unlike the social media platforms, Parler and Gab, DingDash is not-for-profit and is decentralized, so it is much harder for governments like China or Iran to stop it or shut it down. DingDash stands on the promise that personal data, messages, and posts will never be collected or sold by BTJ. Posts and feeds will never be subjected to algorithms, and free speech is paramount.

As governments like Iran shut down social media and communication apps, it is important to have a backup plan. If you haven’t joined yet, you can today by downloading the DingDash app to create a free account or by going to www.dingdash.com