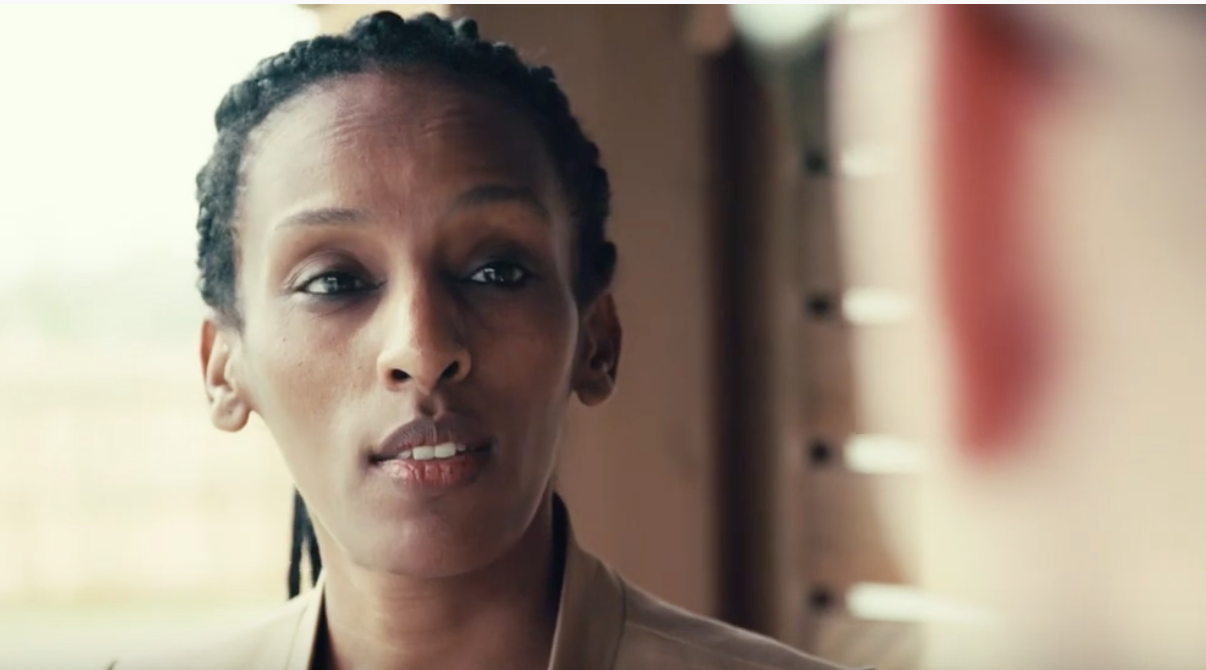 Mariam Ibraheem had a ‘fatwa’ issued by the top Islamic leaders in Sudan, demanding that she be killed for refusing to deny Jesus and accept Islam.

Mariam was born to a Muslim father in Sudan and by law she was expected to be Muslim. When the authorities found out that she was a Christian, they demanded that she accept Islam. When she refused, she was sent to prison with her infant son, beaten while pregnant, forced to undergo female genital mutilation, sentenced to 100 public lashes and death by hanging.

Mariam’s story is a powerful testimony of a courageous young mother who was willing to face death rather than deny her faith. Mariam fearlessly stood against the powers of Islam in Sudan and saw the miraculous hand of God move.

Mariam will be speaking in Dallas, Texas, on October 22-23 at the BTJ VOICES OF THE PERSECUTED CONFERENCE. This is an intimate event with only a few tickets available. Meet and spend time with Mariam, as well as Brother Yun and Isaac Liu from China, Naghmeh Panahi from Iran, and Esther from North Korea, as they share about lessons they learned while walking through persecution.

Mariam’s story can be found in the book SHACKLED.