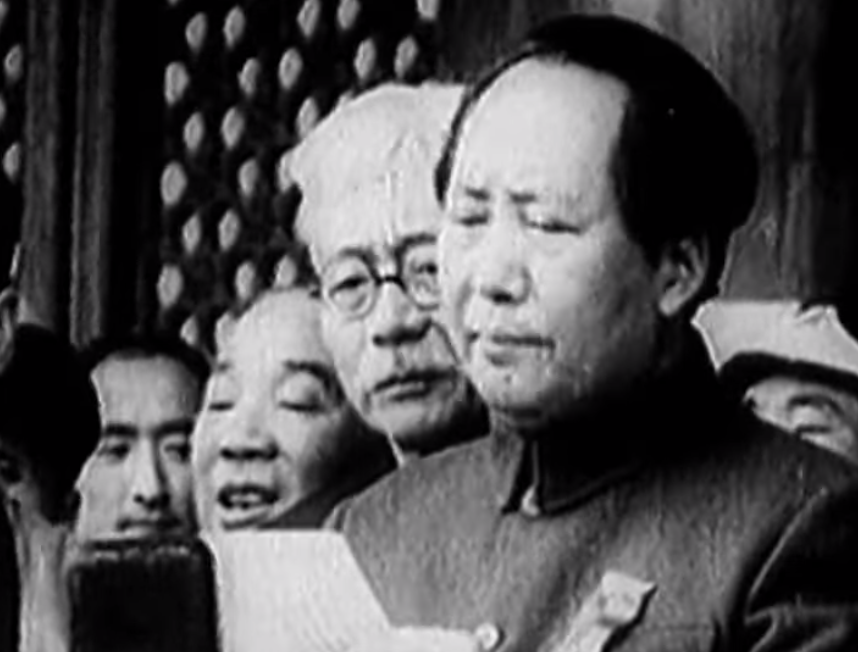 In 1958, it is well known that Mao Zedong declared a war on birds, because he believed that they carried diseases, ate too much food, and were a general nuisance, but there was one specific bird that Mao hated more than all the others. It was the Sparrow.

Mao Zedong hated the bird that God loves. Like the story of Herod the Great killing all the babies to get to Jesus as a baby, Mao deputized the entire nation to hunt for all birds and kill them all in hopes of eradicating the Sparrow. Sparrows were shot out of the air and hit with rocks. Their nests were smashed, eggs broken, and chicks killed. Children helped the effort by hunting them with slingshots. In coordinated attempts to scare the sparrows from descending from the air, whole towns marched into the countryside banging gongs, beating drums, and setting off fireworks, with the idea that the birds would get so tired of flying that they would fall down from the sky from exhaustion. Forests were cut down so that sparrows wouldn’t have any trees to live in. 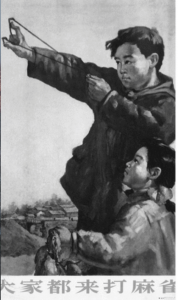 Above is a propaganda poster from 1958 which says, “Everyone Should Fight Sparrows.”  Credit:  Bi Cheng/Alamy

The reports were breathtaking. In just one day, the proud people of Shanghai reportedly killed 194,432 sparrows! In three years, it is estimated that approximately one billion sparrows were killed.

Mao gave clear data and rational scientific explanations for his war on the sparrow. He had experts back him up and explain to the public why it was their duty to hunt and kill the bird. If anyone paused to question Mao Zedong’s war on birds, they were called an anti-revolutionary and sent to re-education camp. 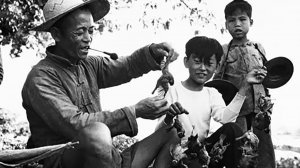 Mao’s war against the sparrow led to the largest man-made disaster ever experienced by mankind. Mao’s actions against the birds led to soil erosion, locust infestation, and a take over of insects that ate everything in site. Tens of millions of people starved to death as a result.

When speaking to His disciples in Matthew 10:29, Jesus uses the sparrow as an example of His love for man. Even though the sparrow has very little value to man, Jesus says that God cares for them and not even one falls to the ground without the Father knowing.

It is easy to forget the balance that God has woven into nature. Mao is not alone and his methods are not outdated. Man often uses his understanding to manipulate mother nature in to doing what he would like it to do. When man makes an attempt to control nature or ‘”fix it,” it often leads to disaster and unintended consequences.

Mao once said, “Make the high mountain bow its head, make the river yield the way.” He tried and the results were deadly. The mountains will bow down and the seas will roar, but it will be at the feet of Jesus, the one who sees and cares for even the most insignificant sparrow.