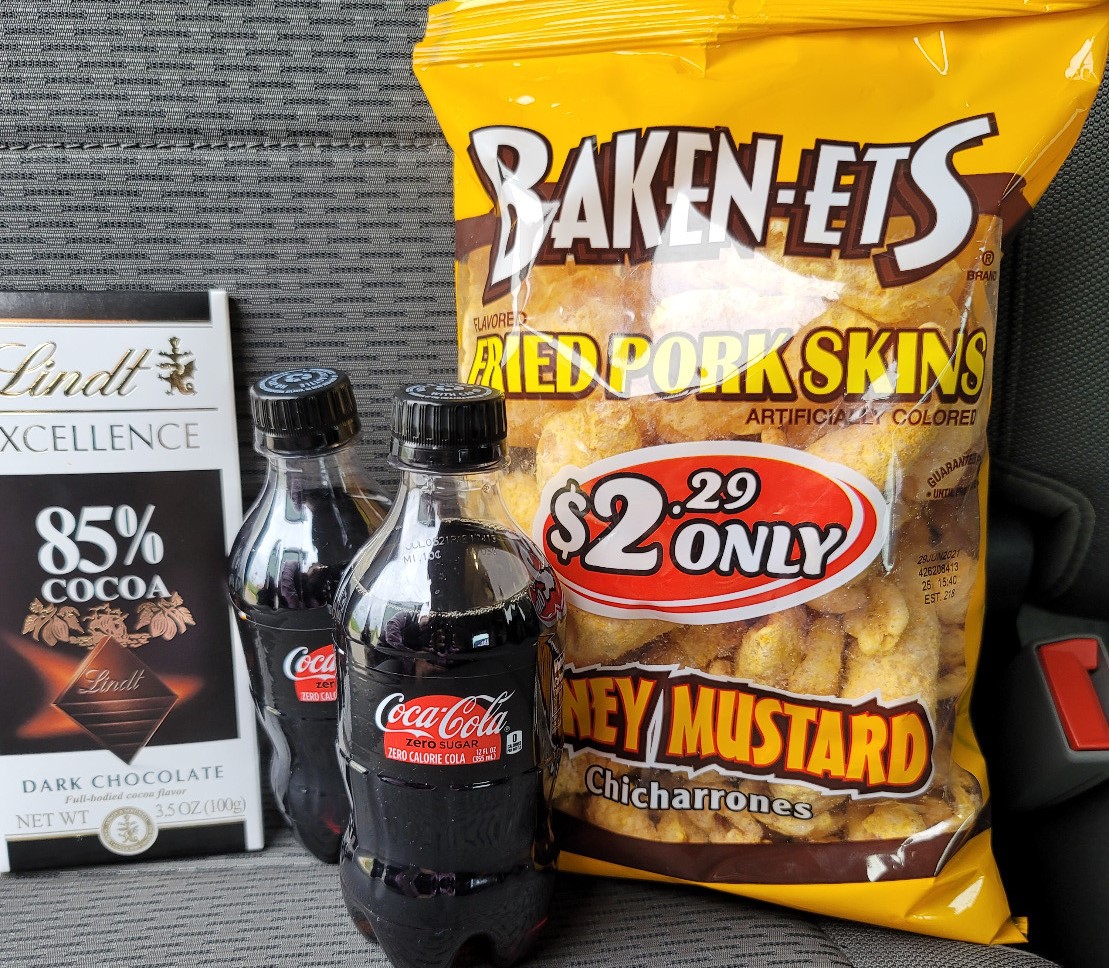 A couple of years ago, BTJ noticed that social media platforms were becoming increasingly restrictive as accounts were being closely monitored and users were no longer able to post freely. This prompted us to create our own platform – Dingdash.

We saw a large amount of people joining Dingdash from countries all around the world and it wasn’t long before a small community of believers began to form. Users started to share family photos, scriptures, prayer requests and encouragement with one another. Now, it feels like a small town where everybody knows everybody.

Just this past weekend, Eugene was speaking at a church in Centralia, IL, where he met a fellow Dingdasher. He had driven in a few hours from another city just to be at the meeting. As a regular user of Dingdash, he had noticed Eugene had often posted about his ‘essentials’ when taking road trips anywhere – pork rinds and coke zero being the most crucial. So, he showed up with these to the meeting for Eugene to drive back with. We just love our Dingdash family!

Come and join us over at Dingdash.com and sign up free today.