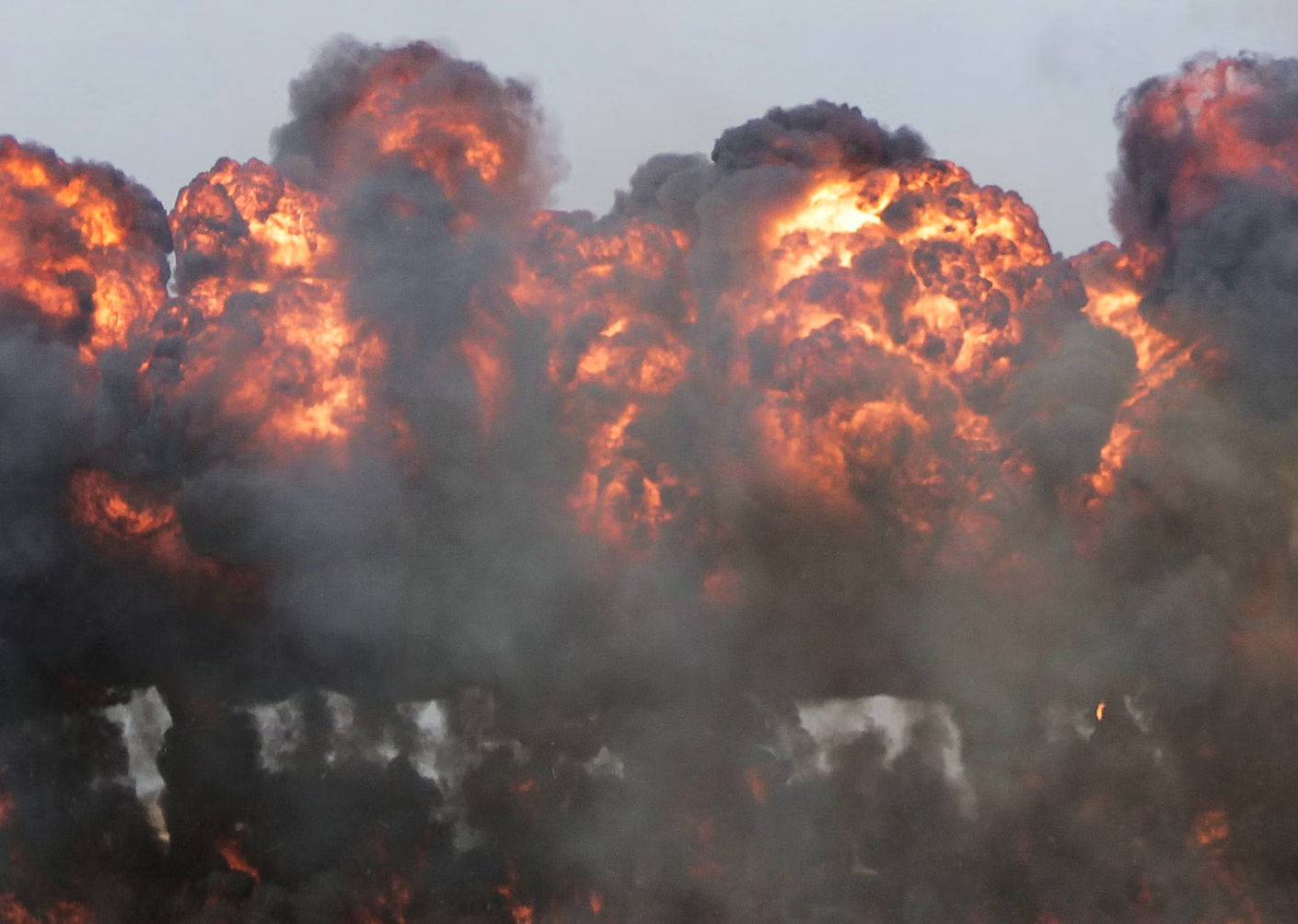 I am currently in Romania, a nation on the border of the Ukraine, where the whole world is watching a crisis on the precipice of unfolding. Tens of thousands of Russian troops are gathered on the border and it seems that everyone is holding their breath expecting the worst and hoping for the best.

Armed conflicts have a way of quickly multiplying and today there are too many to count. ISIS, once thought to be destroyed, is now on the rise again, North Korea is launching missles, India is having border skirmishes with China, Taiwan is concerned of possible invasion, Myanmar’s civil war seems to have no end, and the proxy war in Yemen marches on.

What we are seeing in Ukraine reminds us of the writings in Matthew 24:6-13:

You will hear of wars and rumors of wars, but see to it that you are not alarmed. Such things must happen, but the end is still to come. Nation will rise against nation, and kingdom against kingdom. There will be famines and earthquakes in various places. All these are the beginning of birth pains.

Then you will be handed over to be persecuted and put to death, and you will be hated by all nations because of me. At that time many will turn away from the faith and will betray and hate each other, and many false prophets will appear and deceive many people. Because of the increase of wickedness, the love of most will grow cold, but the one who stands firm to the end will be saved.

The words of Jesus remind us all to stand in the last days and be the Light in a world full of fear and uncertainty. War, suffering, conflict, pain, are all a constant reminder that this world is not our home and the hope that we have is not in earthly promises, but in our Heavenly Father and the promised return of the Messiah.