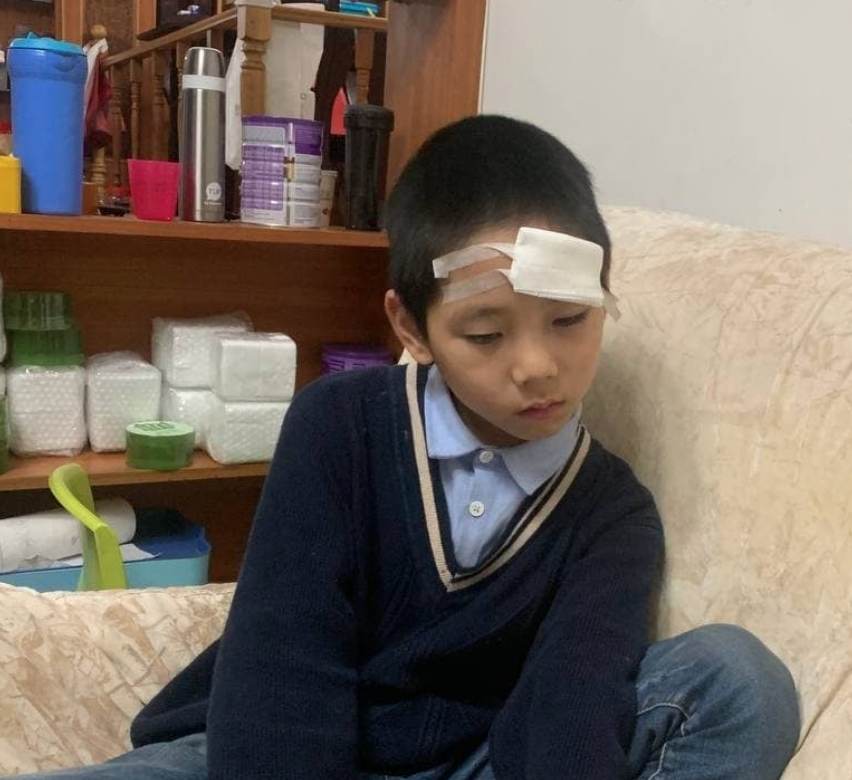 The police raids on Christian churches in China are still happening almost every day. The overwhelming majority of them are not reported.

Last week, on October 29th, more than ten police raided the home of Christian believer, sister Shu Qiong and her husband Wang Song. Seven children were in the home at the time and their son suffered a head injury during the violent police raid. 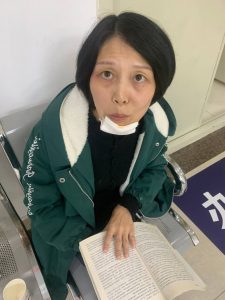 [Above is Sister Shu Qiong]

Police confiscated their Christian books and removed a sign from their wall that read, “God So Loved the World.” The details of the raid were posted on a social media page run by Early Rain Covenant Church.

The same social media post also describes another very disturbing incident, which seems to be part of a much larger trend in China, where the police force Christians to move to another area with the hope of diluting their influence. Intern Pastor, Dai Zhichao, was accused of being a member of a religious cult and told to move to another city. The police threatened that they would force him to move if he didn’t do so on his own by “making their lives miserable.” 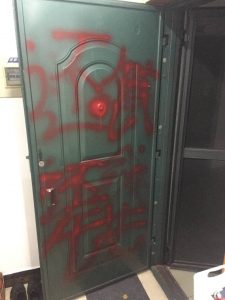 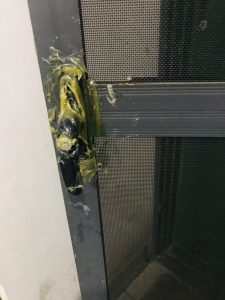 When they tried to leave on vacation to Sanya, they were stopped by the police and harassed until they missed their flight. When they had guests over to their home for dinner, the guests were escorted away by the police. The police have now rented the apartment next door to theirs and are issuing notices threatening their children’s education. 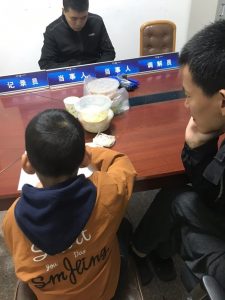 Who can Pastor Zhichao call for help against the harassment? The police? The police are torturing this family because they are Christians.

Sister Shu, Brother Wang Song, and Pastor Zhichao cannot call the police, but they can call out to the Lord. The Bible says, “Blessed are those who are persecuted because of righteousness, for theirs is the kingdom of heaven. Blessed are you when people insult you, persecute you and falsely say all kinds of evil against you because of me. Rejoice and be glad, because great is your reward in heaven, for in the same way they persecuted the prophets who were before you.”

We stand together with the persecuted believers in China and ask you to join us as we pray for them and their families.