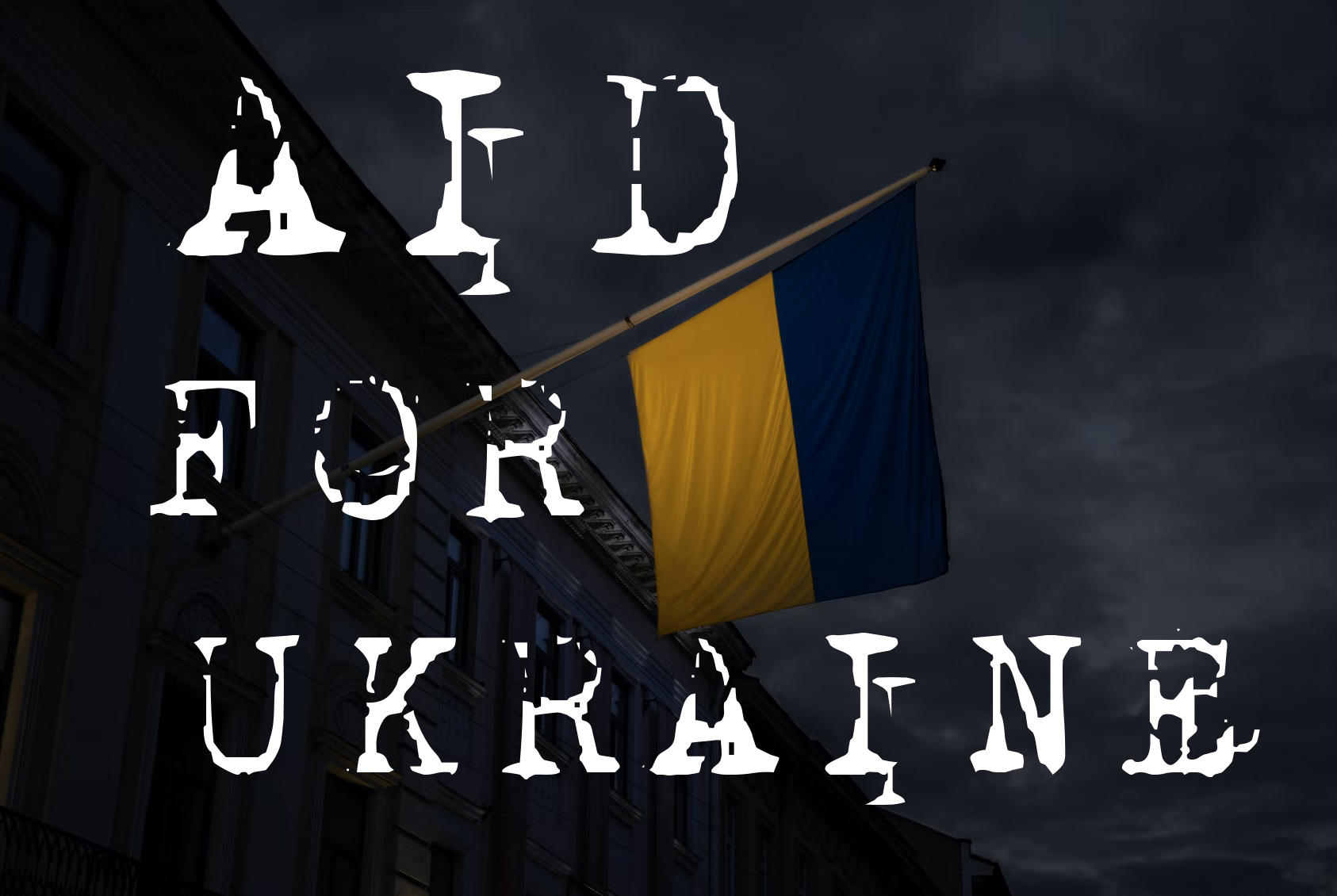 “Ukraine needs help now,” this according to Back to Jerusalem’s office director in Poland. BTJ is currently working with Polish house churches to distribute aid to the refugees fleeing from the crisis in the Ukraine.

Russia has invaded Ukraine, but what does that mean for missionaries and how can we help? This is the subject of our newest podcast, which can also be found on Facebook LIVE.

Ukraine is a nation that many might feel has little or no impact on their daily lives, but it is pivotal in geo-political policy and plays a significant role in Biblical prophecy. For missionaries, what is happening in the Ukraine will have a direct impact.

We share about this direct impact on our most recent podcast.

First, Ukraine is significant because:

The timing of Russia’s invasion is interesting, because Russia is the only nation to spread from America to Europe, providing the ‘roof top’ over the entire 10/40 window!

Russia is having a revival of sorts – both in the church and the increase of persecution. The Russian Orthodox Church, according to Patriarch Kirill, the Bishop of Moscow, is growing so fast that it is building three churches a day!

“Persecution against Christians in Russia is like it was in the 1980’s during the Communist era,” said one believer at our recent BTJ Hackers meeting, who is living and working in Russia.

In one of the most aggressive moves since the 2014 invasion of Crimea, Russia has now moved into Ukraine. At the writing of this report, the bombing of the capital has already begun.

HOW DOES THIS INVASION IMPACT MISSIONS?

Russia and Ukraine are both huge sources of energy. With the war in the Ukraine and the sanctions imposed on Russia, oil prices are bound to sky rocket. This will make air travel more expensive for missionaries.

Also, Russian airspace is important for global travel. Any missionary flying from China to the US flies over Russian Airspace. Restrictions have already been put in place to stop this.

Russia, China, and Iran have all joined in an unholy alliance. These are strange bed-fellows, because China and Russia are primarily atheist as a result of their Communist backgrounds, but Iran is Muslim.

The BTJ office in Poland is helping the Ukrainians pouring over the border. Working together with the house churches in Poland, BTJ is providing aid.

You can join this effort today by clicking below.