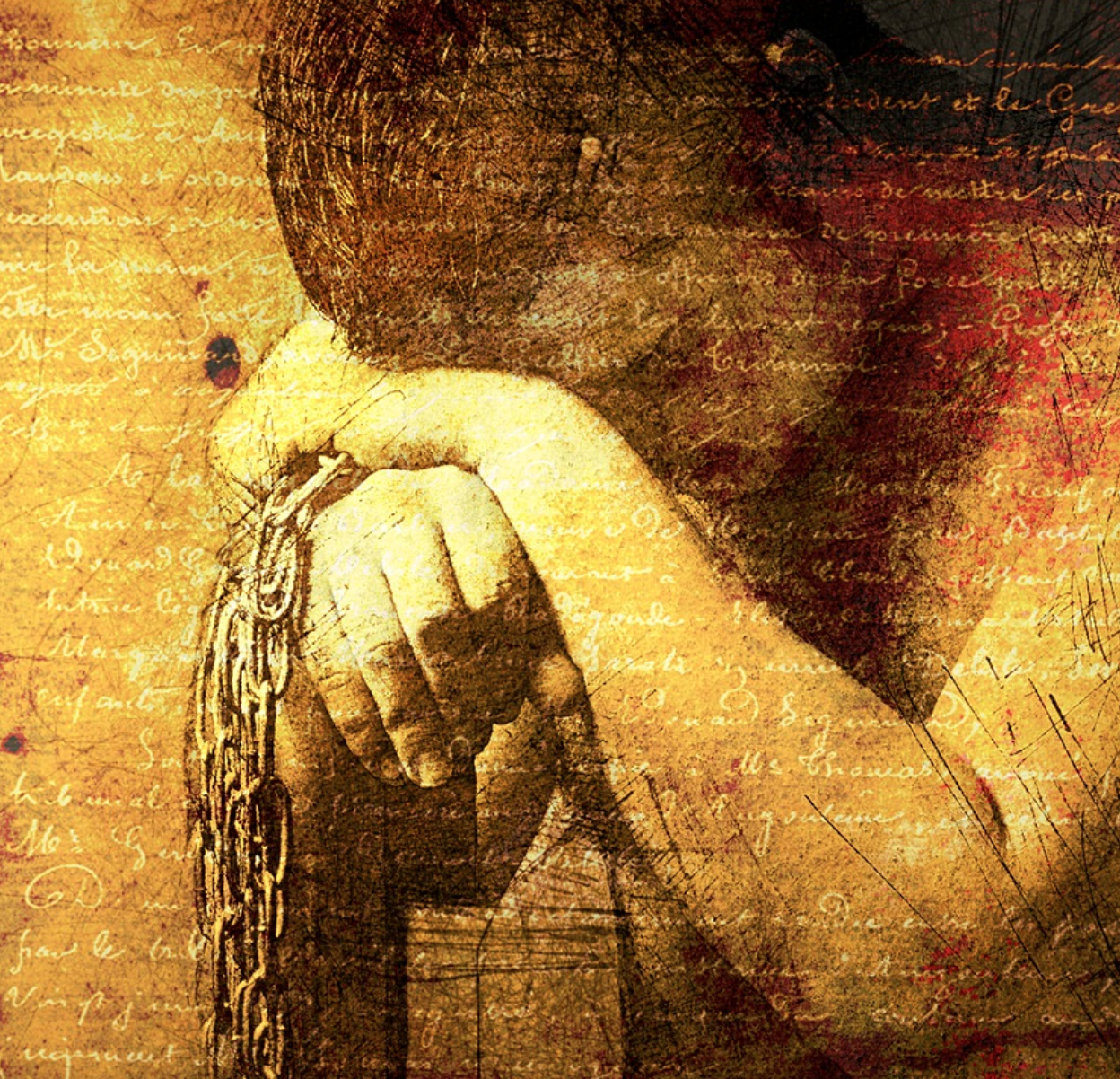 2021 saw the worst Christian persecution in world history with a Christian dying for their faith every 90 minutes – this according to a 2022 World Watch List by Open Doors.

Christians face more violent aggression because of their faith than any other religious group in the world. According to the recent report, more than 360 million Christians live in places “where they experience high levels of persecution and discrimination.”

Last year, the situation was horrendous.

5,898 Christians killed for their faith

The number of Christians murdered in 2021 increased by a shocking 24% from 2020, which was already astonishingly high. (24 percent) over the 2020 figure of 4,761 — which was already extraordinarily high — meaning that now more than 16 Christians die every day for their faith in Jesus.

The situation is worse than the pandemic. Christians cannot stay home to protect themselves from violence against those who persecute them for their faith. There is no vaccine to protect Christians from executions. 360 million people live in nations where wearing a mask and socially distancing will not keep them safe.

Mariam Ibraheem, a Sudanese Christian who was sentenced to 100 lashes and death by hanging for refusing to deny her faith in Jesus Christ, has spoken out about the persecutions that Christians face every day. As a result of informing others about Christian persecution, Facebook removed her account. 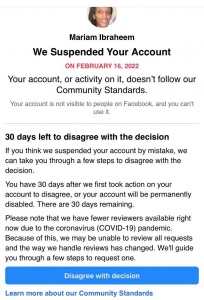 Because of massive companies like Facebook which control information flow, Christian persecution has never been easier to get away with, which could be one reason why it is so rampant.

The other reason why persecution is so rampant is because the Gospel is being preached in more areas than ever before.

The more the Gospel is preached, the more who will hear.

The more who hear, the fewer the unreached groups become.

The fewer unreached there are, the closer we are to the return of Jesus.

The closer we are to the return of Jesus, the shorter the time Satan has to rule.

The shorter the time that Satan has to rule, the more anxious he becomes.

The more anxious he becomes, the more violent he grows.

The more violence against Christians, the hotter the revival fires burn.

The hotter the revival fires burn, the more the Gospel is preached!