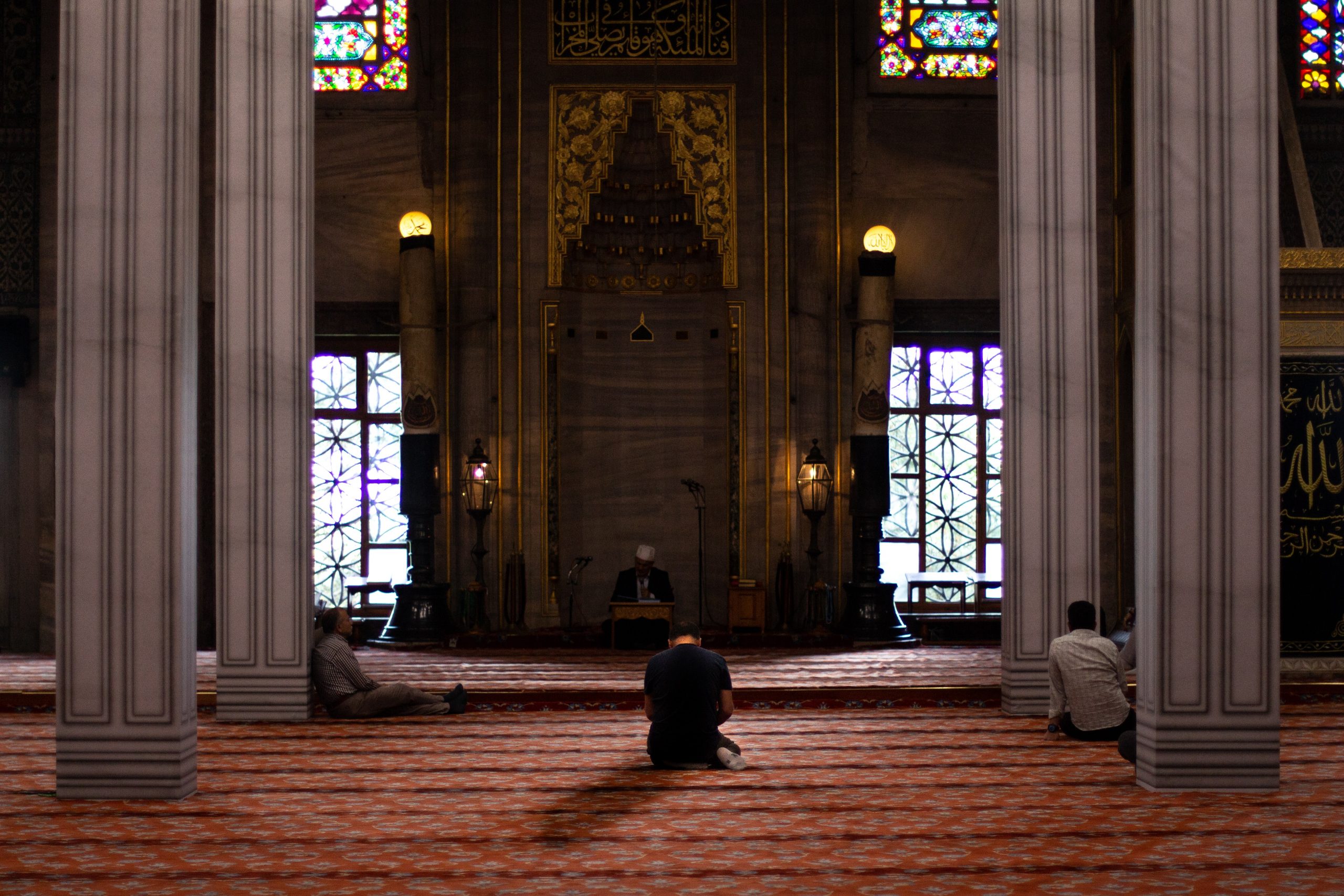 On this podcast episode, Eugene is joined by former Library of Congress historian, Raymond Ibrahim. Mr. Ibrahim is an American author, translator, columnist, and critic of Islam. His focus is Arabic history, language, and current events of the Middle East. Raymond talks with Eugene about the history of Islam that is often concealed.

Still today, there is violent persecution of Christians by Muslims, but it receives little attention in the mainstream press.

While many Americans were shocked to learn that a Christian pastor was sentenced to death in Iran for his faith in 2012, few ever heard about the thirty other cases of persecution of Christians in Muslim countries that happened at the same time. This is why we bring Raymond on – to inform us about the persecution against Christians that has been omitted due to the liberal biases of the mainstream media.

Listen below as to why and how the broader culture has distracted people’s attention away from portions of Islamic history.

Episode 655: The History Of Islam You Are Not Told About