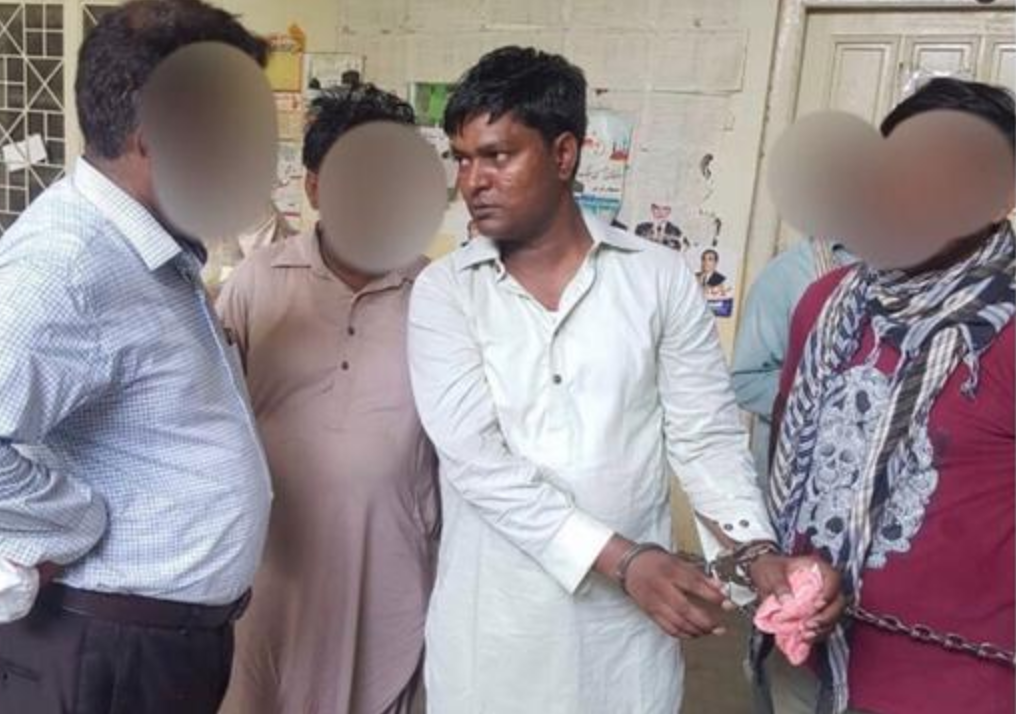 Pakistani Christian, Ashfaq Masih, (Picture source: Twitter), has been sentenced to death for declaring to follow Jesus and not Muhammad.

According to a recent report, Ashfaq, who has already been jailed for five years, was sentenced to death on July 4 in Lahore Pakistan for blasphemy against Islam.

The charges of blasphemy leveled against Ashfaq occurred when a customer came into his bicycle shop demanding free services. The customer claimed that he was a special follower of Muhammad and shouldn’t have to pay for services for his bicycle, to which Ashfaq simply responded that he was a follower of Jesus and therefore didn’t recognize any special discounts given to special followers of Islam. “I insisted on payment and said that I did not follow anyone other than Jesus, and thus was not interested in the man’s religious status,” Ashfaq states.

The man reported the exchange to the police and Ashfaq was arrested and charged with blasphemy. Admitting that you follow Jesus is a type of refusal to “follow the Prophet Muhammad” which is a type of blasphemy.

According to Nasir Saeed, director of CLAAS, a non-denominational Christian organization based in the UK and Pakistan, the decision was likely made by a judge after pressure from local Muslims. “Due to pressure from Islamic groups, judges in lower courts are always hesitant to free the victims, and instead make popular decisions to save their own skin and transfer the burden to the higher court,” Saeed said.