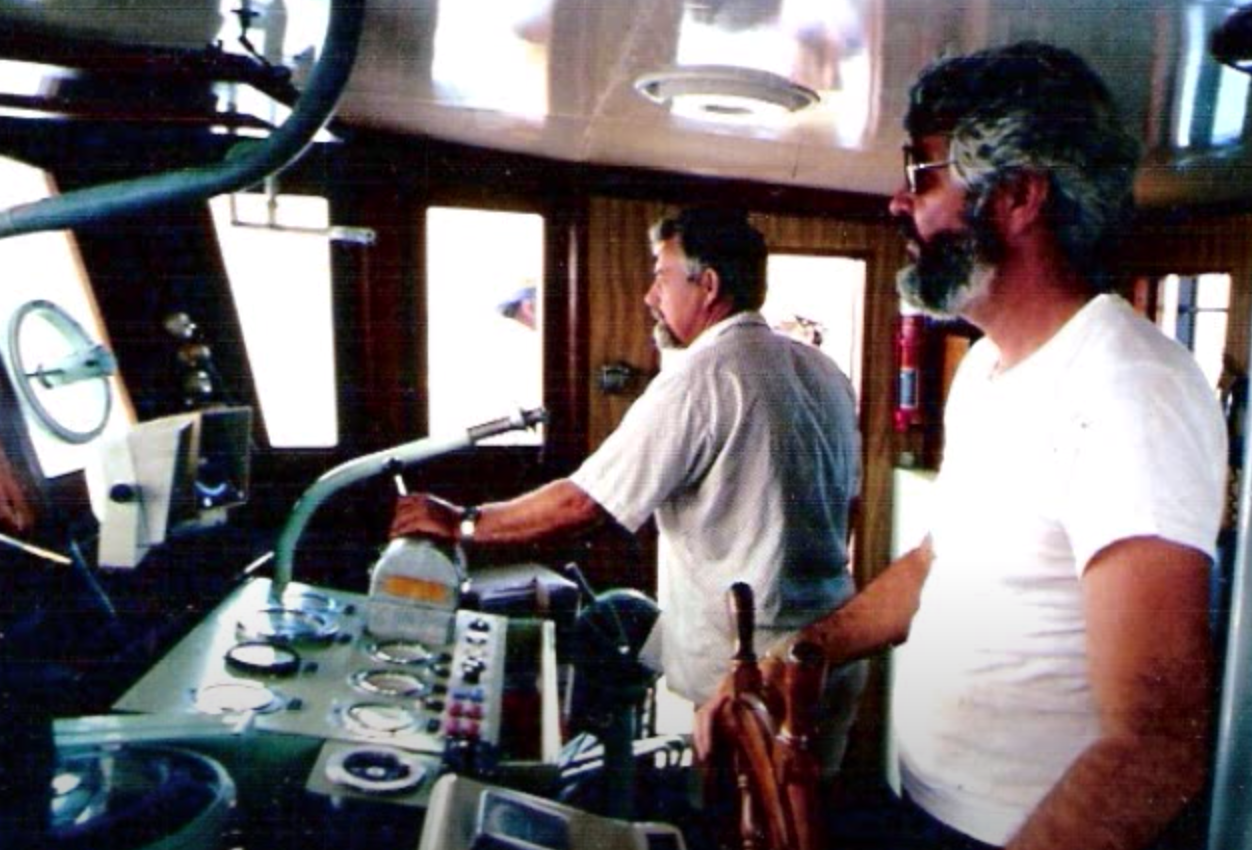 39 years ago, under the cover of darkness on the evening of June 18 1981, a 97ft. tug-boat left the Hong Kong harbor to secretly deliver 1 million Bibles to China.

It was not known then, but this would the single largest secret bible delivery in history. Time magazine called Project Pearl “the largest operation of its kind in the history of China.” Leading the operation was former United States Marine, Brother David. Everyone on board the boat together with David were missionaries who signed a contract prior to leaving Hong Kong, saying that they were willing to give their life and if wounded or killed during the operation, they gave consent to leave their bodies behind in China.

The operation was covered in prayer, but no one outside of the team knew what was happening. The mission was top secret.

As the boat chugged into Chinese waters, it would have to carefully avoid the People’s Liberation Army, naval patrol boats, and coastal radar of China’s Guangdong Province. The tug-boat had nothing more than Bibles, but in Communist China, that was enough for execution.

The CIA heard about the operation and followed the boat by satellite. They watched in astonishment as the missionaries sailed with their boat right under the noses of one of the most dangerous militaries in the world.

In the early morning hours on June 19, the boat silently pulled in close to the beach. On the sandy beach-head, hiding behind the trees, several underground house church Christians were hiding and eagerly waiting for the Bibles carried on the boat.

For several hours, Chinese Christians carried Bibles inland from the shoreline, but one million Bibles was a much larger load than anyone had expected. They were running out of time. Daylight was coming, so many of the Christian began to frantically dig holes in the sand and bury the Bibles to retrieve at a later time.

In the summer of 2007, I returned to Shantou beach with a digital manuscript of the story in my hand, before the book Project Pearl by Paul Hattaway went to print. I spent the day preaching at a factory in Shantou to a group of underground house church leaders. In the evening after the meetings, I went for a walk along the beach to look at the location where the million Bibles had arrived in 1981.

As I was walking, an older Chinese gentleman from the meetings came out to join me. His name was Mai Furen. Shantou was his home town.

“Have you ever heard about the evening in 1981 when one million Bibles came here to this beach,” I asked him.

He stopped in his tracks, looked me in the eye and replied, “Heard about it? …Son, I was there!”

Mai Furen spent more than 30 years of his life in prison for delivering Bibles, saw most of his family killed during incarceration for not denying the faith, and lived to tell the story. His story can only be found here.