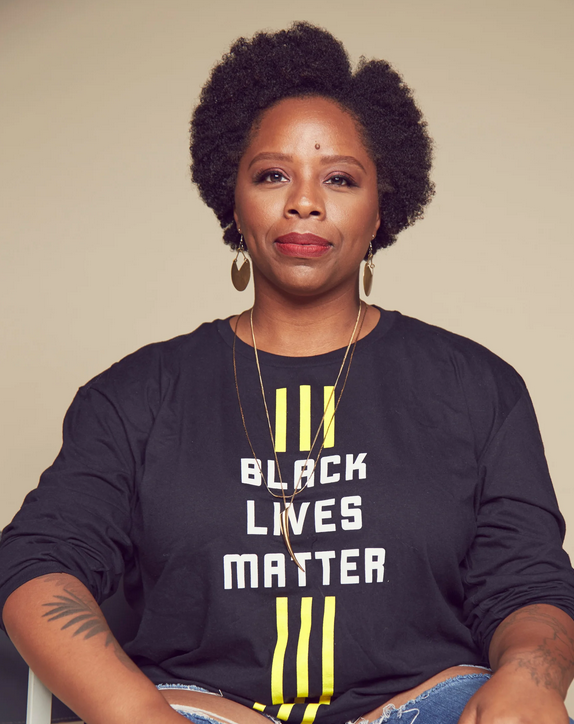 “We are trained Marxists,” Black Lives Matter co-founder Patrisse Cullors said, during an interview with Real News Network, further adding to the parallels between her movement and the rise of Mao Zedong’s Marxist movement in China.

Marxism is important for Christians to understand, because it is an ideology that pushes atheism and persecutes Christians. The Chinese believers understand this better than most, because they are still suffering under the banner of Marxism. Back to Jerusalem has written several books that talk extensively about the rise of Marxism in China and how the enemy used it to attack the church in one of the most systematically brutal ways ever seen. Those books include:

I Stand with Christ

One primary theme found in these books is this: once Marxism is adopted by a country, Christians die – in large numbers.

Karl Marx said, “religion is the opium of the people,” and taught that his fight for oppressed people and religion were incompatible.

History has shown that more Christians have died from Communist Marxism than any other single ideology in the history of man. Marxism has been tried on nearly every continent, in different nations, by different cultures, but there has never been a nation on earth that has adopted Marxist teaching and not systematically killed Christians. Not one. Ever.

From the gulags in Russia, to the death camps in North Korea, to Red Terror in Ethiopia, to the Killing fields of Cambodia, to Cultural Revolution in China – Marxism has been one of the most brutal Christian killing machines in history.

Brother Yun is far from the only believer to have suffered for his faith during the rule of Marxist ideology in China.

Researcher, Antonio Socci, claims the untold story of the 20th century is the murder of 45 million Christians, mostly at the hands of Marxism and that massacres still continue to this day.

Richard Wurmbrand, a Christian that lived during the rise of Marxism in Romania, came to the conclusion that “communism and Christianity were incompatible.” He was thrown into prison and tortured for his faith in Christ.

Brother Andrew is a Dutch Christian missionary known for smuggling bibles into communist countries. In his book, God’s Smuggler, he said “the challenge of Communism is the stupid proclamation that there is no God.”

BLM doesn’t specifically note that they are Marxists on their website, but co-founder Patrisse Cullors clarifies her organization’s Marxist goals during an interview with Real News Network.  In the video below Patrisse is very clear.  “We are trained Marxists.”

BLM founder Patrisse Cullors, reassuring an old communist that she understands that the goal is to destroy freedom: “we’re trained Marxists.” pic.twitter.com/x8sljI05Av

Anyone associated with the history and rise of Mao Zedong can see the similarities between the two movements:

The Chinese underground house church is not obsessed with the political maneuvering of the Communist Party. They do not protest, hold rallies, raise up militias or write letters to the United Nations, but they do wisely minister to the other believers to focus on Jesus during hardships and are very careful about the groups that they support.

Brother Andrew rightly noted, “if a man seems to be harboring personal resentments against a certain government, or if he has more to say about the evils of Communism than the goodness of God, then we suspect that he is a soldier poorly armed for the battle before us.”

Psalms 121:1 says,“I will lift up mine eyes unto the hills, from whence cometh my help. My help cometh from the Lord, which made heaven and earth.”  As Christians we look unto the hills, but the hills are not our focus. Our focus is our Lord, from where our salvation comes.