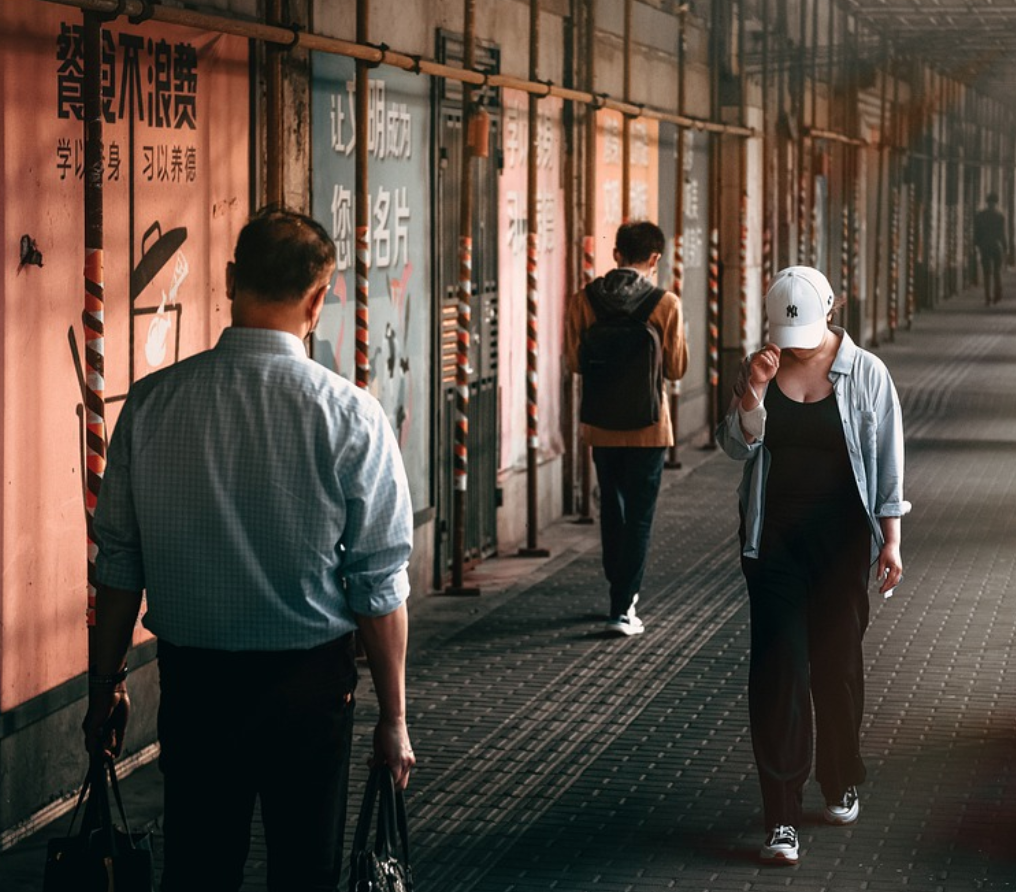 Is there an end to the persecution against Christians in China? Will it get better? Will China return to the explosive progress that they were making prior to 2019?

The answer does not seem promising.

Guys, China is making some scary moves right now to show that they simply do not need the approval of the rest of the world. There is something happening in the world right now that Christians NEED TO BE AWARE OF!

China is taking massive steps to decouple from the world economy in a move that no one saw coming. It’s being referred to as the “GREAT DECOUPLING.”

Here is what it means – in the last three decades, China has made astounding economic ties with countries around the world and, in turn, the growing economy in China has been directly linked with China being more open. China entangled their economic destiny with that of the rest of the developed world, but now they are detangling themselves and moving more into isolationism. This is the Great Decoupling.

Many have been hoping that the worst is over in China, but it simply isn’t. 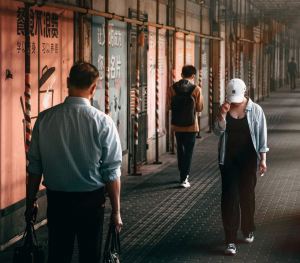 An isolationist China is dangerous for the rest of the world and it is bad news for the future of persecution for Christians; the more China isolates itself from the rest of the world, the less open it will need to be and the less accountable they are for violations against religious rights. This can no longer be ignored.

Last week, China did the unthinkable and demanded that one of their most successful taxi-hailing apps “Didi” delist from the New York Stock Exchange. This single command from Beijing removed the largest IPO from the international trading scene, signaling that China is more interested in ideology than profits.

Didi is not alone. China is closing the loopholes that allow Chinese companies to list on foreign stock markets or raise capital in other countries. This new law is a death sentence for international cooperation for Chinese companies and perhaps signals the end of an era.

China is heavily dependent on exports to propel their current economic growth, but with the active decoupling that is taking place, they are removing their dependence on foreign investment and going back in time to the 1970s – the era of Mao Zedong.

Chinese Christians are weathering the storm, but they still need the prayers of saints from around the world.