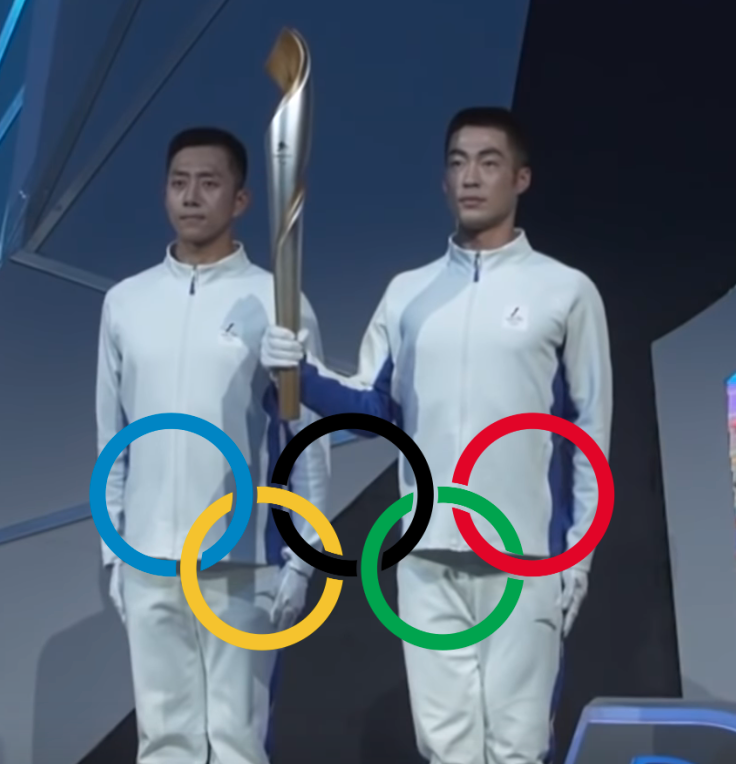 The number of nations boycotting the Winter Olympics in Beijing is growing. The boycotts are, in part, a direct response to religious persecution in China.

Nations around the world are growing increasingly uncomfortable with the openly obtuse abuse of religious minorities in China, including Muslims in Xinjiang, Buddhists in Tibet, and underground house church Christians.

New Zealand was among the first to say that its diplomats would boycott the games. Both the United States and Lithuania made public announcements last week that they too would be joining New Zealand and, now, Australia has also joined the ranks of those boycotting the Winter Olympics in Beijing.

Canada, the UK, and several nations in the European Union are quietly deciding whether they will also join together with the rest of the western world and do the same.

As expected, Chinese officials are not happy about the announcements. It seems that every day a new country is reporting that their officials will not be attending the Olympic games. Liu Xiaoming, the former Chinese ambassador to the UK, said the Olympics were “not a stage for political posturing and manipulation.”

Though the boycotts do not directly point to persecuted Christians, perhaps a recognition of persecuted religious minorities is a positive step in the right direction for the world community.