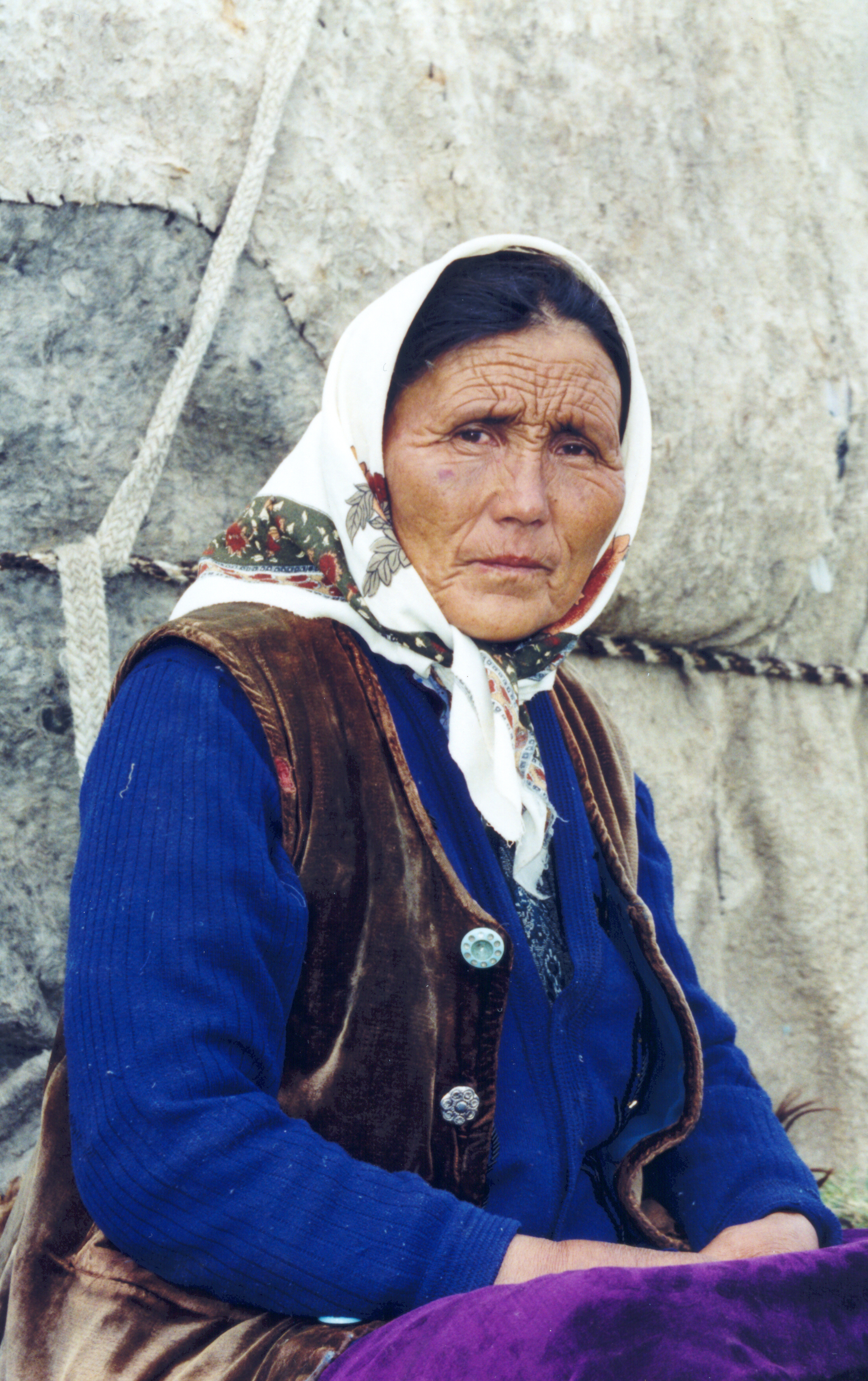 Four years ago, in 2015, we embarked on an effort that would allow us to reach China’s top ten unreached people-groups in Western China and focus on China’s 15 most unreached cities.

Since then we have personally seen more than two hundred full-time Chinese evangelists distributing Gospel-centered materials to more than half a million people through a series of underground networks in Western China.

These 15 cities are literally the epicenters of China’s final frontier of missions and there are ten people-groups that we are focused on helping right now; Han, Tibetan, Zhuang, Ughyr, Kazak, Mongol, Miao, Yi, Lisu, and Dong people. 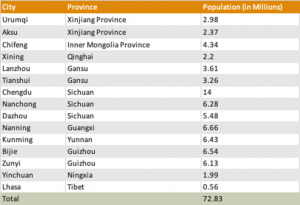 These people-groups have few materials in their own language, so we started from scratch, building recording studios, bringing in voice talent, and creatingthe material that was needed. We then placed this evangelistic material on small electronic units to distribute throughout western China.

There have been very few religious strategies created for these people groups in Western China, so preparing the evangelists for this area has been a challenge.

The primary target area in Western China is a bit tricky for ministry because of the close watch the Chinese government maintains on the people and the increase in persecution against Christians.

This is where the hand-to-hand media distribution comes in. Once the material has been placed on the electronic media units, BTJ missionaries travel to the remote mountainous areas of China and distribute them.

In Western China, Hand-to-hand media is far superior to other forms of media at the moment. Satellite media is heavily restricted and printing material not approved by the government is illegal. During this intense time of media crackdown in China, hand-to-hand media is even better than communicating over the internet.

This year, the primary focus is on the Tibetan people and the Zhuang.

Please continue to pray for this effort in China.