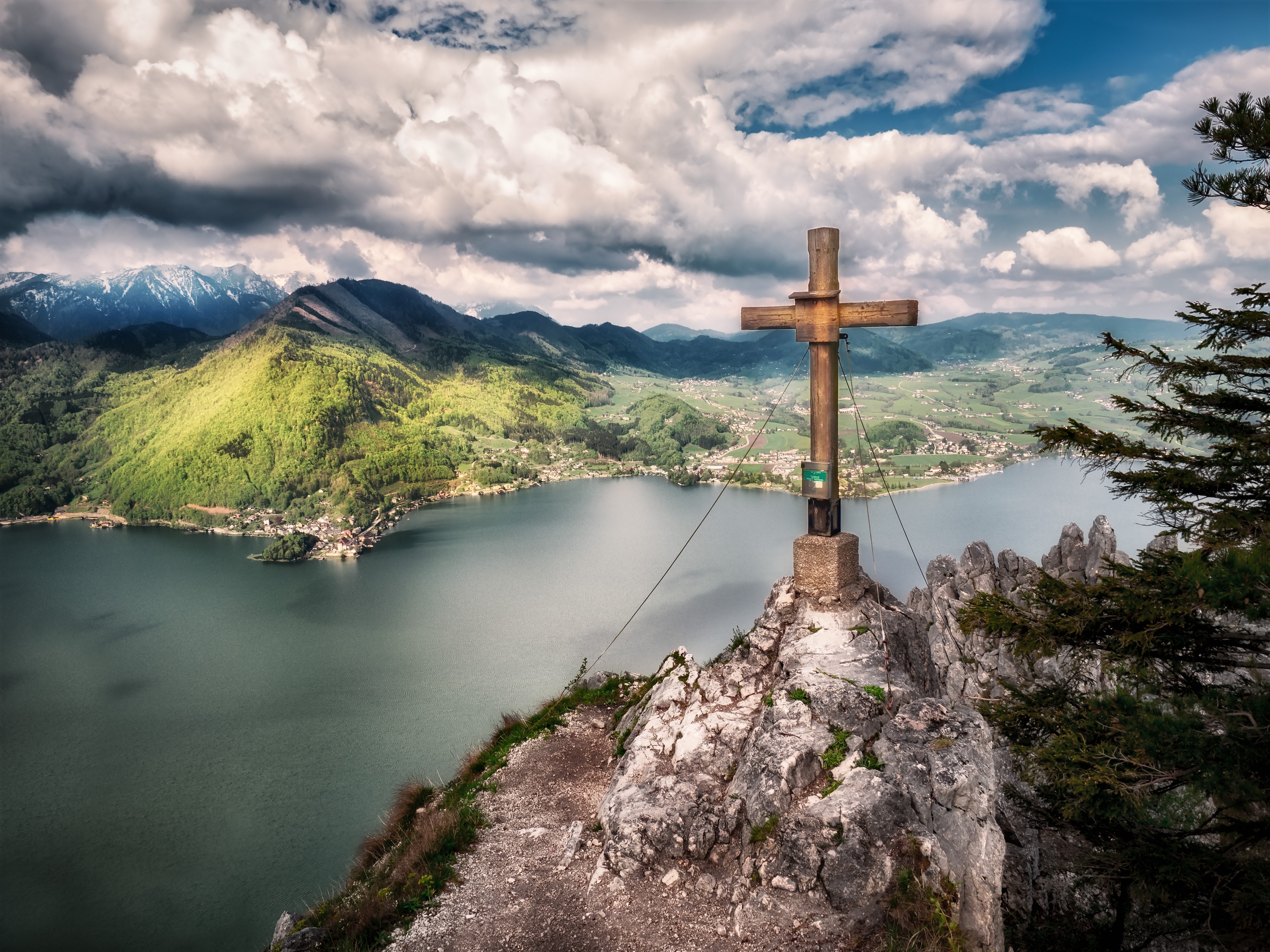 On January 21 of this year, a bomb was detonated at a church on the island of Jolo in the Philippines, killing 20 and injuring 80.

Hundreds of Christians have been killed in Nigeria since the beginning of 2019. Their churches burned, girls raped, and homes destroyed – all because they are Christian.

On Easter Sunday, suicide bombers in at least seven locations across Sri Lanka simultaneously attacked Christians, killing almost 200 and injuring more than 400. The first blasts were reported at St Anthony’s Church in Colombo and St Sebastian’s in the town of Negombo, just outside the capital. Local TV footage showed people carrying the wounded away from the blood-stained pews of St Sebastian’s Church, where the explosion ripped the roof off and knocked out doors and windows. An attack was also reported at Zion Church in the eastern town of Batticaloa.

Every 2 hours and 18 minutes a Christian is killed for their faith.

In China, things are not getting better for Christians, they are getting worse. Persecution has increased to intense levels this year.

One church in western China – Chengdu Early Rain Reformed Church (秋雨之福归正教会) has made their persecution more known by posting pictures on social media to inform the world about what has been taking place.

Early this year, the church started to meet in smaller groups to avoid detection, but that did not keep them from being hunted down by the police. 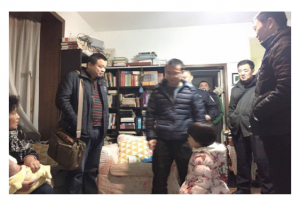 On January 17, 2019, while a few friends and their children from the church gathered in a home for a private Bible study, more than ten law enforcement officers busted into the room (pictured above), including national security, police, and Religious Affairs Bureau officers. There was a baby and a few small children in the room, but that did not stop the police from breaking up the private gathering and demanding that everyone stop praying, stop reading their Bible, and return home.

Many of the members of Early Rain Reformed Church were arrested, beaten, and thrown into jail. (Pictures of the results of the beatings are pictured above). 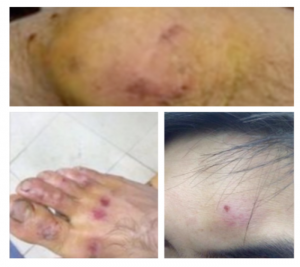 Pastor Wang, the pastor of Early Rain Reformed Church made a statement saying, “As a pastor of a Christian church, I must denounce this wickedness openly and severely. The calling that I have received requires me to use non-violent methods to disobey those human laws that disobey the Bible and God.”

What is happening to Early Rain Reformed Church is happening all around China. Those Christians who are not being arrested are finding their livelihoods threatened. Brother Pan Fei of Early Rain Covenant Church in China was fired from his job at Yonghui Superstore for refusing to stop going to church. 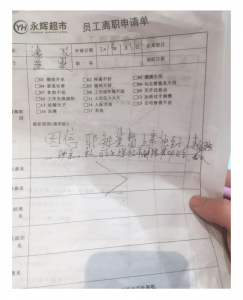 On the “resignation” form (pictured above) he was forced to sign, he wrote: “For believing in Jesus Christ, the only Son of God and Savior of mankind, my employment with Yonghui Superstore has been terminated.”

All around the world Christians are being killed, maimed, raped, beaten, arrested, fired from their jobs, and separated from their families, but it is not stopping the move of the Gospel of Jesus Christ. His church continues to grow in the midst of persecution.

This increase in persecution should not come as a surprise. It has been predicted since the beginning of the church when Jesus said, “If the world hates you, keep in mind that it hated me first. If you belonged to the world, it would love you as its own. As it is, you do not belong to the world, but I have chosen you out of the world. That is why the world hates you. Remember what I told you: ‘A servant is not greater than his master.’ If they persecuted me, they will persecute you also.”  – John 15:18-20a

But there is Good News! The Church continues to grow in spite of persecution because of the promised words of Jesus in Matthew 28:18-20, “Then Jesus came to them and said, “All authority in Heaven and on Earth has been given to me. Therefore go and make disciples of all nations, baptizing them in the name of the Father and of the Son and of the Holy Spirit, and teaching them to obey everything I have commanded you. And surely I am with you always, to the very end of the age.”