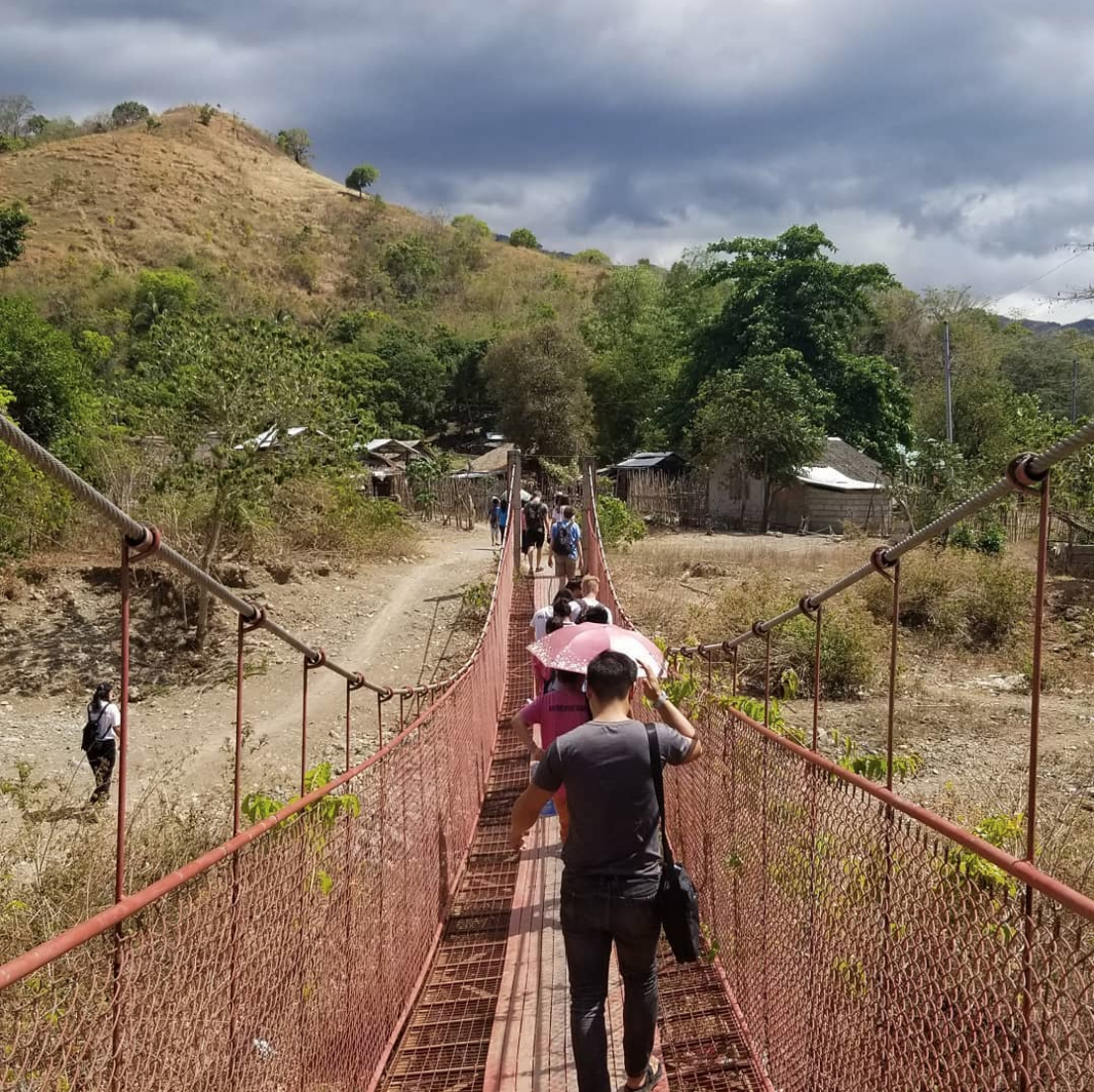 Serving orphans, delivering babies, working beside farmers, preaching on fishing boats, teaching at Muslim schools, hiking into the mountains to share with unreached people groups, assisting local police departments, providing dental care, hosting prayer at five in the morning, learn new languages, holding baptisms, planting churches, preaching in prison, and training with fellow missionaries from the 10/40 Window are just a few of the things that Chinese missionaries do at the BTJ training center.

For Chinese missionaries the road to being a missionary is a bit different. It is not necessarily filled with diplomas and award ceremonies hosted in sterile academic facilities, but instead is on the field and deep behind enemy lines.

BTJ missionaries attend a special training that has been specifically tailored for them. The training is a year long and is broken down into three phases that are separated by three separate locations. At each location they work together with local pastors and missionaries to learn – not from books and exams –but through discipleship.

The Chinese missionaries will graduate from their one year course this summer and then they will be sent to a closed nation between China and Jerusalem.