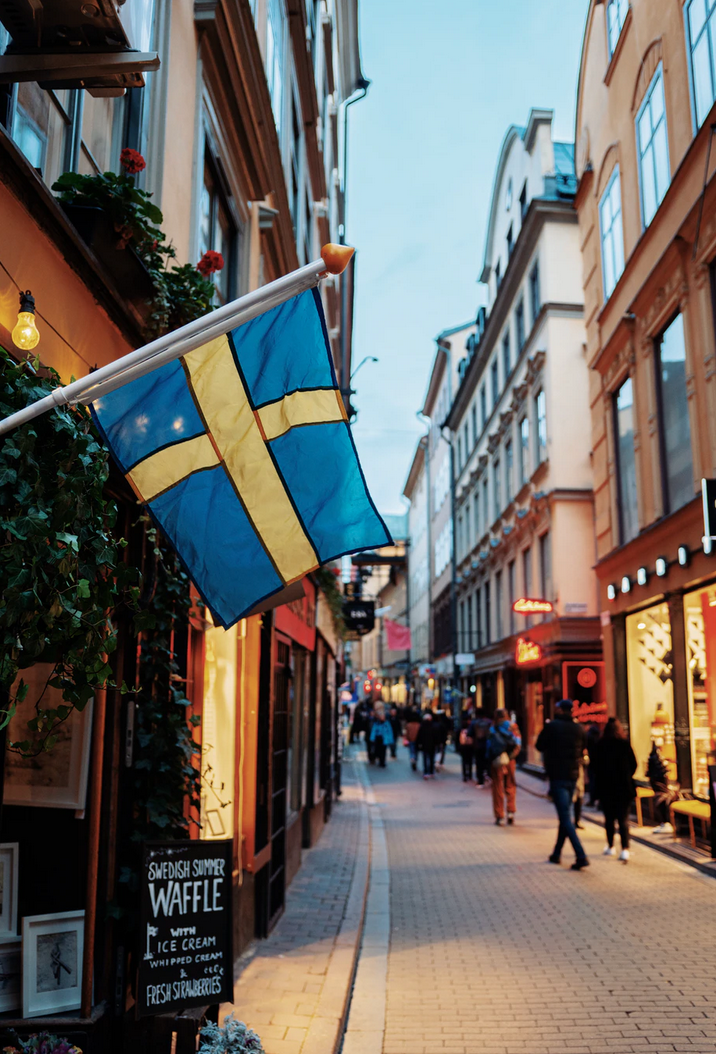 Last week, Sweden made a shocking announcement to ban Chinese companies Huawei and ZTE from the Swedish communications infrastructure. They also announced that private companies would have five years to dismantle and take down any Chinese equipment from the network.

This was a bold move which makes Sweden the latest nation to join the UK, US, France, and Australia to ban China from building the new 5G network.

China’s response was swift and threatening. “China deplores Sweden’s decision,” the Foreign Ministry spokesperson said during a press conference the day after the decision. He went on to say, “With no evidence, Sweden takes national security as a pretext to slander Chinese companies, openly oppress Chinese telecom companies, and politicize normal economic cooperation, which violates the principle of a free, open, fair, just and non-discriminatory market economy that Sweden pursues…[Sweden] should correct its mistake and avoid negative impact on China-Sweden economic cooperation and the Swedish businesses operating in China.”

China is one of the largest economies in the world and is no doubt a fight that peace-loving Sweden would rather avoid. However, this bold decision highlights that certain governments, including Sweden, see a clear communication threat.

Back to Jerusalem has been sounding the alarm on the world’s growing reliance on Chinese communications for a couple of years and the harm that it poses to Christians worldwide. Even though several countries, including Sweden, have made this stunning move, China Mobile still leads and directs the UN Global Communications Compact which is using funds donated by the US, UK, France, Sweden, and Australia to build 5G networks in the 10/40 Window – putting foreign missionaries at risk.

There is a Gospel battlefield today that is more digital than it has ever been before. The rules for this battlefield keep changing which means that we must keep adapting to it. In order to meet this challenge we host an annual Hacker’s Conference where we bring together computer programmers, code writers, hackers, and gamers to join us to help solve communication problems on the mission field.

BTJ’s Brother Yun is currently in Sweden sharing about the vision of the underground house church in China. To join one of these meetings simply click here.