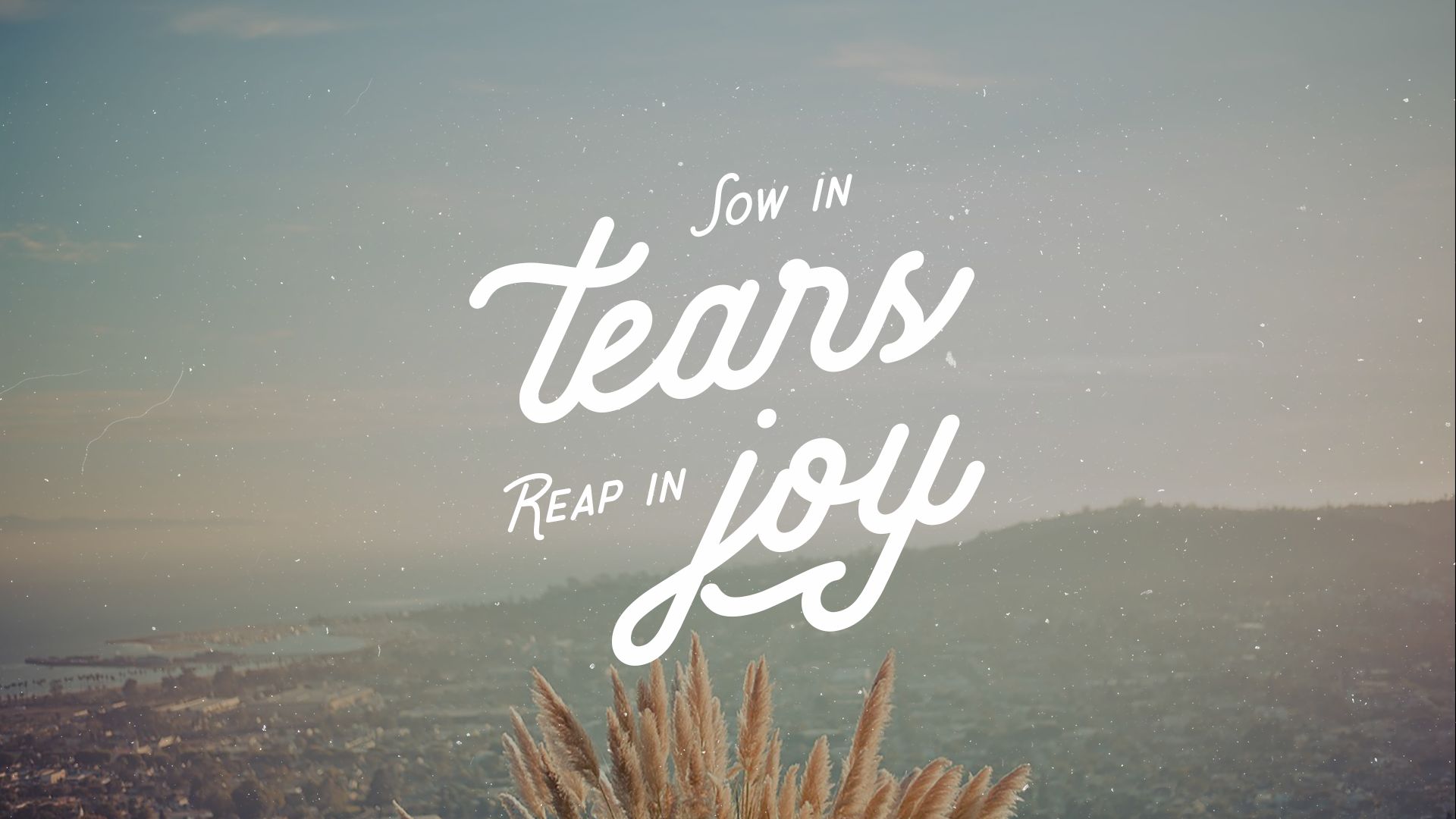 It has been said by someone (though I can’t remember whom) that the blood of the martyrs is the seed of revival.

This principle can be seen in Psalm 126:6, which says, “He who goes out weeping, bearing the seed for sowing, shall come home with shouts of joy, bringing his sheaves with him” (ESV).

It’s a clear Biblical principle that reaping in joy tends to come only after much sowing in tears, and nowhere can this be seen more clearly than in China.

Despite severe and ongoing persecution, this remarkable body of believers increases by as many as 25,000 to 30,000 people per day. The harvest is huge and ongoing. Stories of miracles abound. Lives are being changed daily by the power of the Gospel. And, China is quickly becoming one of the foremost contributors to world missions, as they pursue their goal of sending 100,000 missionaries into the many Muslim, Buddhist, Hindu and Communist countries located between China and Jerusalem.

An interested reader doesn’t need to look far to see the connection between the persecution of the Chinese church and the explosiveness of its growth. It seems that the more the church is persecuted, the faster it grows, and the more refined it becomes spiritually. Indeed, the blood of the martyrs is the seed of revival. However, we see a different expression of this “sow-in-tears-reap-in-joy” principle when we look further back to the years before the Cultural Revolution. It’s interesting to consider how many people laboured in China for years and years – generations, in fact – without seeing much fruit at all. At least, not compared to what’s being seen there today.

Robert Morrison, one of the first missionaries to China, left home in 1807, and didn’t baptize his first convert until 1814 (Bach & Zhu, 2014, p. 44). Hudson Taylor, the founder of the China Inland Mission and arguably the most famous Western missionary to set foot on Chinese soil, saw relatively little growth when compared to what’s happening now. Many Western missionaries gave years of service to the Chinese mission field before being forced out of the country when Mao’s ideology swept the nation in the Cultural Revolution.

Yes, many people “[went] out weeping, bearing the seed for sowing”. And, many of them experienced significant victories. They no doubt had the opportunity to “come home with shouts of joy, bringing [their] sheaves with [them]”. However, I think it’s safe to say that most of them never even came close to seeing the true fruits of their labours. Yes, this principle can be clearly seen in China. And, if we in the West want to learn from what’s happening in China today, I believe that we need to stop looking merely at what’s happening there now. We need to look back at the many years of faithful labour, or the “sowing in tears”, that paved the way for the current ongoing harvest of souls. We all want to see revival, but are we willing to do the long and sometimes tiresome work that so often precedes it?

In his letter to the Thessalonians, Paul links love to labour (1 Th. 1:3), implying that if we truly love our neighbour, the natural response will be to work – tirelessly, faithfully, consistently – in the face of whatever odds and opposition may come our way.

No doubt, this kind of revival is a work of God. No amount of human effort can ever bring about even one salvation, let alone national and worldwide revival. Thus, prayer naturally must be the starting point, and a constant companion in everything we do for the Kingdom. And yes, ongoing, committed, faithful prayer is a kind of labour in and of itself. Perhaps it’s the most important kind.

But it’s not the only kind.

Are we willing to heed Paul’s instruction to preach the word both in season and out of season (2 Tim. 4:2)? Are we willing to give of our own blood, sweat and tears in order to do the hard work that will prepare the way for revival in our own nations here in the West? If we want to see the kind of miracles and mass conversions that are currently taking place in China, are we willing to do the kind of faithful and sometimes tiresome work that was done by people like Robert Morrison and Hudson Taylor? Many of us are willing to do it for a season. But are we willing to do it day after day, month after month, year after year, decade after decade, even if we never get to see the true fruits of our labours in this life? Here in the West, we’re really good at talking about revival. We read about it, and we even sometimes pray for it; but are we willing to truly work for it, trusting that as we faithfully plant and water the seed, God will indeed give the increase (1 Cor. 3:7)?

Saints, this kind of labour is repulsive to our flesh. Our sinful nature recoils against it. Even the choicest of evangelists will struggle to step foot outside their door to preach the gospel in this way. But here’s how we do it: Paul tells the Thessalonians that endurance is inspired by hope in our Lord Jesus Christ (1 Th. 1:3). We need to look away from ourselves and lift our eyes to Jesus. This is true in our own walk of faith, and it’s true in our labours for Christ and his kingdom.

We don’t work as people of the world do, getting up day after day to pursue – at best – an uncertain outcome. We work knowing that the Lord is working in us, with us and through us (Eph. 2:10; Phil. 2:13). We work knowing that His word will never return to Him empty (Is. 55:11). We work because, having been saved by his grace through faith, none of this is ultimately our work at all (Eph. 2:8). It’s His.

And we’re blessed to have been given a part in it.