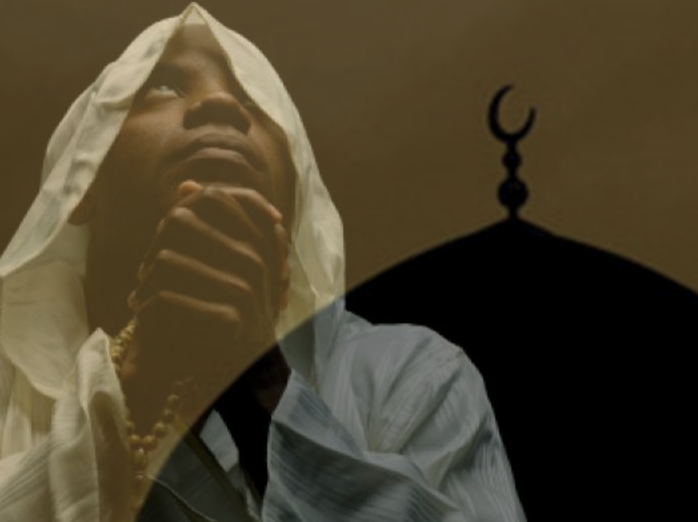 Why are jihadi suicide bombings so common in Islam?

Last month alone, in January 2017, there were more than 100 Islamic attacks against innocent civilians that killed several hundred people from Turkey to the USA. According to January’s records, there was not even one single day that did not see a terrorist attack of some kind.

Many of the attacks were Islamic Jihadists who carried out their atrocities as suicide bombers, but why?

Why does it seem that suicide bombing is the weapon of choice for Islamic extremist and can it be stopped?

Back to Jerusalem missionaries from China have been working in Iraq, Syria, Iran, and Egypt – and they believe that there is a way to stop these bombings.

There seems to be a link between suicide bombers and the Islamic teachings of salvation.

While every Muslim nation is different, there are a few beliefs that are shared among all branches of Islam. One of those shared beliefs is that salvation in Islam has to be earned. Islam is a religion based on works. In an effort to please Allah, every Muslim must keep the Five Pillars of Islam – (Profession of faith, pray five times a day, paying alms, fasting during Ramadan, and pilgrimage to Mecca), but keeping the Five Pillars is not a guarantee to obtain eternal salvation.

Even Muhammad himself was not sure if he had done enough good works to get into heaven (S. 46:8-9)

Unlike Christians, where martyrs follow the model of Jesus who willingly laid down His life to give eternal salvation, Muslims are taught to fight against the unbelieving infidels in holy war, and if killed during battle, then there is automatic inheritance of eternal salvation.

Some scholars might argue the simplicity of this comparison, but the fact remains that there is a clear link between eternal salvation promised to Muslims who die in jihad and the unfathomable number of Islamic suicide bombers.

What great lengths would you go through to obtain eternal salvation? If the Bible said that Christians must die fighting unbelievers in order to be promised eternal salvation – would that be encouragement enough to kill and be killed?

Luckily, John 3:16 shows us a different way to obtain eternal salvation. Unfortunately, there are not many Muslim nations that allow Christians to openly share this message, so missionaries from China are going in and taking Bibles with them.

We need your help to take the message of the Good News to Muslims today. We need to quickly let the Muslims know that they no longer have to kill themselves or kill others. We need to share with mothers who are allowing their sons to be trained as suicide bombers.  People do not have to die.

THERE IS ANOTHER WAY! HIS NAME IS JESUS!

To help get Bibles into the hands of Muslims, click here: https://backtojerusalem.com/home/support/isis-bible-project/