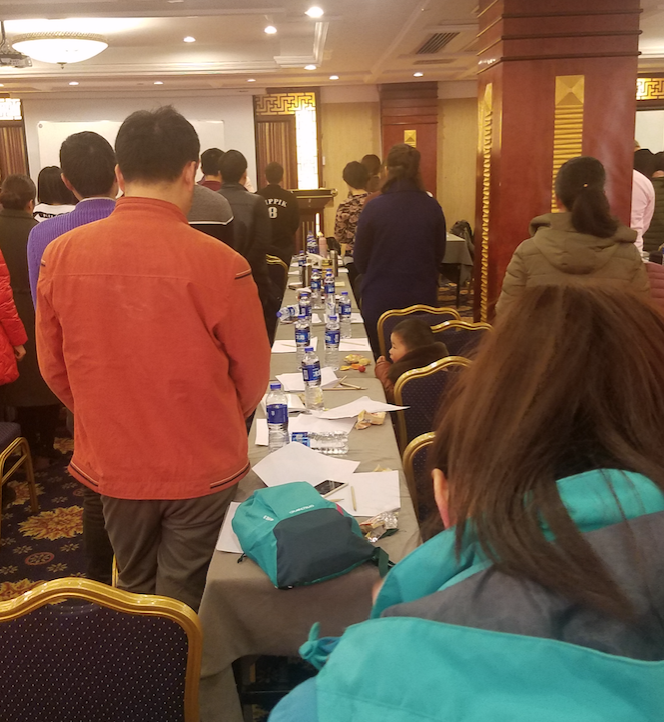 This week BTJ hosted a marriage seminar in Shanghai for couples serving in the underground house church.

Believers in China have seen their marriages attacked in unbelievable ways. In Beijing alone, the divorce rate was 39%. The number of men with mistresses known in China as ‘er nai’ is at an all time high and accounting for 1/3 of all luxury good sales in China.

This week, a BTJ team put together a two day seminar that ministered into the lives of the families that were the most vulnerable. With over 100 attendees, we were pushing the limit of our security, but at the end of the two days there were no problems with the local authorities.

This seminar was entirely sponsored by our partners who donate online to “where most needed.”