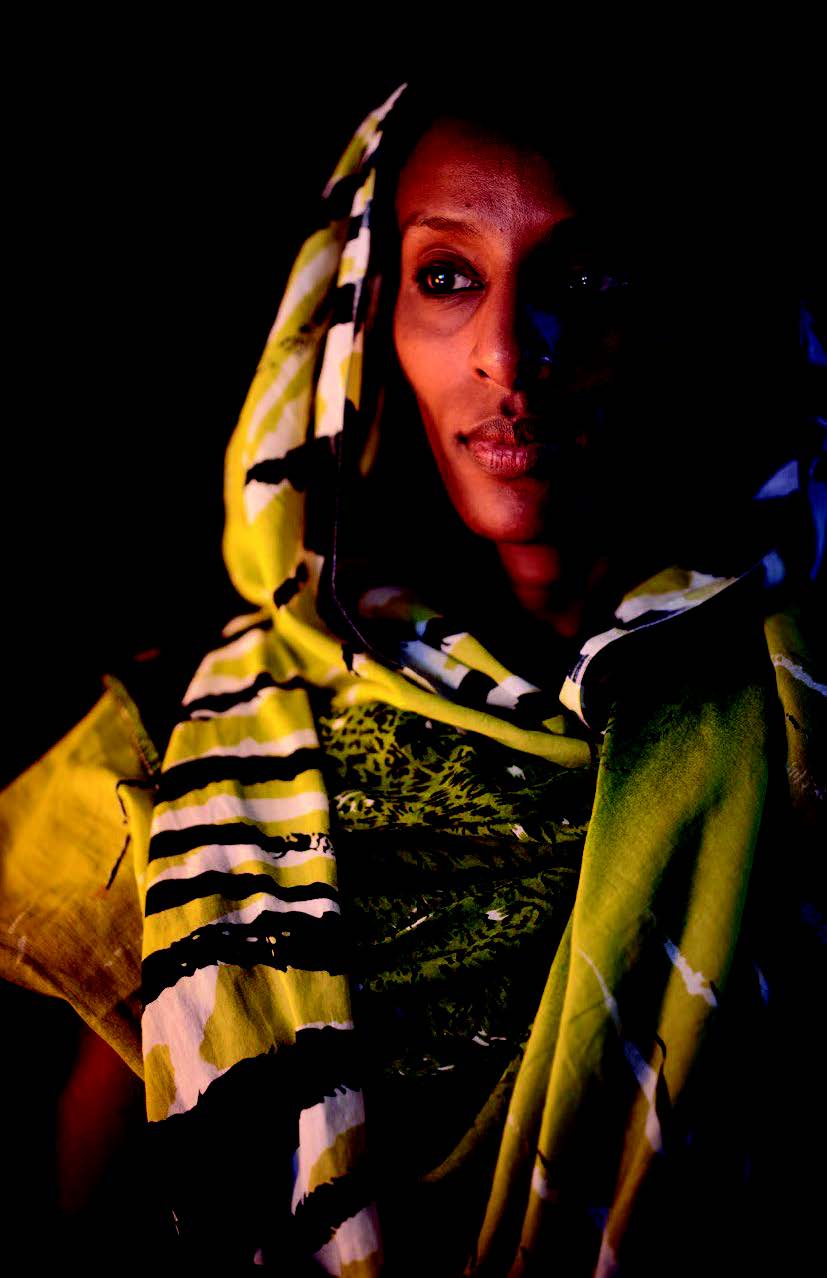 Mariam Ibraheem is a hero of the faith who was imprisoned, beaten, and sentenced to death by hanging in Sudan for her belief in Jesus Christ. In her exclusive autobiography, she tells her story together with Back to Jerusalem for the first time.

Mariam was born in a Sudanese refugee camp to a Christian mother and a Muslim father. Her father was wanted for murder and her mother was a refugee fleeing from violence in Ethiopia. Raised in Sudan, she was expected to be a Muslim, but when the government discovered that she was a Christian, they demanded that she publicly acknowledge Allah as god and Muhammad as his prophet. When she refused to deny the name of Jesus – all hell broke loose!

When Mariam boldly stood for her faith in Jesus, she was thrown in prison and shackled with her nine-month-old infant son. Even after the Islamic government of Sudan discovered that she was pregnant, they still spit on her, whipped her, beat her, and tortured her.

Mariam was sentenced to 100 lashes and death by hanging.

As Christians around the world began to hear of Mariam’s plight, they started to pray. While Christians were praying for her, Mariam recounts for the first time the supernatural miracles that took place in her prison – it was these miracles which helped her remember that she was never alone.

Mariam is one of those special living martyrs that we are rarely given the opportunity to hear from in our lifetime.

Her story is available now for advance order and will be released on International Women’s Day on March 8, 2022. You can pre-order it now by searching for “Shackled” on Amazon.com. Or wait for it in the BTJ online Book store on March 8, 2022.