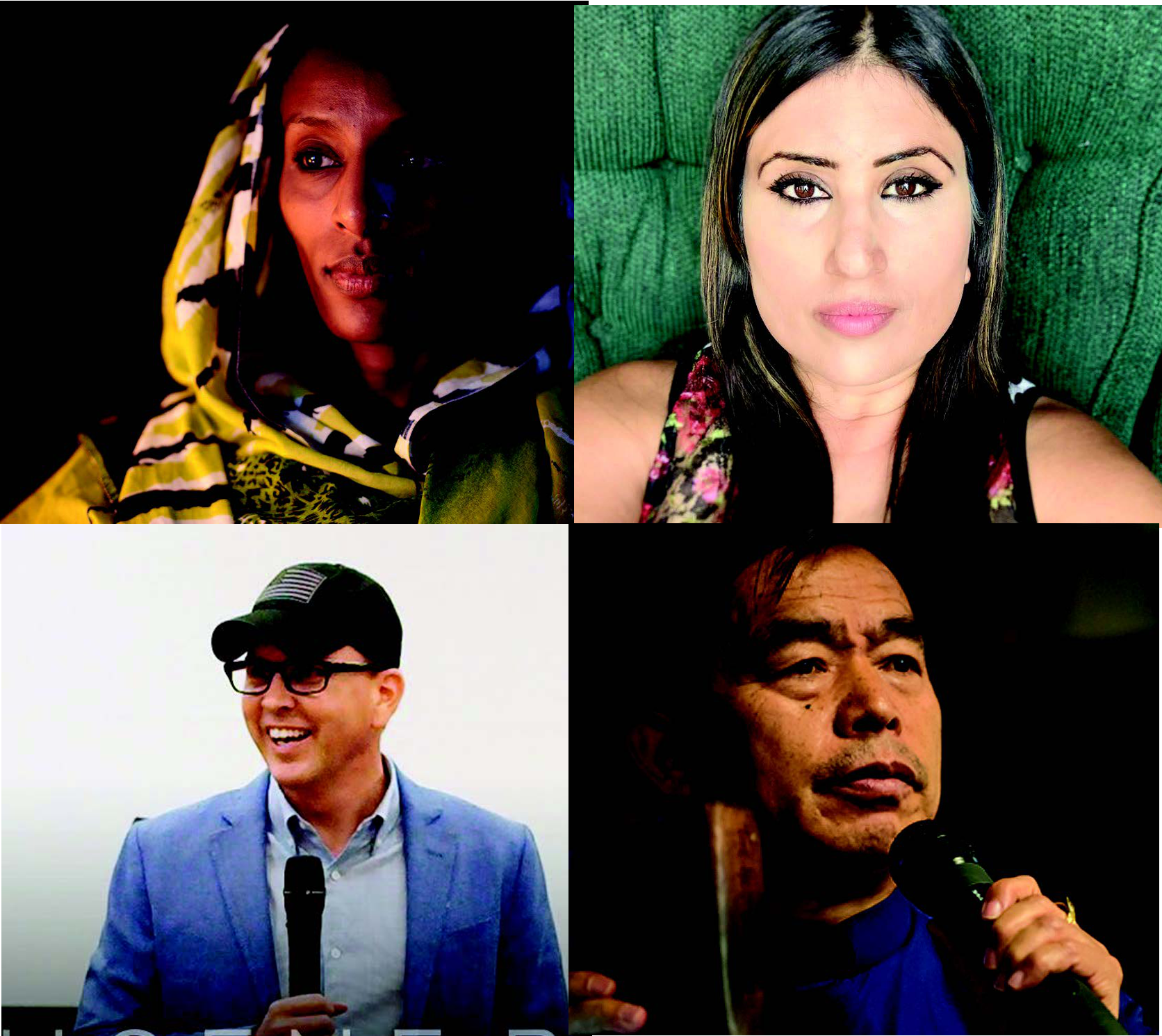 At Back to Jerusalem, we have four special speakers who are available upon invitation to speak at your church about the persecution of churches in closed countries.

Brother Yun is one of China’s most well-known dedicated, courageous, and intensely persecuted house church leaders. He is the only person in history to supernaturally escape from China’s maximum security Zhengzhou prison.

Hear his story in person when you invite him to your church or next mission conference.

Mariam is a Sudanese Christian who was beaten, tortured, and imprisoned for her faith and sentenced to death by hanging. Her biography can be found in the amazing book, Shackled. Mariam experienced supernatural miracles in prison that eventually changed the nation of Sudan.

Mariam is available to share about her story, the miracles that she experienced in prison, and how her testimony forced the Islamic nation of Sudan to change their apostasy laws.

Naghmeh was born into a Middle Eastern Muslim family and eventually helped to build up one of the largest underground house church networks in Iran. She experienced the first-hand persecution of the Iranian regime, as well as the hardship of domestic violence.

Naghmeh has a special message that can speak directly into the lives of those who have suffered from abuse.

Eugene has been living and working in China for more than 20 years. He was trained in US military special operations and served two tours in the Persian Gulf and Asia-Pacific region, serving primarily as a member of a rapid response team focusing on targeted threat elimination, counterterrorism, and security.