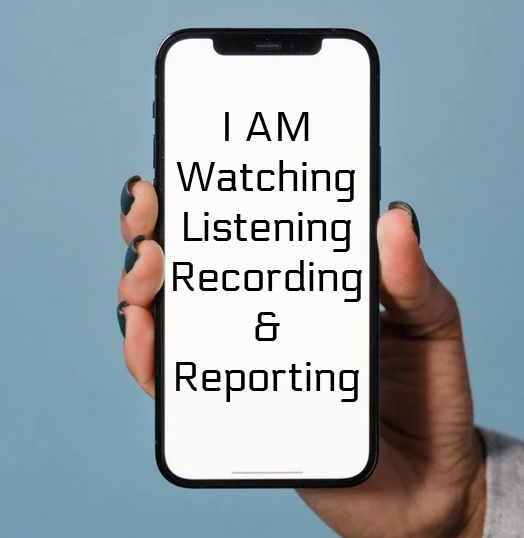 Apple’s program was tipped by Matthew Green, a cryptography and cyber security expert, and associate processor of computer science at Johns Hopkins University. In a series of Tweets, Green wrote, “Initially, this will be used to perform client side scanning for cloud-stored photos. Eventually, it could be a key ingredient in adding surveillance to encrypted messaging systems. The ability to add a scanning system like this to E2E (end-to-end encrypted) messaging systems has been a major “ask” by law enforcement the world over.”

On the outside, Apple seems very concerned about individual privacy and has even had public cases of resisting American law enforcement efforts to access data, but the problem has been their seemingly comfortable relationship with China. Though Apple plays hardball with America, they play nice with China and the truth is, they have been accused of giving the Chinese government access to their data.

Apple can deny working with China, but we know that operating in China requires foreign tech companies to submit to strict censorship and cybersecurity laws. We also know that Apple often complies with these laws by removing applications, podcasts, and content that the Chinese government does not approve of.

Apple’s cozy relationship with China should be alarming for any iPhone user. We may applaud Apple’s ability to help catch child abusers today, but the very same technology can also be used in conjunction with the requirements of the Chinese Communist Party to catch persecuted individuals tomorrow.