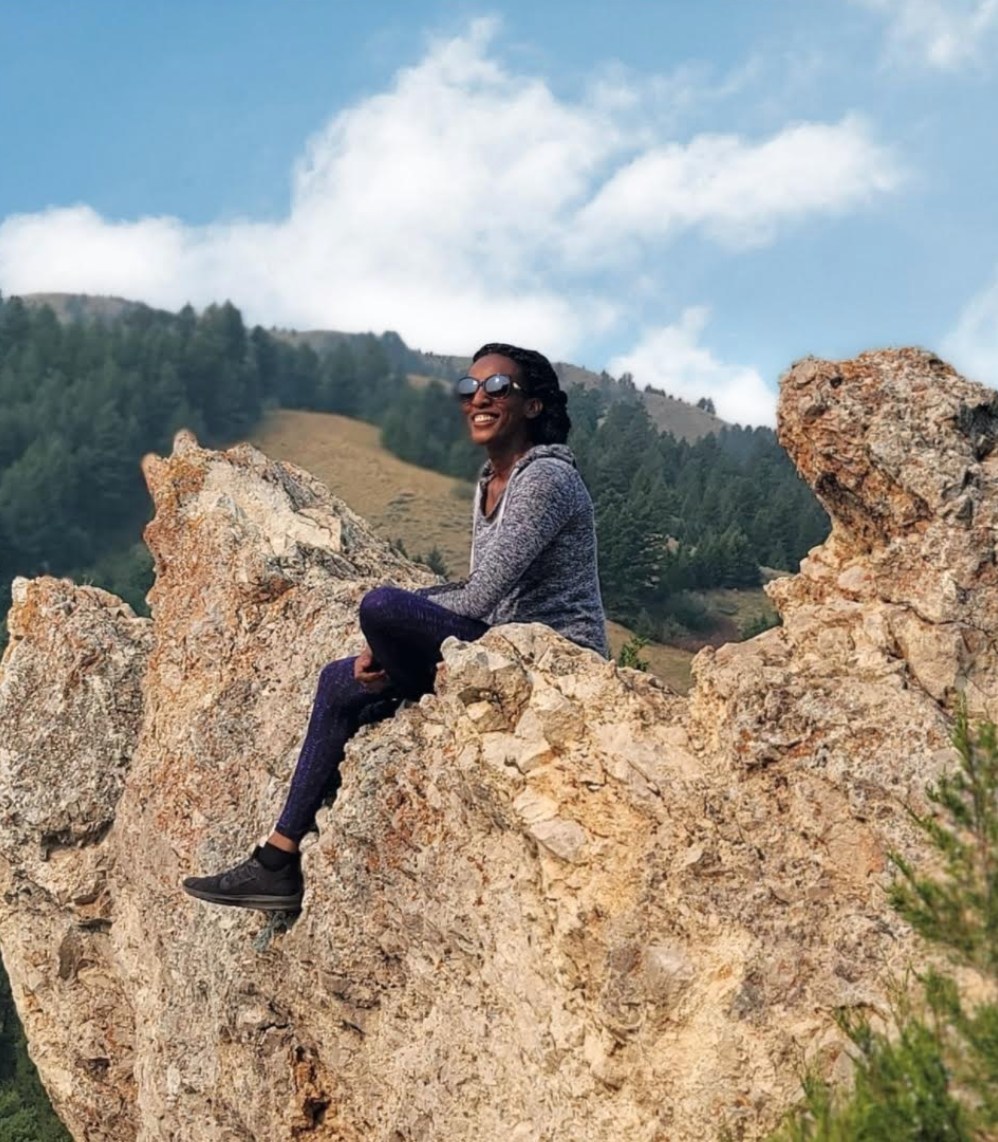 In a world where negotiation often reigns supreme, there is one woman who refused to negotiate her faith under the threat of Sudan’s Sharia Law even though her belief in Jesus Christ put her in prison, sentenced her to 100 lashes and death by hanging.

Mariam Ibraheem’s story made headlines in 2014 when she was sent to death row with her one year old son and she was several months pregnant with her daughter. She was charged with apostasy and sentenced to death for denying the Islamic faith, even though she was born a Muslim according to Sudan’s law.

Mariam was imprisoned, tortured, beaten, and had her children threatened in prison, but she refused to give in to fear and in the end, she triumphed.

Sudan has approved massive changes to their criminal law, including repealing the death penalty for apostasy; the same law Mariam Ibraheem was charged with in 2014. Mariam’s case was key in bringing the most oppressive elements of Sharia Law to light to the rest of the world. After her case, it was no longer possible to hide it. Islamic leaders around the world have tried to hide the harsh treatment of women and children living under Sharia Law from the rest of the world, but Mariam’s brave fight pulled back the curtain and revealed its dark underbelly.

Because of her efforts, not only are the laws in Sudan changing, but many other Islamic nations are also being forced to change – and Mariam is not stopping there. She is challenging many of the laws in Islamic countries and taking her message to the thousands of women who are currently oppressed by Islamic regimes.