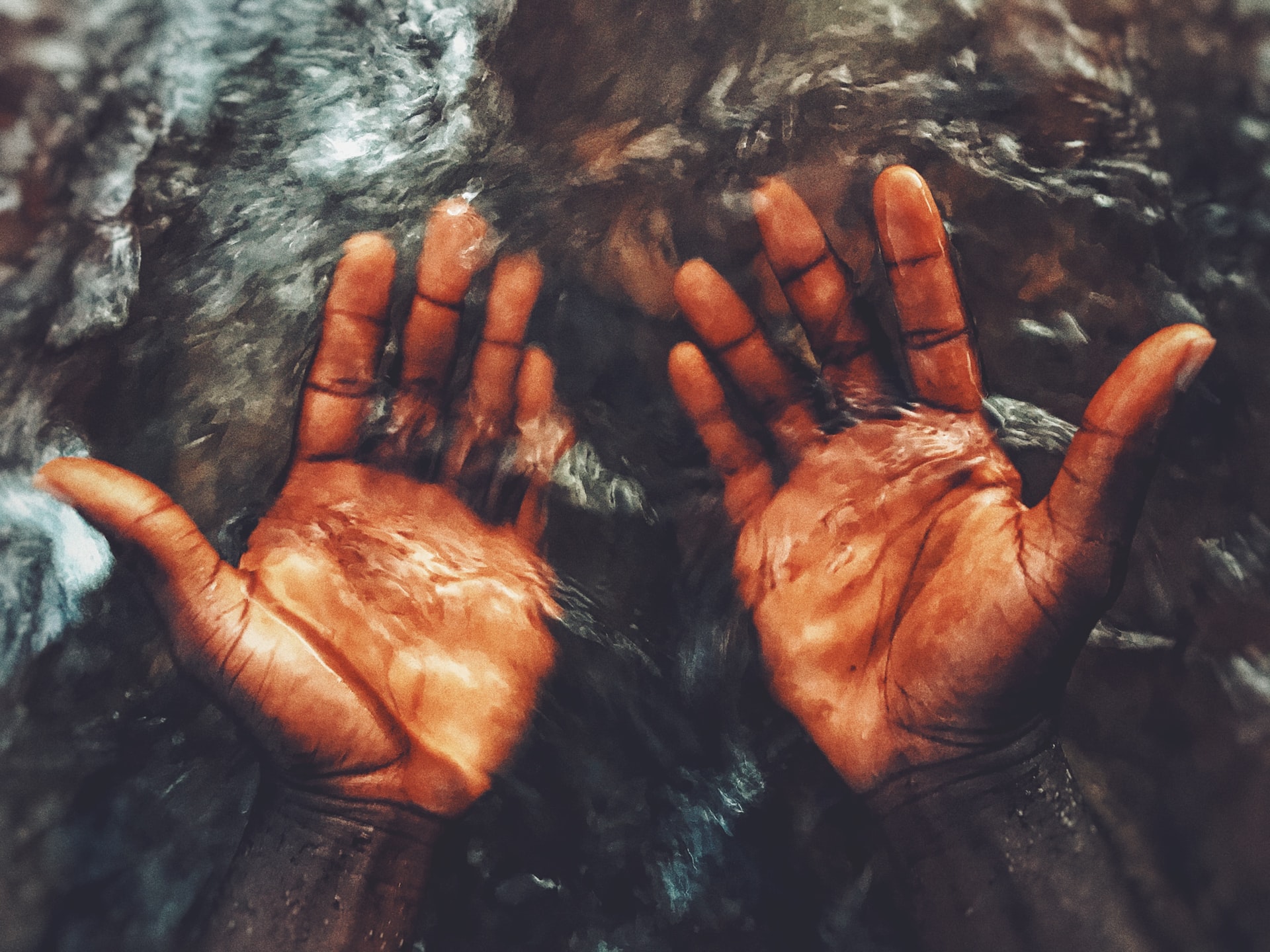 Today, we thank God with the church of Nigeria that Pastor Yakuru was released instead of executed on the day the ultimatum, which Boko Haram had set, ran out.

Many feared that this case would end like previous ones, where pastors had lost their lives. But, by God’s grace his life was spared and he is now in a secure location.

Please remember his wife, who fell ill due to the distress of the previous two months of uncertainty, and his three children, who have had to quit school due to the emotional and financial pressure caused by their father’s abduction. May God restore the health and peace of this family, as they process the trauma of what has happened.

Please also continue to pray for believers in the Northern parts of Nigeria who live under the constant threat of bloody attacks and mass abductions by terrorists and bandits, and those being held in captivity by terrorists such as Leah Sharibu.