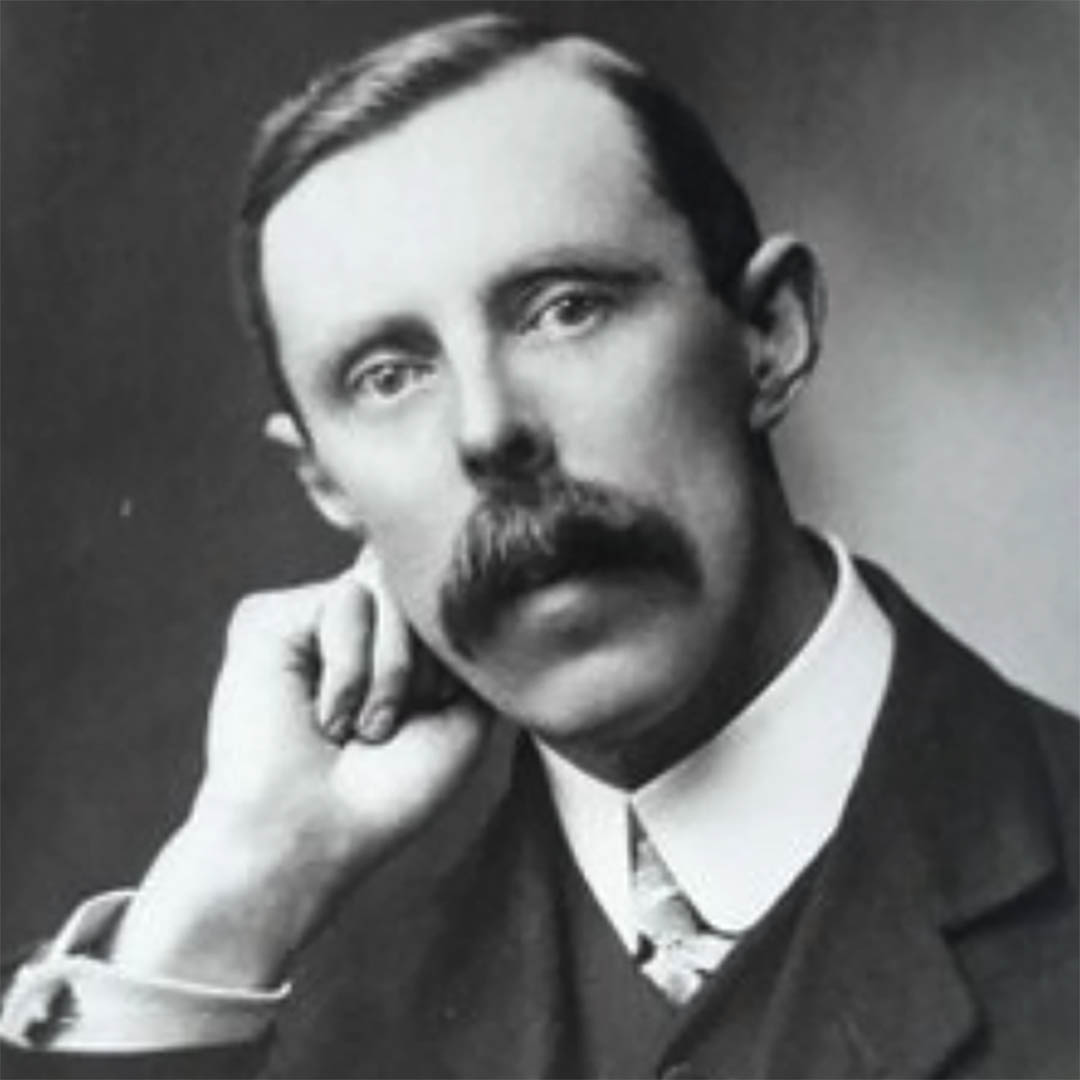 Perhaps one of the most powerful Christian essayists, but largely unrecognised writer of the 20th century, is F.W. Boreham. Though he may not be known by most American or European missionaries, he is the best selling Australian author of all time, with many of his books going into their 24th reprint.

F.W. Boreham had a vision to go and serve as a missionary in China. However, he was physically challenged and walked with a limp, so Hudson Taylor personally squashed the idea. Instead, he contacted the great Charles Spurgeon and was accepted into his training program, where he excelled.

After his Bible training, he left England and went to preach the Gospel and pioneer churches in New Zealand, Tasmania, and Australia. It was during this time that he wrote some of his most powerful sermons in the forms of essays. They are powerful, descriptive, and unlike anything that you will find in today’s catalogue of writings.

For this podcast, we talk to F.W. Boreham expert and researcher, Geoff Pound. Geoff reveals what made F.W. Boreham such a unique writer and preacher and why his writings are still so powerful for the 21st Century reader.

You can listen to the podcast by clicking here: