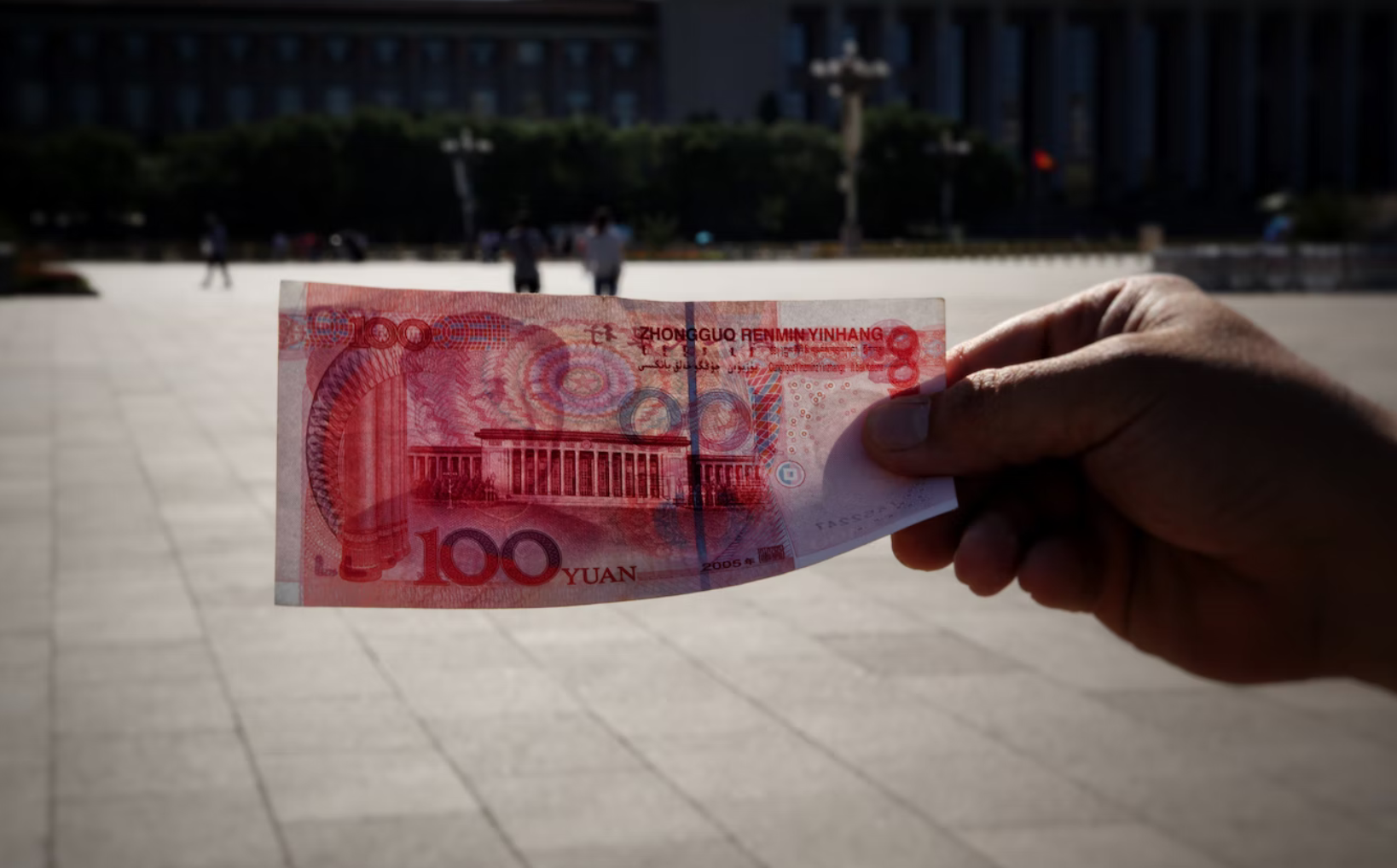 As China falls back into old Communist style control, the underground bribery channels are coming back to life.

Corruption has been a major problem in China since 1949 after the Communist Party took power, but bribery became less and less as China opened up to the world. However, since the 2019 crackdown on the church and the draconian covid-19 response (which was more about power than public safety), China has seen the return of bribery.

Transparency International’s 2021 Corruption Perceptions Index ranks China in 66th place out of 180 countries in the Index and is currently in free fall.

“Living here is horrible,” reported one BTJ partner, as Shanghai goes back into lockdown this week. “The schools are shutting down again, stores are closing, and we are given warnings not to leave our home again.”

The level of distrust and unrest is increasing in China and is creating a very unstable environment in the nation.  As distrust in the system increases, so too does the bribery. In extremely inefficient systems like Communism, bribery becomes a normal way of life. China had two decades of things gradually getting better, but that progress might have been wiped away in just the last three years.