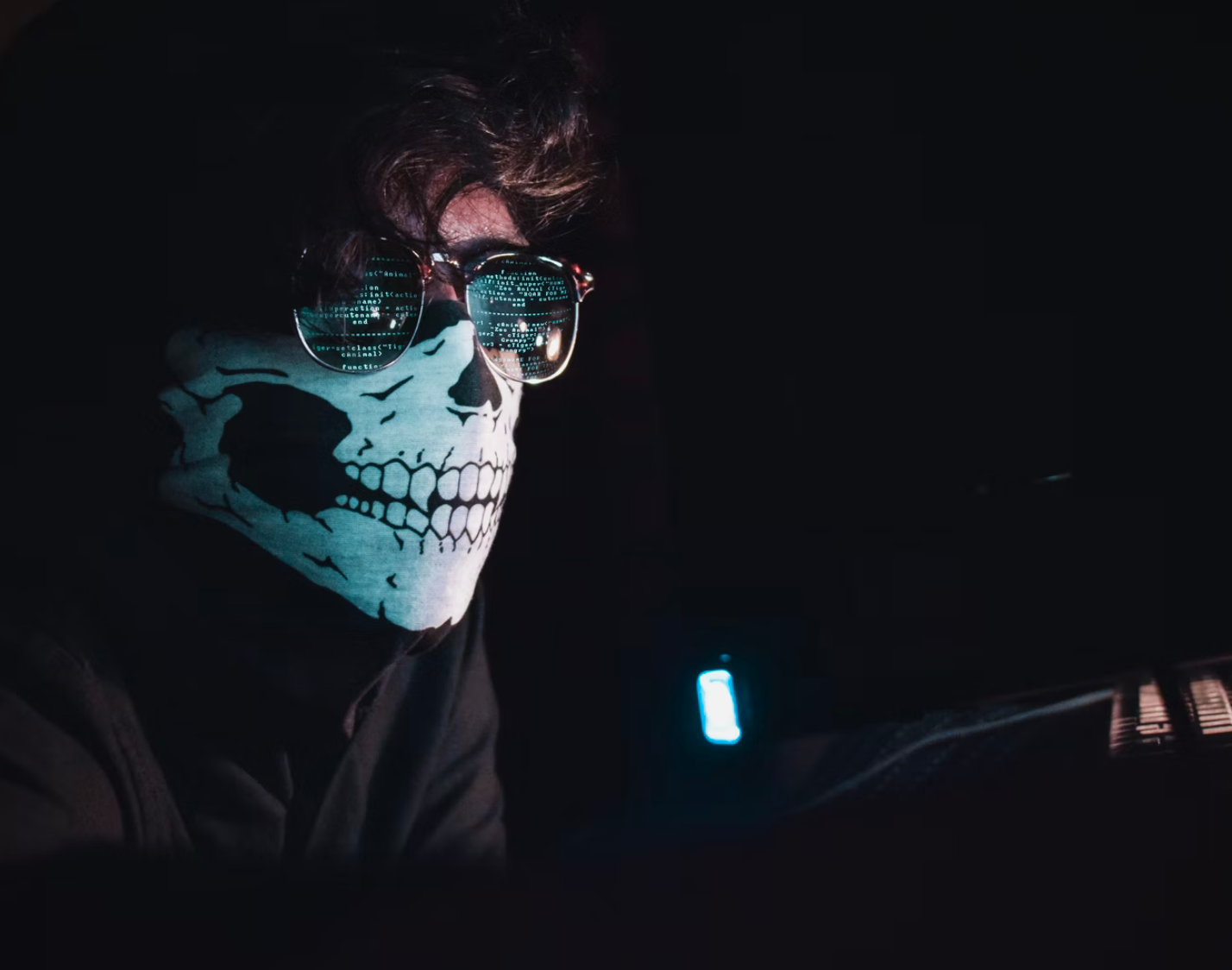 They say revenge is “best served cold” and that seems to be the case with P4x: the hacker responsible for shutting down the Internet for the entire country of North Korea.

P4x seems to be just a normal guy, with a normal name, with a normal boring hacking job, who wants to see world peace. In my minds eye, I imagine P4x spending his days wearing pajamas, harmlessly eating large copious bowls of colorful cereal, and taking pleasant virtual walks on angular placid beaches in Minecraft – that is until his harmonious online world was interrupted by hackers from North Korea.

Just over a year ago, an independent hacker who goes by the handle name P4x, was hacked by North Korean spies. P4x was targeted by the North Korean government with the apparent aim of stealing his hacking tools and software.

P4x smelled an online bully on the virtual playground and instead of simply handing over his milk money and running away to tell the teacher (US Government), he decided to punch the bully in the nose. “It felt like the right thing to do here,” P4x said during a secure interview with WIRED about responding to North Korea’s hack by single-handedly hacking their entire nation. “If they don’t see we have teeth, it’s just going to keep coming.”

Just like in Rambo First Blood Part II, P4x went behind enemy lines in North Korea and became a one man army. P4x took little time before he began taking out the bad guys. “I want them to understand that if you come at us, it means some of your infrastructure is going down for a while.”

According to reports, for the last two weeks, North Korea has been offline. Their access to the Internet was obstructed. Their national airline, Air Koryo, couldn’t be accessed online. The nation was paralyzed.

Back to Jerusalem is hosting a hacker’s conference in the coming weeks and, though P4x will not be there, we will be inspired to take what we have learned from this hacking event to find ways to adapt it for the Gospel.

North Korea has made every effort to make certain that the Gospel cannot seep into the nation, but there are digital borders that cannot be guarded. There are a surprising number of opportunities for hackers to become modern day missionaries.

The sign up is already full for the 2022 BTJ Hacker’s Conference, but 2023 will be accepting open applications in the fall of this year.