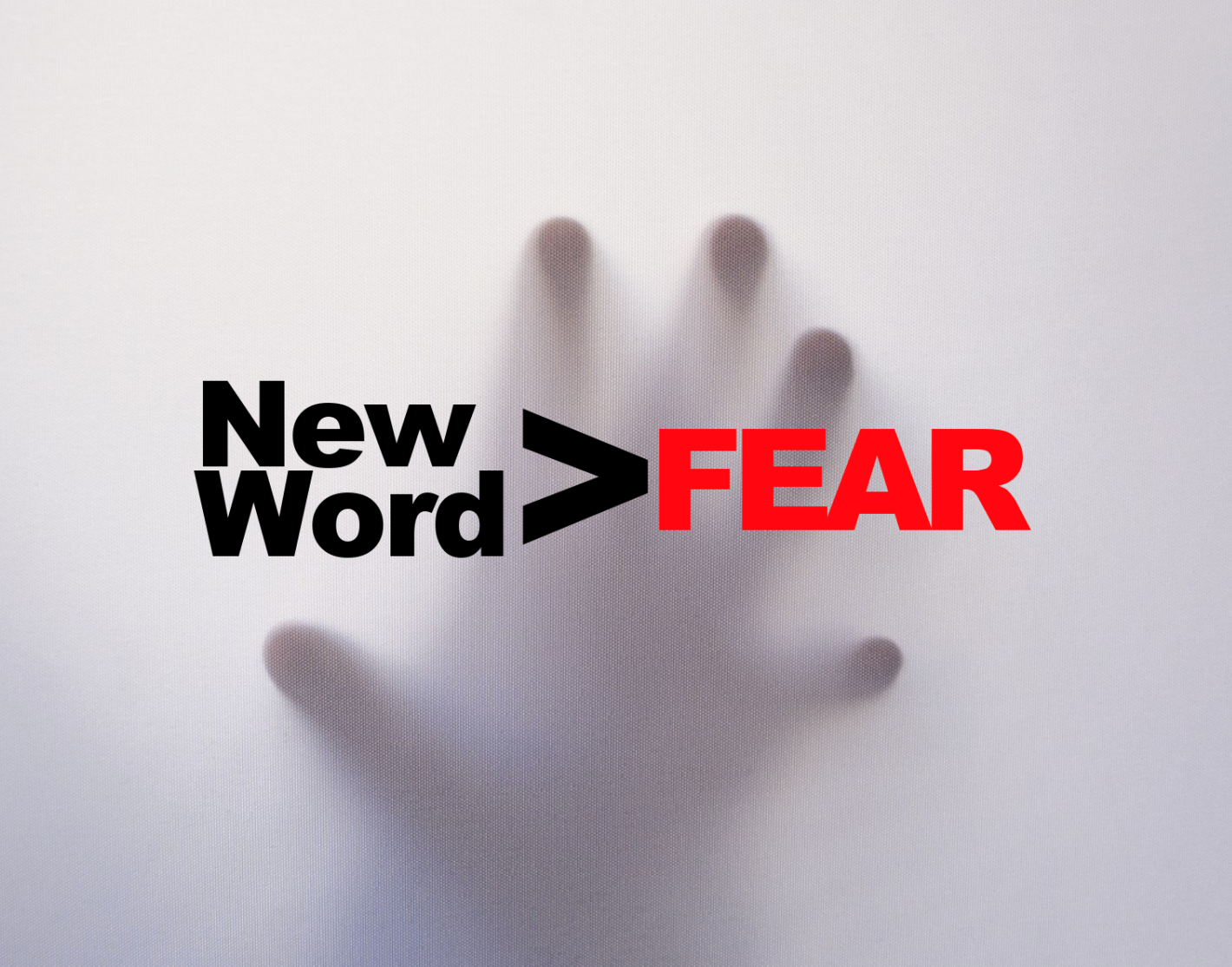 This week, as the world’s most elite decision-makers meet in the exclusive Swiss ski resort town of Davos, a buzzword has been circulating that will most likely be parroted for years to come. It is being used to describe the apocalyptic disaster facing humanity which can only be saved, in their view, by a one world government and economy.

Christians should not be surprised if this new buzzword finds its way into countless sermons across the world this year.

The word of the day comes from the World Economic Forum and will undoubtably find its way into government speeches, news stories, university debates, youth groups, and even into your living room.

The buzzword is “polycrisis” and is being used to describe the perfect storm of a dooming climate crisis, covid-19 pandemic, war in Ukraine, food shortages, spiraling inflation, democratic dysfunction, religious (i.e. Christian) intolerance, LGBTQ injustice, and so much more.

The award for ‘the best new word inflicting maximum images of panic and fear, leading to the immediate surrender of rights to one world government ideas’ goes to Davos attendee, Adam Tooze, a British historian. As the grandson to a Soviet Spy recruiter, Adam is no stranger to the power of words. Any nominal Christian with a desire to witness what is going on for themselves in Davos, or hear first-hand how to best help save poor and desolate humans from dying in a polycrisis, can forget about it. Thousands of police and military personnel have the area sealed off from the pesky commoners to help protect the World Economic Forum from falling victim to polycrisis.  Authorities are checking the fingerprints of anyone going into the region to add an additional layer of security.

NOW – Police and military have blocked the access roads to Davos, where Klaus Schwab is holding his World Economic Forum summit.

People, vehicles, and fingerprints are now being checked. pic.twitter.com/K5p1r2iMas

Davos is the highest town in all of Europe, which seems rather fitting, as the location literally allows for new words to stream down to the masses from on-high.