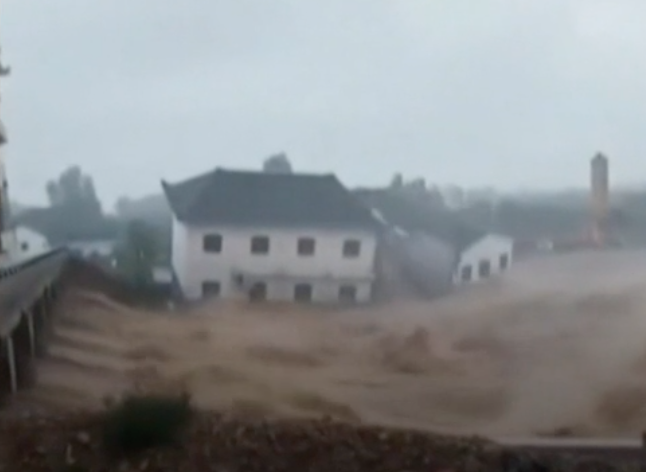 The strongest typhoon to hit China this year has killed nearly 50 people and displacing more than 6.6 million residents in Zhejiang Province.

Lekima is the ninth typhoon to hit China this year, hit the city of Wenling packing winds of 187 kilometers per hour and bringing heavy rainstorms.

In Anhui Province, one person has been killed and 10,000 people have been evacuated.

Last year, the Chinese government stopped most independent humanitarian efforts. BTJ works through the underground house church to carry out aid of this nature and we are currently providing support to families in China.