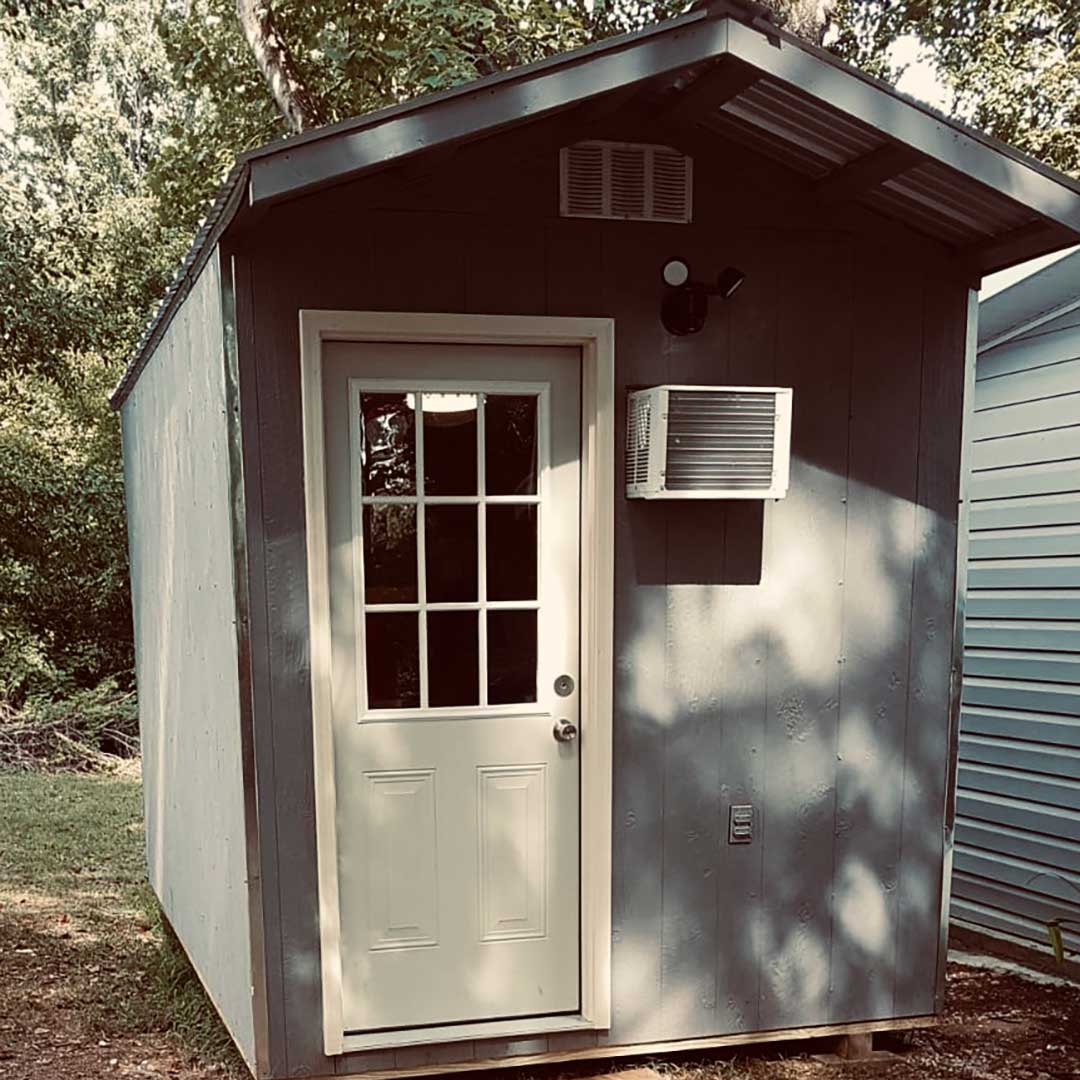 Ministries in China are different in the way that they do not necessarily have church buildings and ministry headquarters from which to run their operations.

In many ways they operate as they did in the book of Acts when Christian outreach was conducted underground from places that operate in clandestine locations.

The first century church was heavily persecuted by the Romans. The brutal persecution against Christians by the Roman Caesars is graphically recorded in the history of the early church, yet the church continued to grow and spread.

Instead of launching a new ministry in the US to partner together with the Chinese that would cost tens of thousands or even millions of dollars, BTJ has partnered together with the underground house church networks in China through a different kind of way…business.

Our partners all around the world donated more than $4 million dollars to carry out the BTJ vision.  Most modern western ministry advisors would argue that BTJ needs a proper headquarters with at least a dozen full time staff members to adequately run the operation.  With representative offices in the UK, US, Canada, and the Netherlands it would seem that there is a need for a large home office, but that is not what we have been called to do.

Instead, we keep our headquarters in China.  In the homes of believers.  And in the leadership of the underground Christian pastors.

Actually, our new office in the US might be different according to today’s standards, but is not so different when compared to the early church.

Our new Back to Jerusalem office in the US harkens back to those times of the early church and in our latest podcast, we explain where, how, and why this unique way of operating just might change your entire idea of how missions should be run.