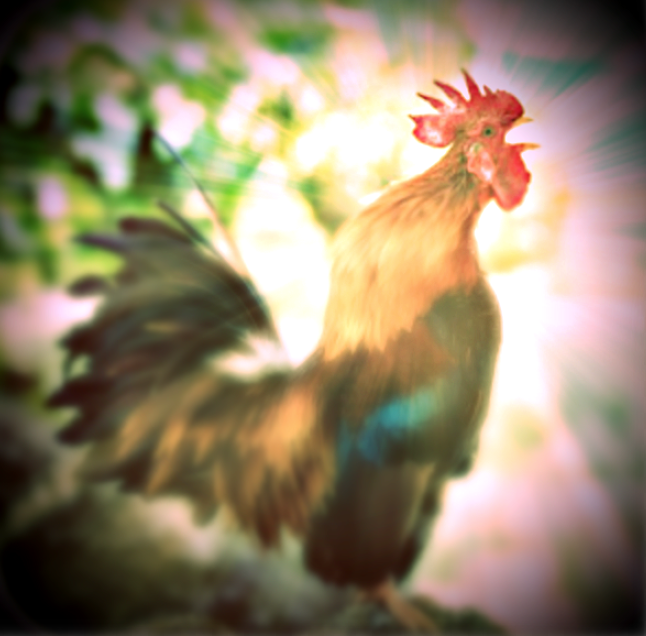 I bet the Chinese government is watching these events, scratching their heads, and wondering what the secret to this new apostasy epidemic is. They desperately want to know how to get Christians to publicly renounce their faith so that they can use the same tactic in China. They NEED this secret sauce of Christian denial!

What we have seen in the western church in the last two weeks is something that China has been trying to do for years. Lord knows, they have tried everything! They have looked everywhere for Christian kryptonite. When they couldn’t find it, they threw Chinese Christians in jail, beat them, tortured their families, took away their jobs, publicly marched them through the streets, and even killed them. Yet, nothing seems to work. The Christians only grew stronger with resistance.

For instance, the Chinese government tried to get a Zhejiang pastor and his wife, Ding Cuimei, to abandon their church long enough for it to be destroyed. Ding Cuimei stood in front of the bulldozer and was buried alive for her actions.

It would have been simpler if China could have convinced her to publicly deny the Truth of Christ.

On May 17 Pastor Lian from Xi’an had his church raided by military SWAT members. They busted in through the doors and confiscated all Bibles, hymnals, computers, materials, chairs, microphones, etc – everything was taken away.

If only China could have convinced this pastor to publicly deny the Truth of Christ.

On January 15, 2019, about 150 Christians from Nanyang District were surrounded by more than 100 special police regiments at the Yueyue Hotel. They were then interrogated and sent to the local police station for interrogation.

It would have been easier if China could have just convinced them all to publicly deny the Truth of Christ.

This year is the worst persecution in China in the last 20 years, and if the Chinese government is watching the leaders in the west- the ones who have just publicly renounced their faith- perhaps they have learned a few lessons.

Maybe the best way to get the Chinese Christians to publicly renounce the Truth of Christ is to give them an abundance of freedom. In fact, they should allow the Christians to financially benefit from their claim of being Christian. Do not make them martyrs for the faith – make them famous rockstars.

Do not persecute the Christians, prompting them to develop a strong prayer life. Allow them the freedom to openly teach a salvation message the comes cheap and easy.

Aggressively promote Christian leaders that teach the parts of the Bible that are socially acceptable and ignore the parts that are distasteful to modern societies. Exalt those leaders that peddle a shallow faith and promote a shallow theology that is enslaved to the way we feel.

Maybe the public renunciations that China has been seeking doesn’t come from Christians that have been hunted, beaten, imprisoned, and martyred. Perhaps they come from the fair weather followers that flock to Jesus before He offends them as He did so many in John 6:66. They too walked away. Or maybe something can be learned from David when he declared the same words that are repeated every morning in the Abbey of Iona, “I shall not offer to God that which costs me nothing.” II Sam 24:24