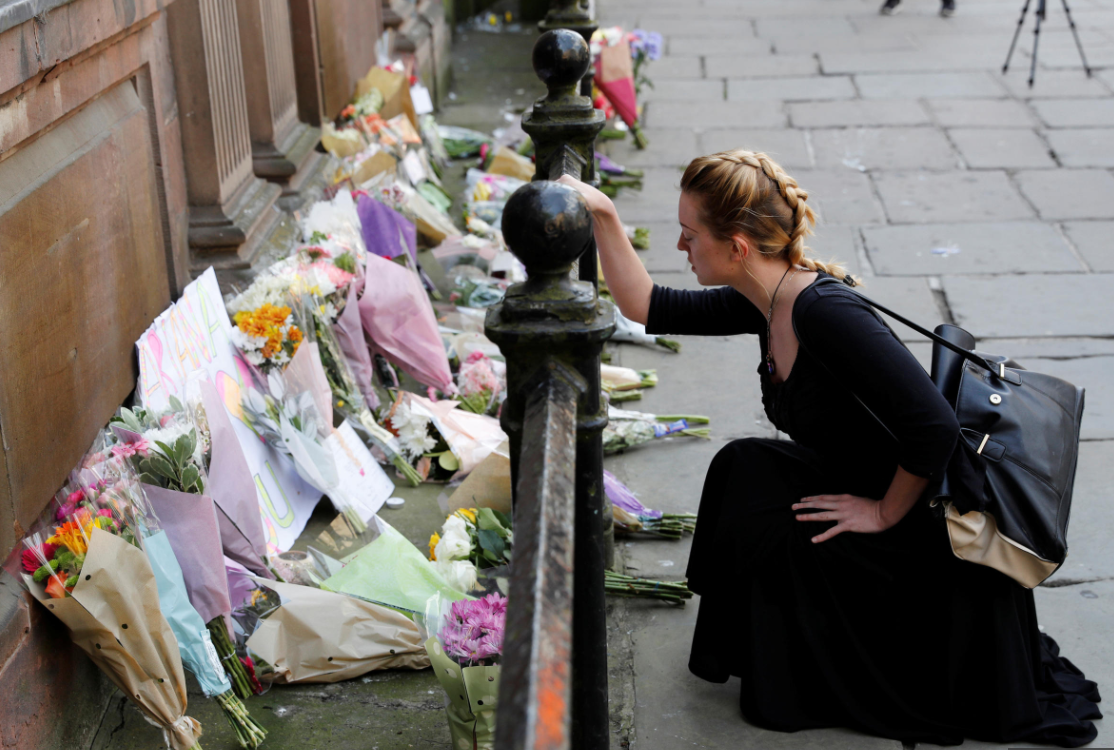 Unlike most people, I have seen first hand what these terrorists are capable of when they gain control of places like Syria and Iraq. It is brutal and violent.

After watching the images of young children that died in Manchester’s terror attack flash across the screen, I quickly think of my own children.

As a former US Marine, there is something inside of me that instinctively prods me to provide a protective barrier around my family and stand guard in twenty-four hour shifts to ensure their safety.

As I look at the numerous Islamic terrorist attacks in only the last twelve months (Manchester, Stockholm, Paris, Westminster bridge, The Louvre, German Christmas market, Ohio State, Hamburg, Normandy, Nice, etc) I have to ask – is this the new norm?

I pose this question on our latest podcast to Pastor Danny in the UK, who is in charge of the BTJ office in Rotherham – a city not far from the Manchester bombings.

As we mourned together for the victims of the Manchester bombing, it became clear to us what we must do as Christians.

Maybe additional policing, bombing, attacking, invading, killing, and staying home to build up walls around our children is not the answer. Maybe we are seeing a spiritual attack that has manifested into physical attacks and actually requires a spiritual response.

What is that spiritual response and what is possible for Christians to do to fight this dark and evil Islamic enemy?

We explore that question on our latest podcast: