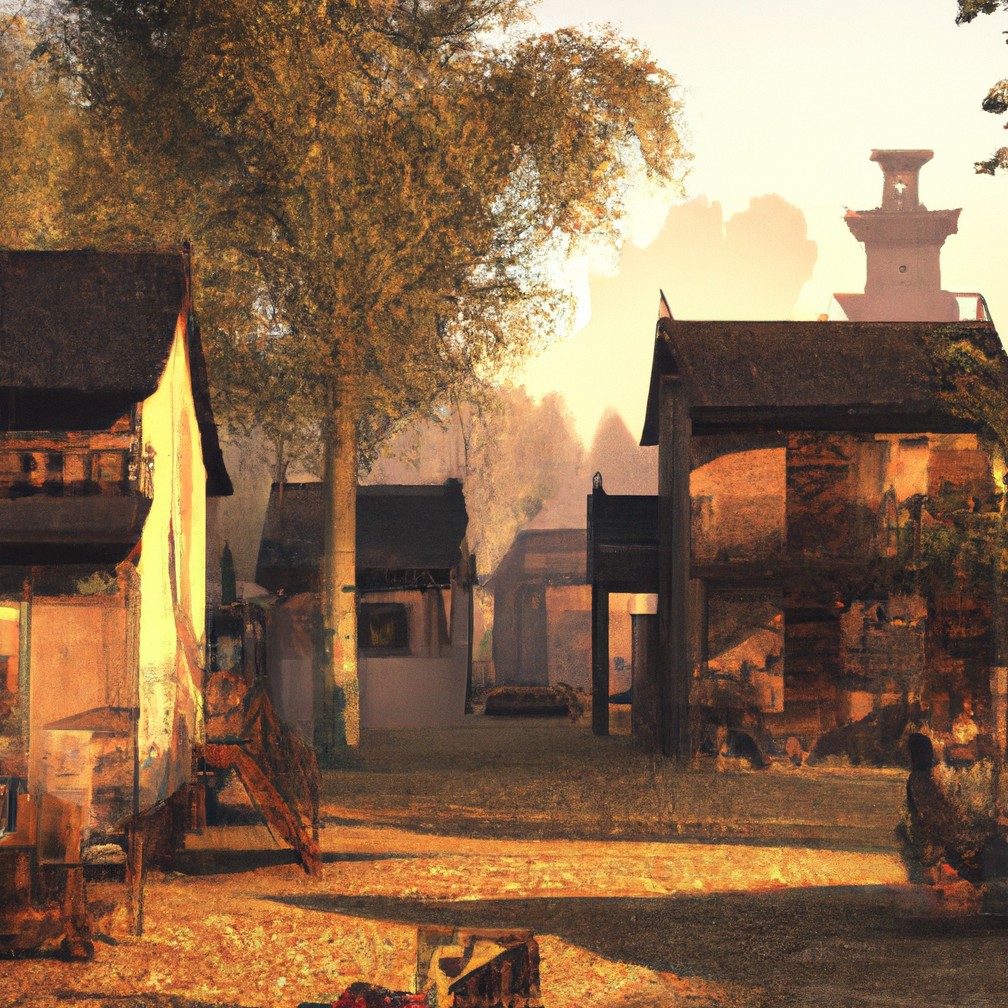 In our noisy world of social media and cable news, it is easy for so many things—some seemingly important—to crowd out of our minds the basic reason why the Church even exists. From time to time we need to take a step back, to see the bigger picture.

What is Back to Jerusalem and why are we doing what we’re doing?

The Back to Jerusalem vision is the God-given mandate to the Chinese church to take the GOOD NEWS of the Kingdom of God around the world, back to where it began, back to Jerusalem; thus completing the westward moving revival that began when Jesus stood on the Mount of Olives and commanded, “Go and make disciples of all nations.” And what is this GOOD NEWS, this Gospel? It is simply that the Kingdom of God is open to anyone and everyone, and that the King is Good.

When a human being submits to Jesus, the Good King, a miracle occurs; he is transformed, he is given a new heart. Jesus calls this being “born again.” About this, Brother Yun said, “In China, the greatest miracles we see are not the healings or other things, but lives transformed by the Gospel.”

The following is a profound story from China in the late 1800’s that powerfully demonstrates this miraculous transformation.

A Christian farmer in Hwatien, Manchuria, named Tung, was attacked in his home by a band of Hung-hu-tze in the dead of night. They bound him, set fire to his home, and robbed him of all his possessions. This happened about two years ago. Although this Christian man suffered intensely, he bore it in a meek and Christian spirit, and made no complaint to the officials.

Last year, while in town, he met a sick man, whom he recognized as one of the leaders of the band that had robbed him. The recognition was mutual, and the robber quickly covered his face with his clothes, hoping to avoid recognition.

Hearing this the robber fell on his knees, and begged for his life. Tung replied: What has brought you to this pass? I have told you I am not your enemy. Tell me about yourself.”

The robber replied: “Last winter our band was driven out by the government troops into the wilds of Manchuria. We lost the road. It was bitterly cold: we travelled all night, and my feet were frozen when we got to the inn, and I have been here for two months. My bills have accumulated, and I am without clothes, and almost ready to die.”

Tung then took out his purse and handed him 5,000 cash and said. . “Go pay your bill, and get something to eat. Tomorrow I will come and take you to the hospital for treatment.”

The robber instantly thought this was a scheme to entrap him and turn him over to the officials. He went back to the inn, and spent a sleepless night thinking over the whole matter. Then he concluded to run away, but alas, his feet were swollen and he could not escape!

The next day Tung came according to promise with a cart and persuaded the bandit to go to the hospital, paying all the expenses himself. In his heart he thought, “This robber will hear the gospel there, and may be converted.”

The poor fellow was much moved and burst into tears. “I never saw such human treatment; one will never find it outside the religion of Jesus Christ. Such feelings of compassion have never been shown in China before. I will not die. I will trust JESUS.”

And the repentant fellow did not die. He went out of the hospital a well man in body and soul. Tung’ spent over twenty dollars to meet his expenses, but there is one more true servant of God in Manchuria today, because of the kindness he showed to the Hung-hu-tze bandit.

“Love your enemies, bless them that curse you, do good to them that hate you, and pray for them which despite fully use you, and persecute you.” Matt. 5:44.

Upon telling a strikingly similar story, Jesus concluded, “You go, and do likewise.” (Luke 10:37)

This story comes from a compilation book of stories entitled, Tales from the Middle Kingdom, Stories of China, by A. F. Willis, published in 1900.

Are you blessed by stories like this? If so, then we have a website to recommend to you. Walking Together Press has a database of thousands of stories like this one, all organized by Scripture and topic.

Starting January 1, 2023, Walking Together Press—in partnership with Jenta Reads Community Library of Jos, Nigeria—will host a daily devotional featuring one amazing story each day. If you would like to automatically start your day with such encouragement, visit the Walking Together Press website today and sign up for their Daily Devotional newsletter!