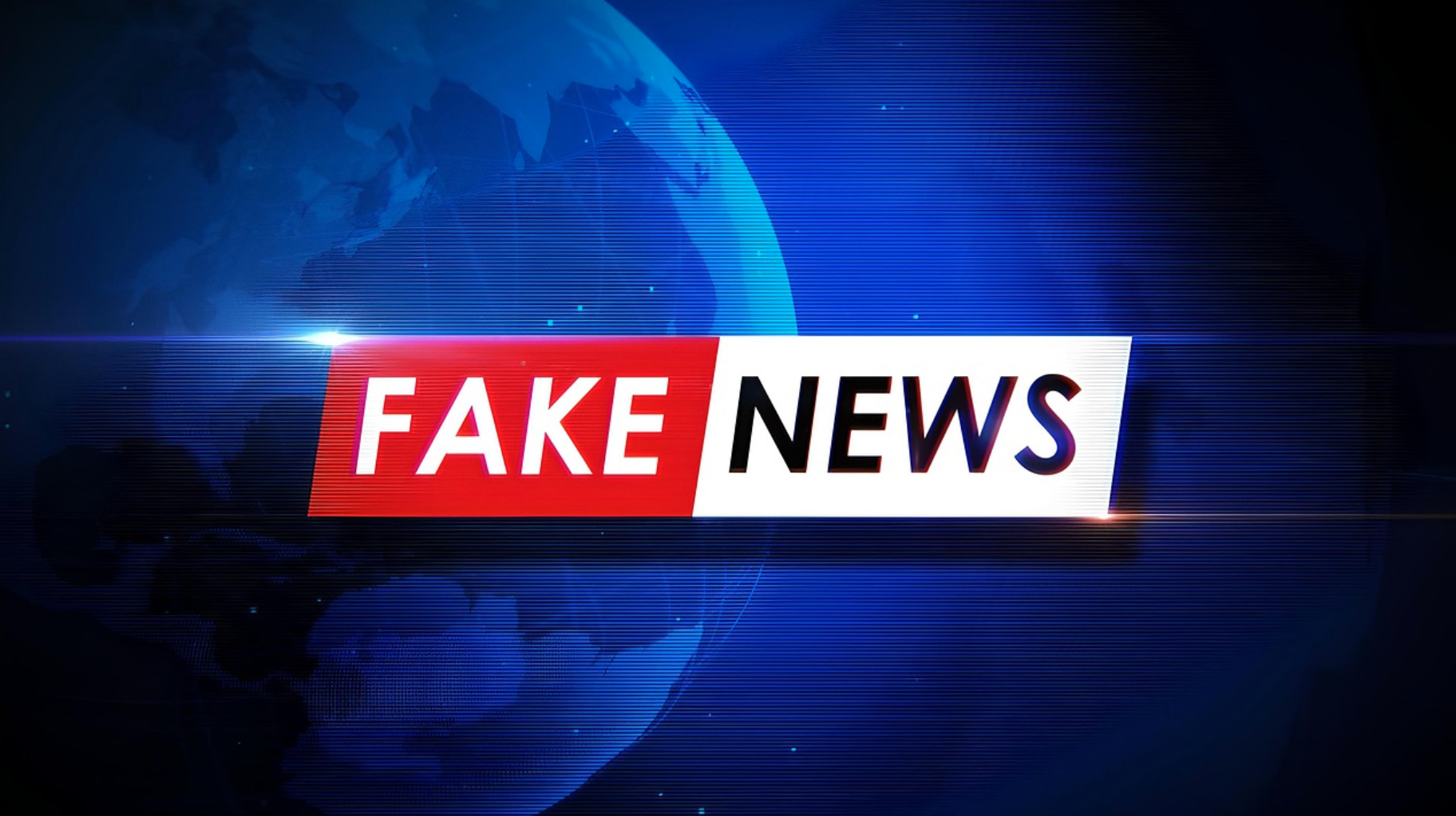 The truth is – fake news is a huge problem, but is nothing new in Communist China. The Chinese Communist Party controls all of the newspapers and media. Even their influence of mainstream media outside of China is concerning and popular social media outlets like TikTok are a huge problem for national security in countries around the world, but over the years Chinese Christians have developed unique ways to communicate information that bypasses the influence of tainted media outlets.

BTJ is using these unique ways to get information from the underground house church directly to you.

Like the intricate and extensive communication methods developed by the underground house church in China, BTJ taps into a network of missionary resources embedded in the most strategic locations on earth to bring real-time information to the forefront.

In a recent study, 86% of internet users admit being duped by fake news articles and less than 50% of adults in the United States find major news outlets credible. Christians are even more vulnerable when it comes to the mainstream media bias and fake news, which is nothing new. It is arguable that news has had an anti-Christian slant since the beginning of Christianity, starting with the ancient Roman Emperor Nero who set fire to his own city and spread news which blamed it on the Christians.

Every day, BTJ shares news from Christians on the frontlines to help believers sift through the onslaught of fake news. These daily articles by BTJ not only connect you to the persecuted church in closed countries, but can help you understand what is really happening in the world today and how it pertains to your daily life. These daily articles are not just from China, but also come from places where the mainstream media does not have an active presence like North Korea, Iran, Iraq, Syria, Somalia, Sudan, and many other nations. Unlike BTJ, mainstream media often reports information about closed countries without any real knowledgeable source on the ground.

Not only do the daily news articles provide accurate and reliable reporting from knowledgeable sources on the front lines, but BTJ also provides daily reports as it pertains to the digital world as well. BTJ’s daily articles provide unique reports that can’t be found anywhere that informs Christians about embedded monitoring devices on phones and computers, applications that can be weaponized, the impact of AI technology, the impact of social media, and so much more.

Every year BTJ hosts a Hackers Conference which brings about its own network of volunteer Christian believers with their finger on the pulse of digital security. Updated information that you can trust is posted daily on BTJ’s website.

The Back to Jerusalem website is one of the best ways for Christians to stay informed about events that are happening around the world. New articles are posted posted daily on www.backtojerusalem.com and can be easily bookmarked in your browser on your phone or your computer.