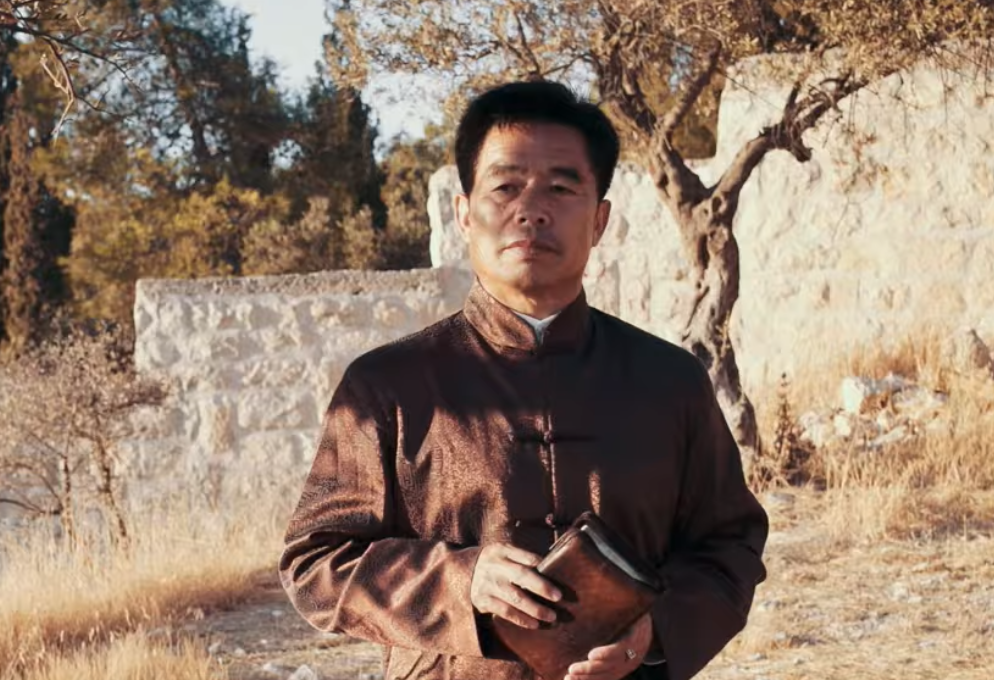 Brother Yun believes that there is much to learn from the underground house church as it has suffered from persecution. This is why he is traveling to Dallas, Texas, next month and he would like you to join him for this once in a lifetime event.

Brother Yun will be sharing how he saw the church survive and thrive during times of persecution during the Voices of the Persecuted Church Conference in Dallas, Texas, NEXT MONTH.

Brother Yun will not be alone. The VoP Conference ’22 will have speakers such as Brother Yun and his son, Isaac Liu from China, Mariam Ibraheem from Sudan, Naghmeh Panahi from Iran, and Sister Esther from North Korea. Together with Brother Yun, they will share detailed information about the increase of Christian oppression, evangelism during affliction, revival during times of intense persecution and the completion of the Great Commission during the last days.

NOW IS YOUR CHANCE TO MEET WITH THESE PRECIOUS BELIEVERS

FROM THE PERSECUTED CHURCH.

BTJ has NEVER hosted this kind of meeting before!

Come and join The Heavenly Man and other speakers next month in Dallas, Texas, on October 22 & 23 for a powerful weekend of sitting at the feet of the persecuted church and learning from their experiences.

LESS THAN 45 TICKETS REMAINING FOR THE BBQ MEET & GREET

Persecution against Christians around the world, including in the west, is increasing fast – as promised to us in the last days.

不要怕(Bu yao pa)! – “Do not fear!” – is the message Brother Yun wants to extend to you. This increase of persecution is not a reason to fear, but it is a reason to rejoice, for the day of the return of Jesus is closer now than ever before.

Get your tickets below: