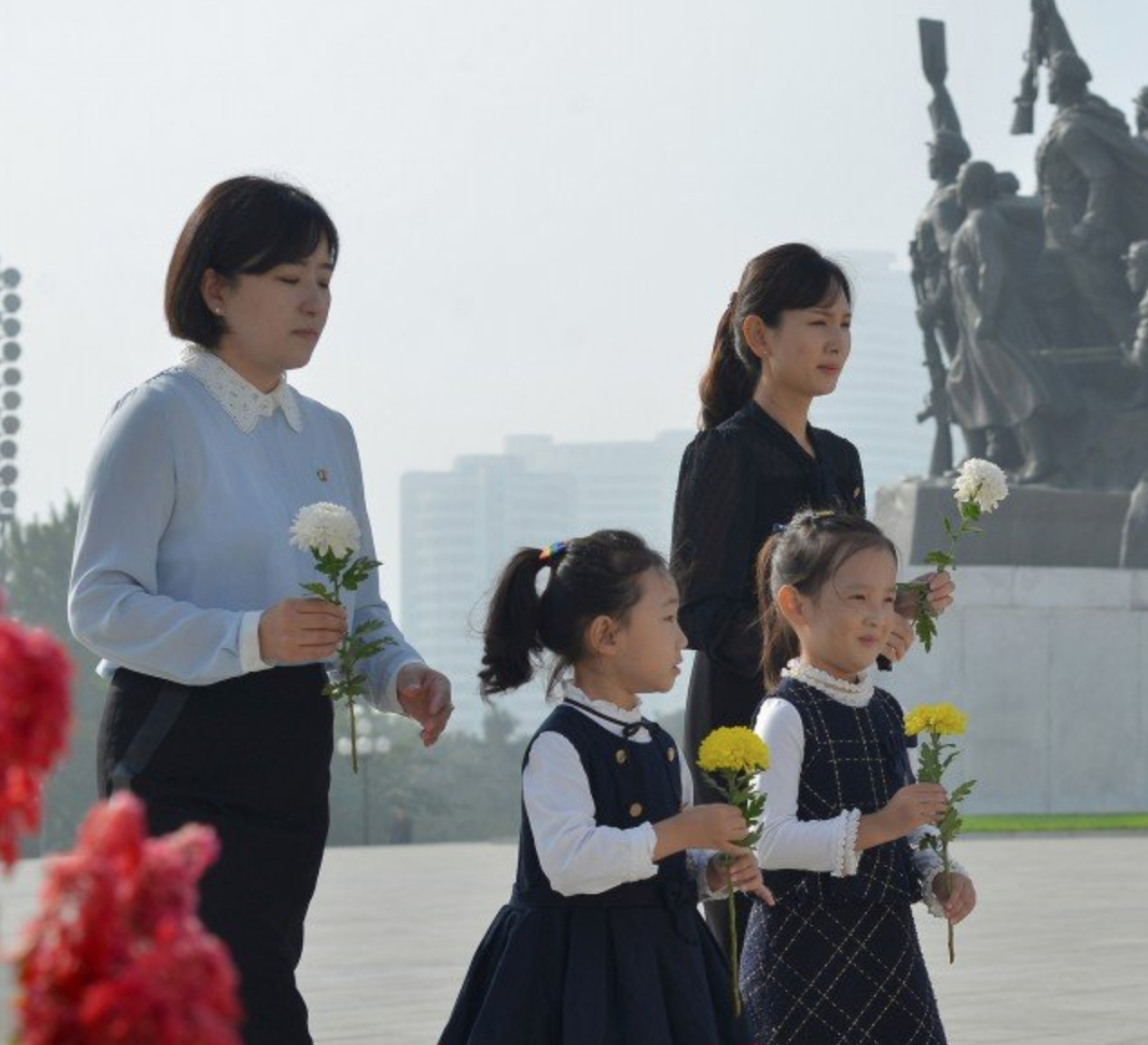 She planted more churches and handed out more Bibles in North Korea than almost any other person alive – and the government couldn’t stop her.

Esther Chang is a name that many people have never heard of, but in North Korea she is well known among the underground house church. When Esther moved to North Korea, she brought jobs, opportunity, and most of all, she brought the Gospel message of Jesus Christ.

Growing up a Chinese-Korean, Esther wanted nothing to do with Christianity until a visit to an underground church in China flooded her with the mercy and power of the Holy Spirit. That is when she was given an unusual call: to be a missionary to North Korea.

Esther used business as a way of bringing much needed aid to the people of North Korea and was able to provide sustainable income for so many families. During the day, Esther taught valuable job skills, but in the dark of night, she was able to go from home to home secretly handing out Bibles and teaching about Jesus.

When the government learned about her work, they were furious, arrested her and threw her into prison, but they could not break her. The North Korean government, with all of their threats and abuse, were not able to stop Esther from doing what God had called her to do.

They tried to get her to stop.  She wouldn’t.

They demanded that she bow to the leader of North Korea.  She didn’t.

They tried to force her to deny Jesus.  She refused.

They threw her in jail and still she would not bend.

For the first time ever, Esther is coming to the United States NEXT MONTH to share how she saw God move in an impossible situation and how she witnessed the church grow in North Korea through the leading and guiding of the Holy Spirit.

You can come and meet her on October 22-23, 2022. Esther is joining BTJ at the VOICES OF THE PERSECUTED CHURCH CONFERENCE to highlight the testimonies of underground house church leaders from China, the Middle East, Africa, and North Korea. You will NOT want to miss this!

Come and join us NEXT MONTH in Dallas, Texas, on October 22 & 23, 2022 for a powerful weekend and a once in a lifetime experience with Sister Esther, along with speakers who all know what it is like to be arrested and persecuted for their faith.

This is an intimate setting with house church leaders, not an auditorium with tens of thousands of people. You will have the full experience of hearing from those who have truly suffered for their faith.

Speakers will also include:

ALSO! Come and join Esther along with the other speakers on October 21st for a real Texas BBQ!

LESS THAN 60 TICKETS REMAINING FOR THE BBQ MEET & GREET