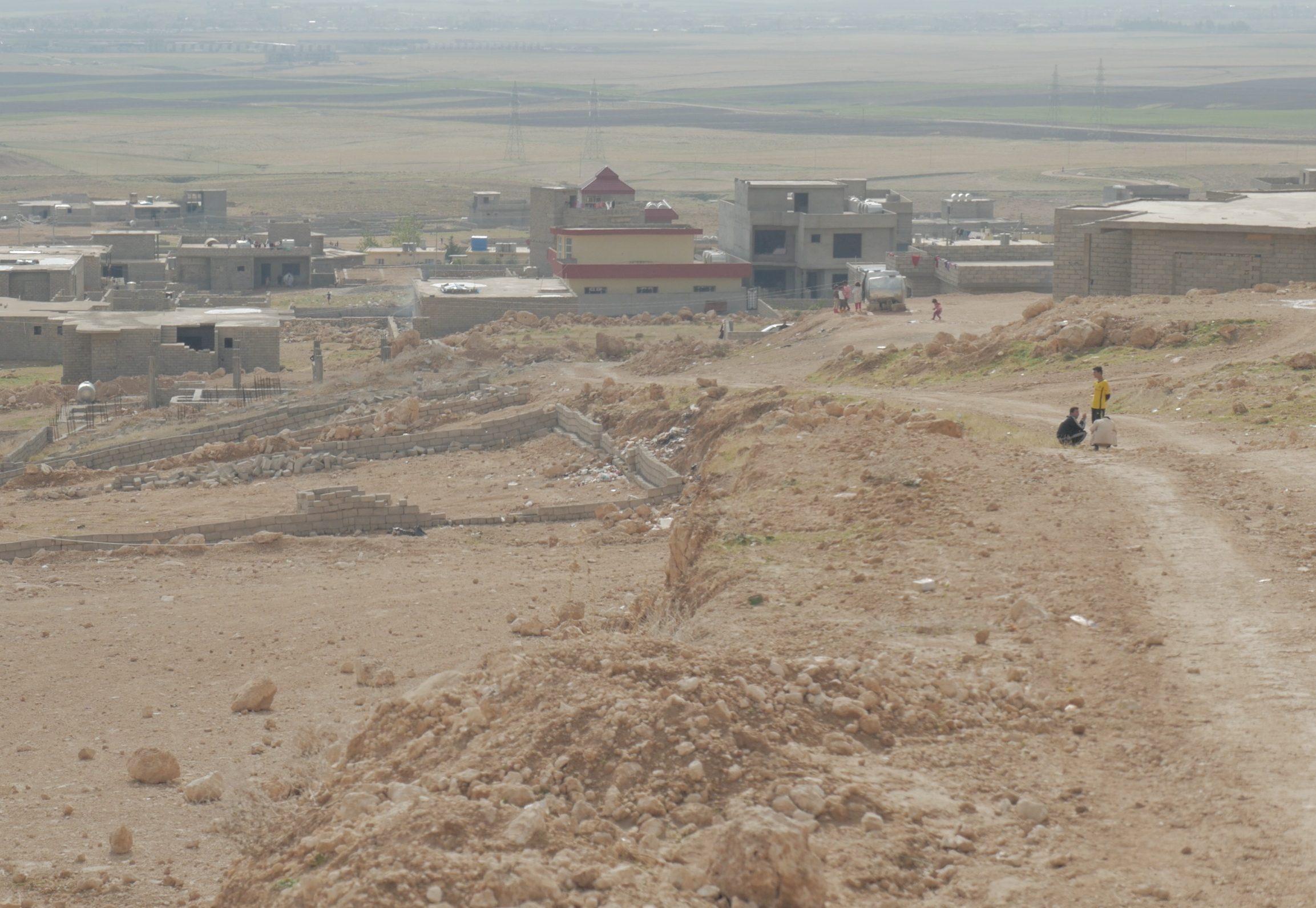 What is left of the Caliphate? Not much by ways of organisation and a geographical power base. But they left a legacy behind that the country of Iraq is only beginning to come to terms with.

More than 200 mass graves have been identified in provinces formerly held by ISIS, and nobody knows how many more there are. Some graves hold a hand full of bodies. Some many thousands. The Khasfa sinkhole just outside of Mosul, was 400 meters deep (1300 feet) and was filled up nearly all the way with the bodies of those killed by ISIS. It is barely a dent in the landscape now.

Teams of Iraqi’s are digging up these graves, trying to gather forensic evidence of genocide and crimes against humanity, which could in the future be used to bring some perpetrators to justice.

The work is also trying to establish the scale of atrocities. The number of civilian casualties of ISIS’s rule is now set at 30 000, but these are victims that are mostly found and buried already. The thousands being found now are probably not part of these statistics yet. So far, only 28 of the 202 mass graves so far have been exhumed. The scale of this work is daunting and resources by no means sufficient.

The other goal is to identify victims, return them to their relatives, if any are still living, so they can have a proper burial. It goes without saying that this work is massively important for the healing of this land. Both because it seeks to bring evil to light, opening the way for justice and reconciliation, and because it can help bring closure to the thousands of people who have lost relatives and don’t know where they are. Many now hope their loved ones are still alive somewhere and spend their savings on swindlers who promise to find them.

Untold numbers of those in mass graves were religious minorities, who often saw the destruction of their entire communities. Slowly remnants of Christians and Yazidis are returning. Will they be able rebuild their presence in their ancient homeland?

Back to Jerusalem remains active in these areas, both in assisting former ISIS sex-slaves and in mission work in refugee areas, providing jobs and agricultural assistance. Please join us in prayer for this land. As scripture says, ‘The thief comes only to steal, kill and destroy.’ Iraq has seen that. But may they also know Jesus who came to give them life in all its fullness.

If you want to help in a practical way too, please consider donating to the Barbara White vehicle fund, to help the ‘Dream Center’ in Northern Iraq.