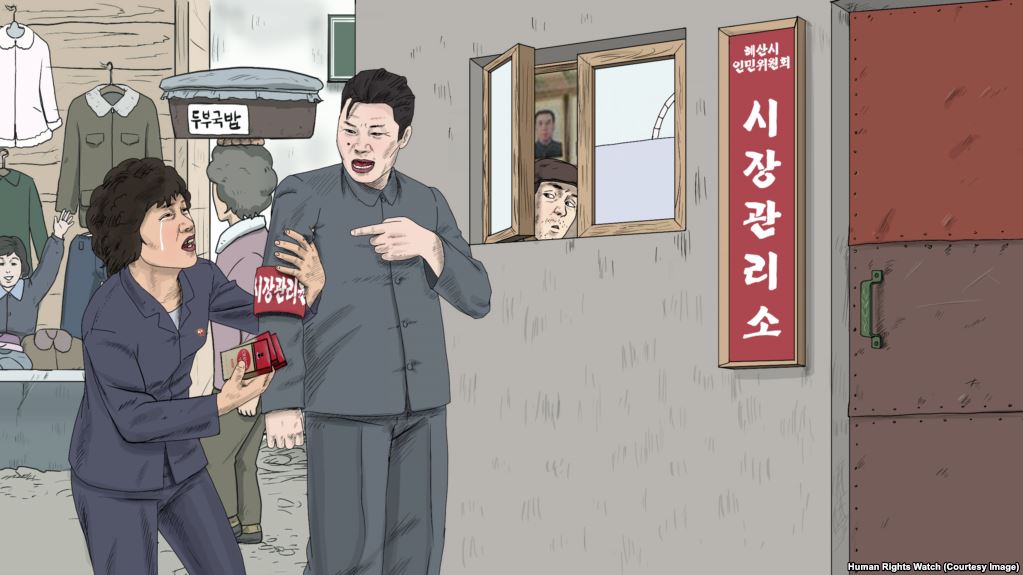 Last Friday, Human Rights Watch published a report on sexual violence against women in North Korea. The report painted a picture of near complete lawlessness when it comes to the way women are treated by those in power. Detainees in labour camps could be singled out at any time for abuse or rape and sexual violence was common during interrogations. Women working in the markets had to deal with corrupt officials demanding bribes in the form of sexual favours, or bribes in order to not be assaulted. If you would be taken to a room for a security check, anything could happen. Travelling is also dangerous. Many women experience sexual assault from fellow travellers and those checking their tickets on trains.

Medical workers from North Korea that were interviewed, said there are no protocols in place for treating rape victims and no counselling available. In the whole country, there are less then ten rape convictions per year. Reporting rape is seen as useless by victims. Officials can act with impunity. Although laws against rape are in place, unless a woman has a powerful male relative, she is basically unprotected.

Women themselves consider it as unfortunately ‘common’. And they have no choice but to put themselves in situations where they are vulnerable. Men are often forced to work jobs assigned by the government and earn next to nothing. Married women are not seldom the main breadwinners. If they don’t go to market, their families don’t eat.

Although these findings may not be really surprising, it is still a significant report. Sexual violence often remains in the shadows, while poverty, hunger and oppression are issues much wider researched and reported on when it comes to North Korea. Also in other places with oppresive regimes, we often know little about the daily struggles of women in this area. Only when sexual violence is a deliberate strategy of a regime, we might hear more about it.

However, where we find hunger, poverty and particularly political oppression, sexual violence will not be far off. In any area where people have no right to protest injustice, sexual exploitation will become rampant. After all, there are no consequences and predators will take advantage of this to prey on the weak.

The sexual mistreatment of women has big consequences, and not only in North Korea. In too many countries, women have to deal with trauma, constant fear, shame, physical harm and diseases, and in many places in the world, women cannot go to school or work, or even fetch water without the fear of assault. Imagine how this affects families, economic opportunities and national development. The well-being of women is essential for the well-being of societies.

So what about women in the kingdom of God? Wherever the gospel is introduced, it is the poor, the needy, the marginalised, those who suffer injustice, that are often the first to recognise the gospel as good news and embrace the Saviour. No wonder we see women respond in droves. Generally speaking, the younger the church in a certain country, the more women there are percentage wise.

We also see in times of revival that women are being used powerfully in ministry, that countries transformed by the gospel treat women better, that laws to protect them are written and enforced, and that whole societies benefit from that. Because scripture makes it clear. No oppression of one person over another is to be tolerated. In Christ, racial, social and gender barriers are lifted and together we form a new family where we are al co-heirs of the same salvation. In his Kingdom, if there is any hierarchy, it is that of the last who will be first.

North Korea needs this transformative power of the gospel. So do India, Pakistan, Afganistan and Iran, and even our Western countries, where as many as one in three women face sexual abuse at some point. Where the gospel is obeyed, women flourish. Introducing this gospel to the dark corners of the earth, is one of the most feminist things we can do. 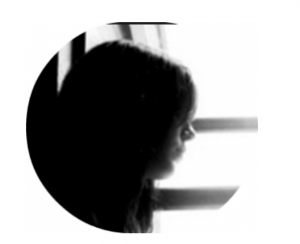